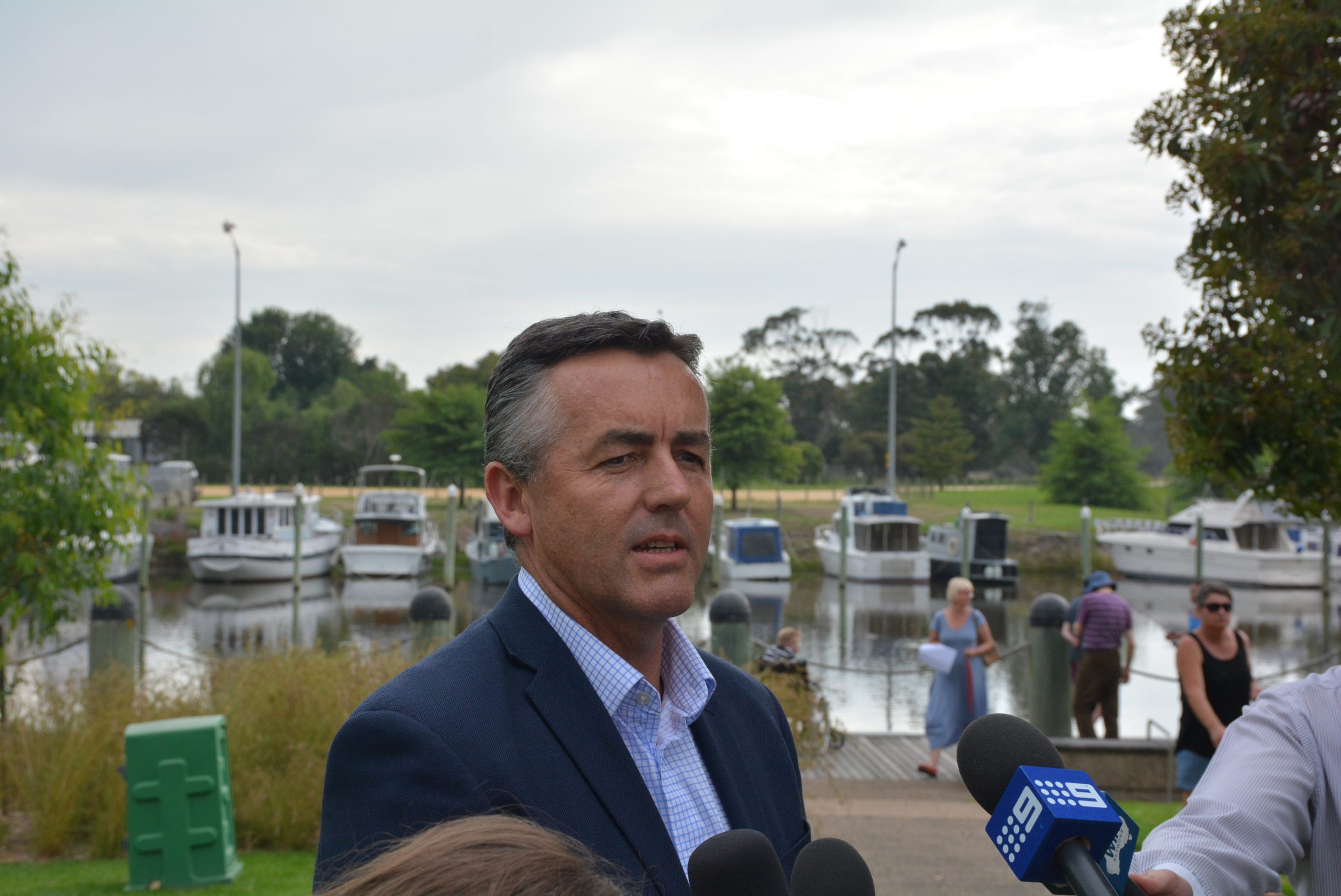 GIPPSLAND MHR Darren Chester has been dumped from the federal cabinet.

Prime Minister Malcolm Turnbull today announced a reshuffle of the federal ministry, with Mr Chester losing his role as the Infrastructure and Transport Minister.

The infrastructure and transport portfolio will be taken over by Deputy Prime Minister Barnaby Joyce.

According to The Age, the decision to dump Mr Chester and junior minister Keith Pitt were a surprise to some in the Nationals party room, and interpreted by several MPs as political payback by the Deputy Prime Minister. Both men backed in Senator Bridget McKenzie in the recent contest for Nationals deputy leader, rather than Mr Joyce’s pick of Senator Matt Canavan.

Senator McKenzie’s win in the ballot for the deputy leadership moved her into the cabinet.

“It has been an enormous honour and a privilege to serve in Cabinet in the best portfolio possible, infrastructure and transport. Over the past two years, I’ve been part of policy and project decisions which will change lives and save lives across our nation,” Mr Chester said.

“I’m proud of the work my team and I have done on behalf of the government and I’m sorry we won’t get to finish some of the jobs we’ve started.

“Naturally, I’m disappointed by the leader of the Nationals’ decision to exclude me from his cabinet team. Politics can be a tough business for all involved.

Now a backbencher, Mr Chester said he was looking forward to continuing to serve the people of Gippsland with “passion, enthusiasm and determination for many years to come”.