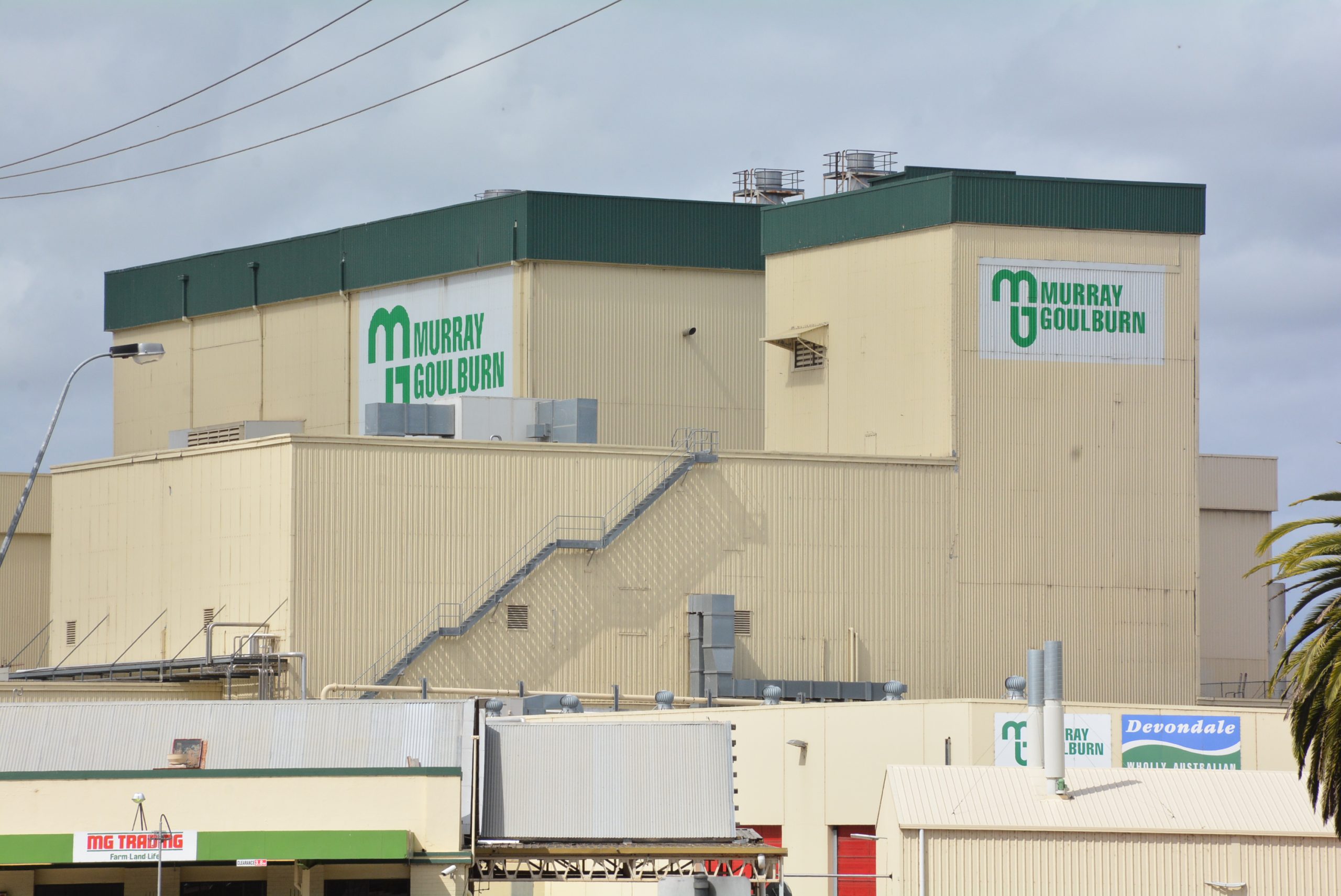 FOLLOWING a meeting with Saputo executives in Maffra on Wednesday, local dairy farmers are feeling more optimistic about the future.

The Canadian conglomerate is expected to buy local co-operative Murray Goulburn, bumping up milk prices which took a hit in 2016.

Farmers who attended reported he said there would be a guarantee for suppliers to be paid the highest market price per kilogram of milk solids, which is expected to be about $6 by August.

“He explained a lot, including the ethics of the company,” he said.

“They’ve always looked after their farmers, and they said it would be a partnership.

Should the takeover occur, and the milk price increase kick in, Mr Dwyer said it was likely many farmers would have an influx of cash.

“That’s a very large economic stimulus into the district,” he said.

He added MG Trading stores were expected to stay running, until a suitable buyer was found, and the Maffra factory was likely to remain open.

Murray Goulburn is expecting a result on the ACCC’s approval of the Saputo bid this week.

The ACCC has flagged the company’s Koroit factory as being a potential issue, as Saputo already owns a factory in the area.

“The successful completion of the asset sale remains MG’s primary focus and MG will continue to work closely with Saputo and the ACCC to be able to achieve completion,” a spokesperson said.

“MG expects to be able to issue an explanatory memorandum and notice of meeting convening an extraordinary general meeting to consider the asset sale shortly after there is clarity around the ACCC process.”

The extraordinary general meeting, in which shareholders have been advised by directors to vote in favour of the sale, will be in Melbourne on April 5.