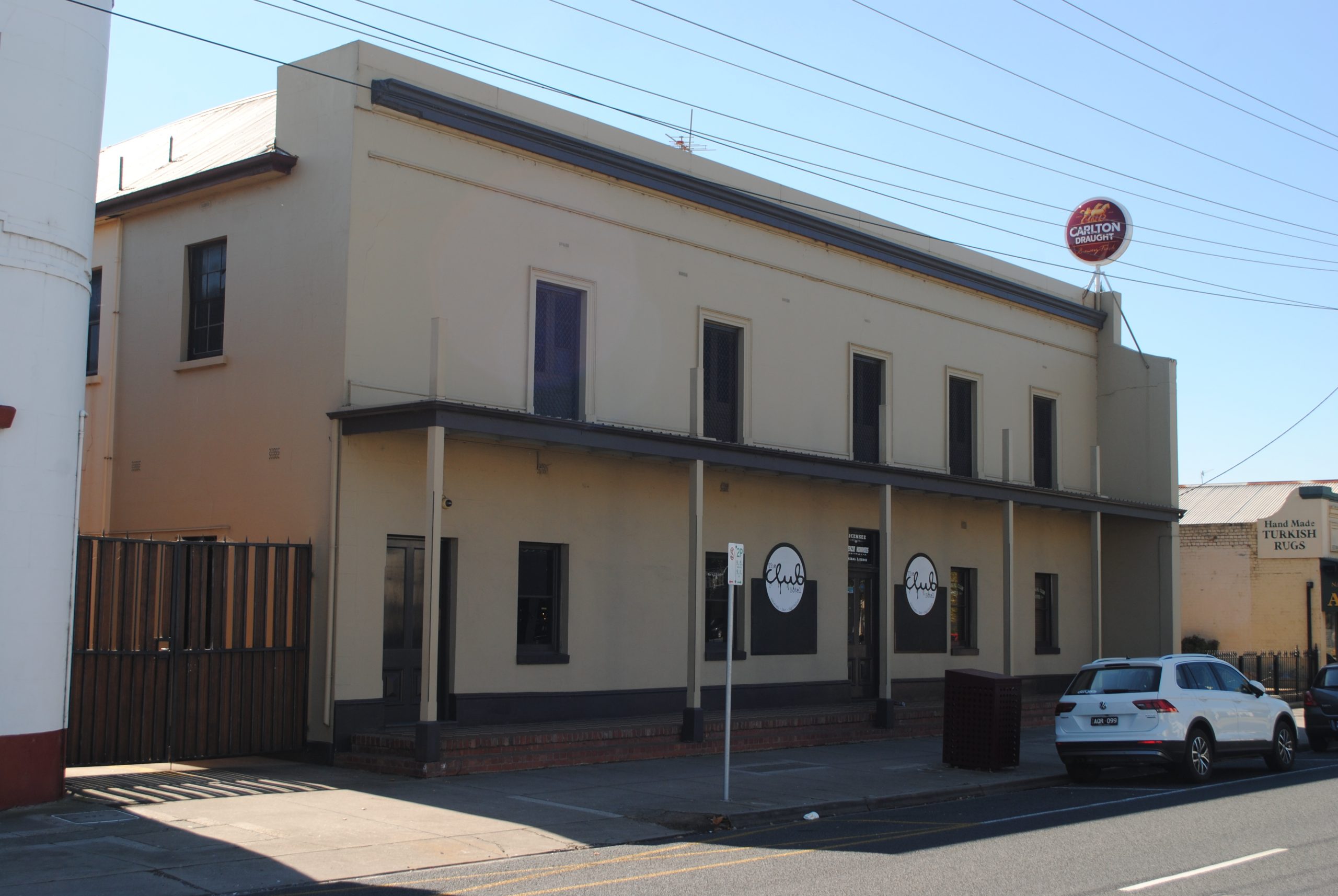 THE recent closure of Sale’s Club Hotel, better known to many as Ringers, was a sad affair for thousands of locals, young and old, who have walked or stumbled through its doors in the past 80 years or so.

The hotel called last drinks on Saturday night, attracting hundreds of former patrons who reminisced about their nights out at Ringers.

But it’s not the only pub in the Wellington Shire to close its doors, and joins a growing list of hotels that have called last orders.

In and around Victoria, pubs are at risk of falling victim to the changing social and drinking habits of today’s more cosmopolitan demographic, with the corner pub potentially becoming a relic of the past, just like the landline phone and the Hills Hoist.

In recent weeks, the Rosedale Tavern has also shut its doors “until further notice”, as the sign outside says, much to the disappointment of thirsty patrons.

Rosedale is now the town with two pubs with no beer, with the Rosedale Hotel also closing in recent years.

Sale’s Crown Hotel, once known affectionately as “the black pub”, succumbed to the poor economic returns of similar establishments, and in 2013 was converted into an NQR outlet, and now a pet supply store.

After closing in 2010, Maffra’s Metropolitan Hotel is now a Woolworths, leaving the cute country town with just one true pub and a sports club.

The closures highlight the dilemma facing publicans, as Australians’ drinking habits change and pubs are no longer the main social outlet of younger generations.

Some hotels have focused on gaming machines to bring in revenue.

Others, like Sale’s Criterion Hotel and the Tinamba Hotel, have positioned themselves as boutique accommodation and fine dining establishments.