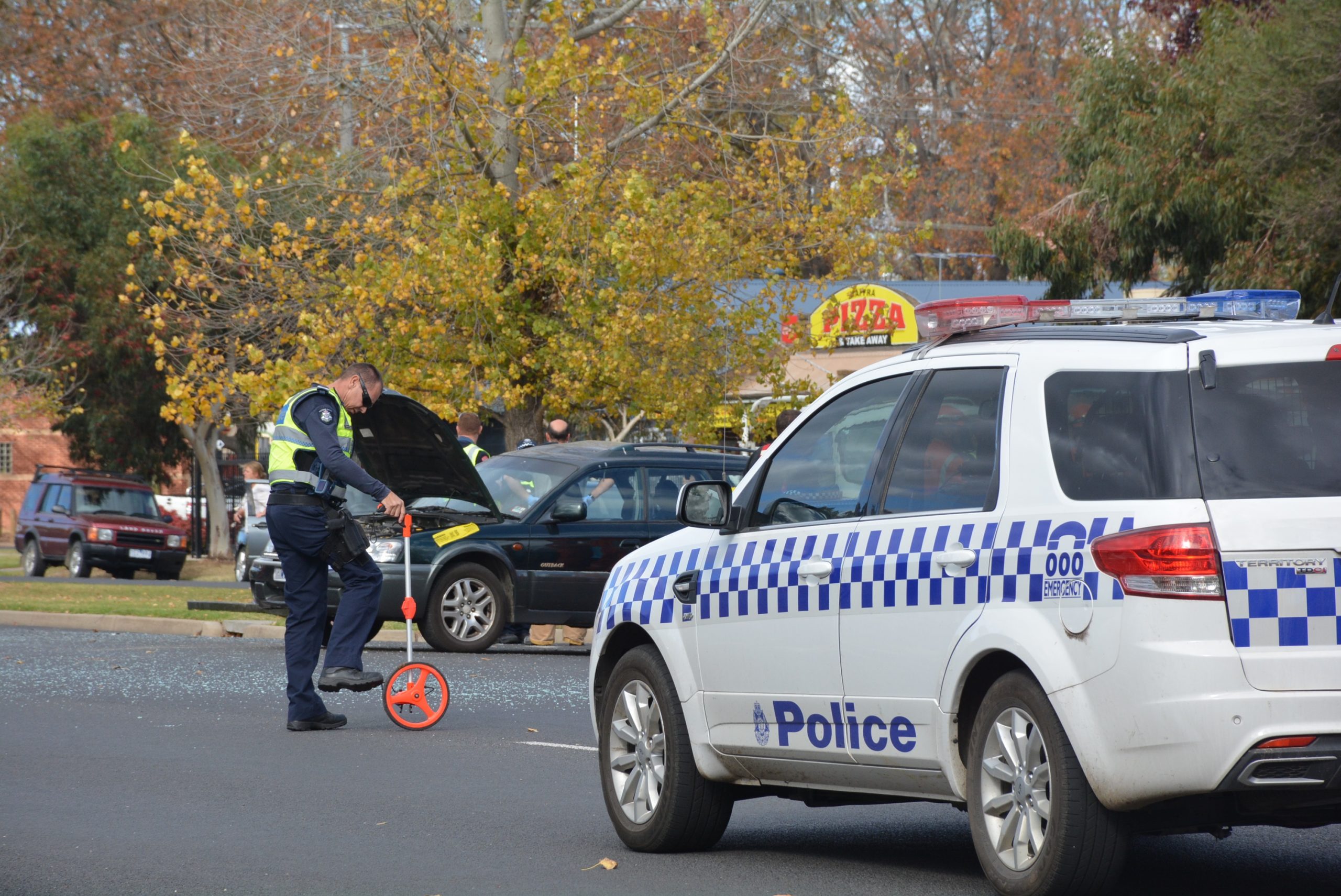 AN 83-year-old Maffra man died at the scene of a two-car collision on Johnson St, Maffra on Thursday.

Police are still investigating the cause, and a report will be prepared for the coroner.

It is believed a green Subaru collided with a Hilux travelling east along Johnson St near Foster St just after 11.30am.

The driver of the Subaru died at the scene.

The female driver of the Hilux was not injured and is currently assisting police with their enquiries.Wellington Highway Patrol’s Acting Sergeant Daniel Binotto said it may have been a case of failing to give way.

“Fatalities don’t just occur on our 100-zone highways, fatalities also occur in our 50 and 60-zones in towns,” he said.

“We’ve got a day where it’s nice and clear, it’s not raining yet, you’re in a 60-zone, it’s low speed – it’s a simple case of drivers need to pay attention to the task of driving when they’re behind the wheel of a vehicle.”

Anyone with information regarding the collision has been asked to phone Crime Stoppers on 1800 333 000 or visit www.crimestoppersvic.com.au.