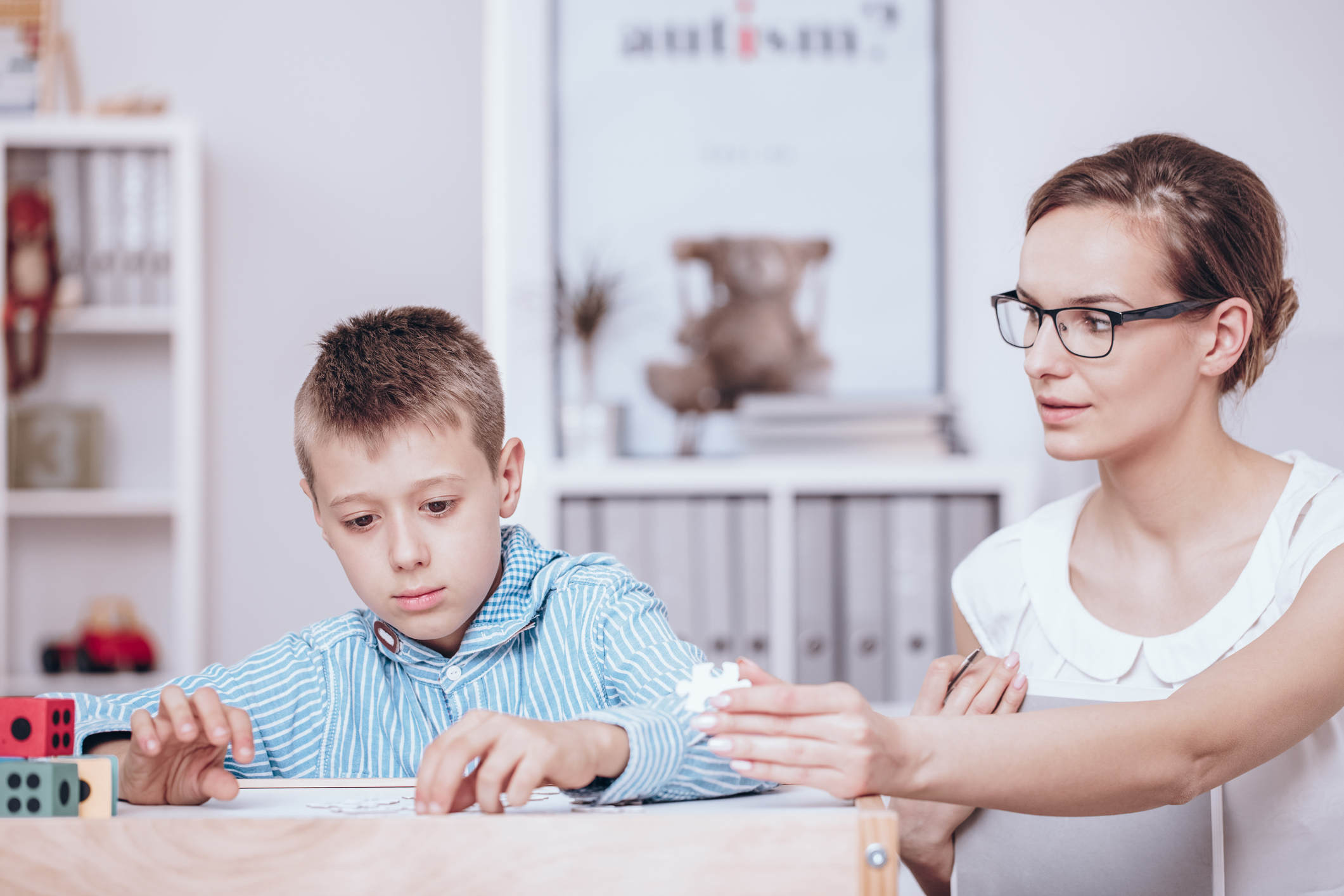 NAVIGATING the National Disability Insurance Scheme is proving a nightmare for some Wellington Shire families of children with Autism Spectrum Disorder, with some paediatricians who initially diagnosed their children no longer living locally.

One parent contacted the Gippsland Times about her concerns, saying this could hamper the new assessment requirements for funding.

The woman, who asked not to be named to protect the privacy of her family, said families living in Wellington Shire with a member diagnosed with autism before 2013 would be required to obtain new documentation to determine the ‘level’ of disability, and the correct funding.

“The concern is that a lot of people were diagnosed by paediatricians who are no longer in town, which leaves a very expensive and delayed process for these families,” she said.

There is now only one paediatrician working from Fitzpatrick House, and the equivalent of 1.5 paediatricians at the Central Gippsland Health.

But with the NDIS officially rolling out in Wellington Shire in January next year, families will need to act fast to get their paperwork in order.

The woman said another issue for families was that all documentation — for example, speech pathology reports and occupational therapy reports — must be less than two years old.

“For many Sale families, it’s going to a tough process,” she said.

A National Disability Insurance Agency spokesperson said evidence of a primary disability of autism did not need to be provided in the form of a DSM-V (the fifth edition of the diagnostic and statistical manual of mental disorders).

“The NDIA accepts evidence from a wide variety of treating health professionals, such as psychologists, occupational therapists, speech therapists, general practitioners and paediatricians,” the spokesperson said.

“The evidence of a person’s functional impairments would need to be recent, especially for children, as the impact of their disability may evolve or change over time.

“Any person with autism who is eligible for the NDIS will continue to receive the reasonable and necessary supports they are assessed as needing.”

The long-awaited NDIS has already given families plenty of cause for concern.

The autism community was horrified earlier this year, in May, when the federal government accidentally published details of changes that would deny a huge number of autistic children direct access to the insurance scheme. The document, published on the NDIS website, was changed to remove direct eligibility for all but the most severe cases of autism.

‘Level two’ autism — which is severe enough to require substantial support — was deleted from a list of conditions likely to meet insurance requirements.

Only ‘level three’ autism — those requiring very substantial support — was left on the list.

Although the agency responsible for the scheme, the National Disability Insurance Agency, rectified the mistake, the issue caused outrage and uncertainty.

An increasing number of Australians have been diagnosed with autism in recent years.

According to the Survey of Disability, Ageing and Carers by Australian Bureau of Statistics, there were 164,000 Australians with autism in 2015, up by 42 per cent on the previous survey in 2012.

A 2017 parliamentary inquiry into services for people with Autism Spectrum Disorder received substantial evidence about the difficulties associated with obtaining a diagnosis and accessing appropriate early childhood intervention supports and services.

A central concern for many was access to timely, affordable assessment services for diagnosis, the lack of information available about appropriate early intervention services, and the cost of such services.

The committee found that international best practice in the diagnosis of ASD consisted of a multi-disciplinary assessment involving a paediatrician or child and adolescent psychiatrist, a psychologist and a speech pathologist.

One of the recommendations to come out of the report was that the state government ensure that autism networks and peak bodies were adequately funded to provide clear information both in relation to diagnostic services and support services post -diagnosis for adults with ASD.

The NDIS is a national insurance scheme to provide individualised support for people with significant and permanent disability under the age of 65.

The system is expected to cover ongoing “reasonable and necessary” supports that enable participants to complete everyday activities and work towards their goals.

More information about providing evidence of disability is available online.