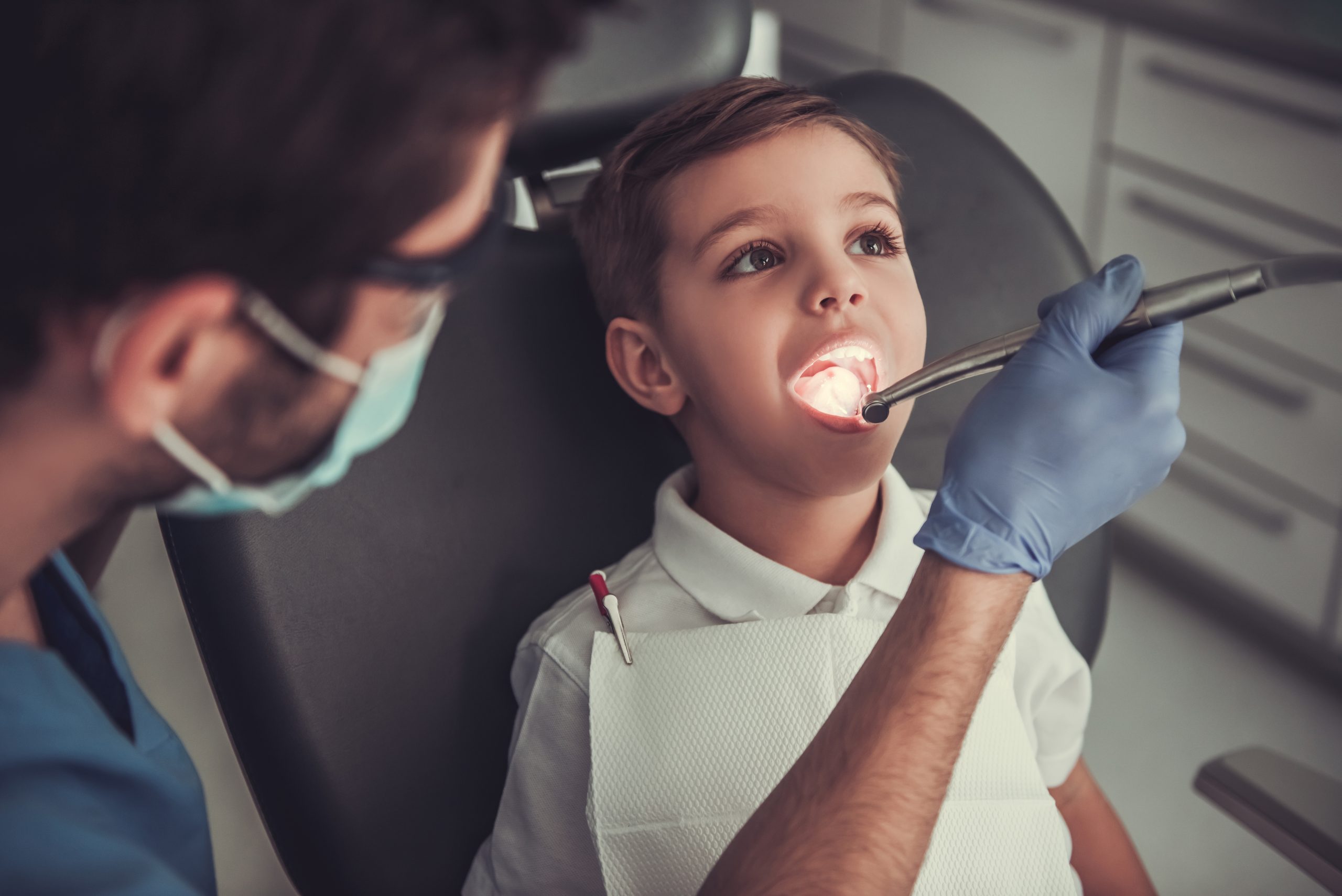 PUBLIC dentist wait times averaged 27.1 months in Sale, according to the latest data from the Australian Dental Association Victorian branch.

The data, provided by Central Gippsland Health, shows the Gippsland South electorate was the third worst regional area for general dental waits in the year to February 2018.

The state average is 19.7 months. However, the data also shows that Sale is one of the fastest areas for denture care, with people waiting just 2.1 months instead of the state average of 17.1.

CGH chief executive Frank Evans said other highlights included triage compliance for emergency dental care had significantly improved, with vouchers issued in situations where patients are unable to be treated in their clinics, and recruitment efforts for additional dentists are ongoing.

“The challenge in attracting public dentists continues to be a significant gap between what is offered in the public system versus what these dentists can obtain through private dentistry,” he said.

CGH is continuing to work with the Gippsland Oral Health Consortium (supported by Dental Health Services Victoria) around strategies for recruitment and shared models to attract more senior dentists to the region.

CGH disputed the claim the longest wait for general dental care was 48 months, one of the highest in the state, attesting it was actually 35, and added the patient waiting list was being reviewed.

The data comes with an interactive map, which shows different times across the state.

ADAVB chief executive Associate Professor Matt Hopcraft said Dental Health Week, from August 6 to 12, was the ideal time to shed light on the sorry state of public dental waiting list times, and for state and federal governments to support an increase in funding.

“Although cuts to federal funding have had an impact, the reality is that this accounts for less than 10 per cent of the patients treated through the public system and is not the main reason waiting lists have increased so dramatically in recent years,” he said.

“At current funding levels, only 16 per cent of people who are eligible to access public dental care in Victoria were able to see a dentist in any given year — that is only 400,000 who get much needed treatment each year out of the 2.5 million Victorians who are eligible.

“For those stuck on a waiting list, there is an average waiting time for general dental care of 19.7 months which is just too long.

“People who are eligible for public dental care may have to endure pain, have difficulty speaking and eating, miss school, struggle to find a job, or develop other serious health problems in that time.”

Associate Professor Hopcraft said that while people were waiting for public dental care, existing dental problems can worsen, and as a result just over one third of all courses of care were for emergency treatment rather than routine care.

“The ADAVB is calling on both the state and federal governments to support an increase in funding, with a target to double the number of patients being treated on a yearly basis to 800,000 by 2023-24.

This would represent approximately 29 per cent of the eligible population,” he said.

The ADAVB has estimated this would require an additional investment of $40 million each year on top of existing funding for the next five years, lifting the funding from the current $240 million to approximately $440 million.

“We know that poor oral health is one of the strongest indicators of inequality and yet the waiting time for general dental care has increased 67 per cent since 2014-15,” Professor Hopcraft said.

State Health Minister Jill Hennessy said the state government had announced $12 million in funding to drive down wait times in May, blaming the federal government for cuts.

This $12 million will include $760,000 for fluoride varnish for children in disadvantaged communities, $600,000 to train dental clinics with alternative sedations to general anaesthetics, and $720,000 for oral care educations.