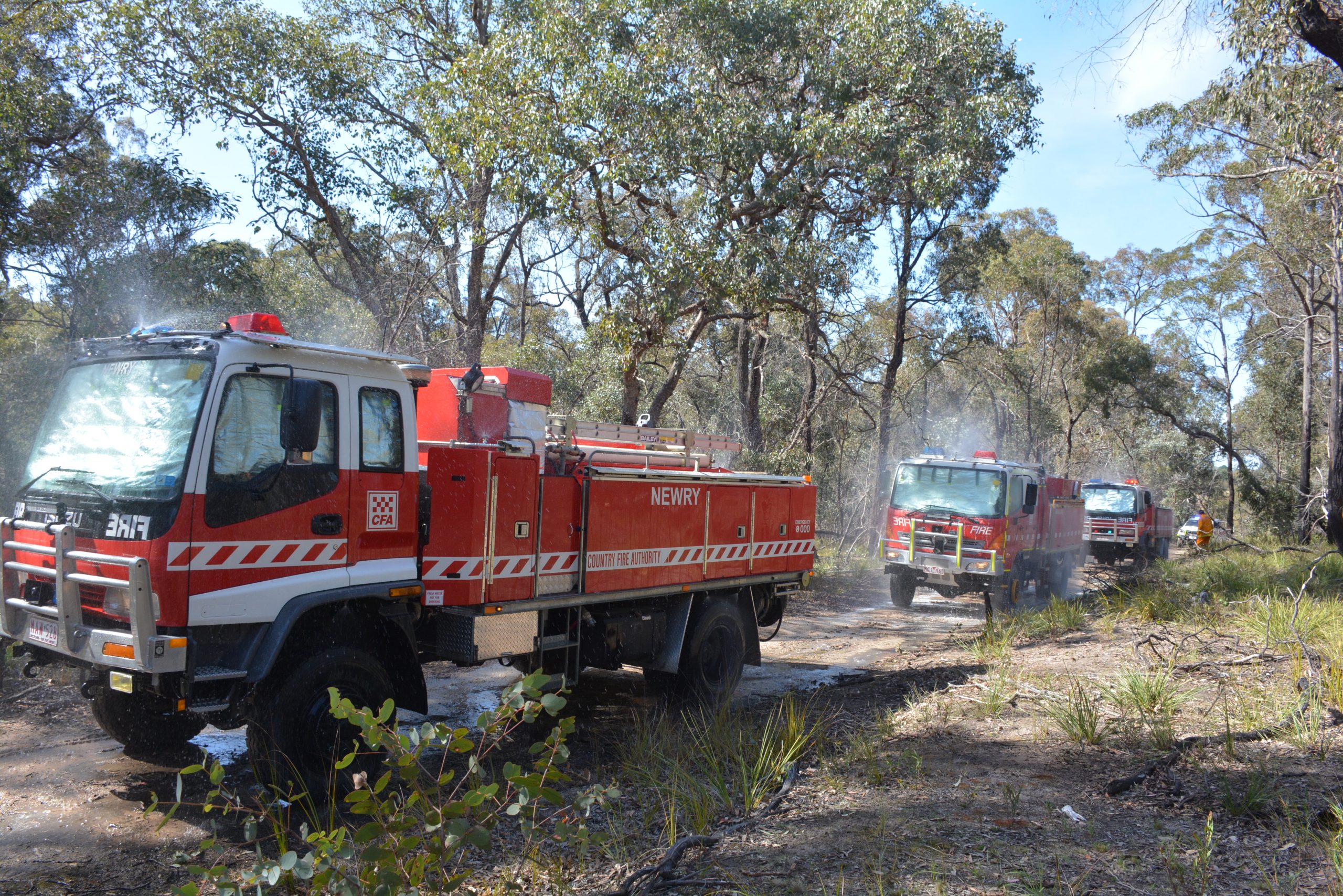 This is a month earlier than last year, and one of the earliest starts to the fire danger period ever.

Wellington Shire Council confirmed it will hold a no-fee green waste weekend on September 15 and 16 at its transfer facilities.

The CFA’s District 10 operations manager Allan Rankin warned the conditions were dry and dangerous throughout central and east Gippsland.

“There’s areas of the district where fire will carry, this is not a recommendation we put forward lightly.

“There’s been no indication from Bureau of Meteorology forecasts that suggest anything other than warm and dry conditions through spring, so we need to make sure communities are aware of the level of risk, and we need to minimise the potential for fires.”

The fire restrictions will mean people must obtain permits to burn off on private property, and Mr Rankin said given the conditions, there was no guarantee.

He encouraged people to begin clearing up their properties now.

“DELWP and CFA have curtailed spring planned burns, based on the dry conditions, and if we think conditions are too risky for planned burns, we have to look at if it’s appropriate for others,” he said.

“We’ve seen what’s going on in New South Wales, and according to the calendar, it’s still winter.”

There were many volunteer roles at local brigades available, and Mr Rankin encouraged people to get in touch with their local brigades or check out the CFA website to volunteer.

He added that people should be mindful that crews were made of volunteers, and irresponsible burnoffs would increase their workload.

“It could be a long and challenging fire season in front of us, so be mindful of volunteers and crews,” he said.

“If we’re responding to a larger amount of fires now, and we have a long season ahead, it’s going to have a big impact on volunteers.”