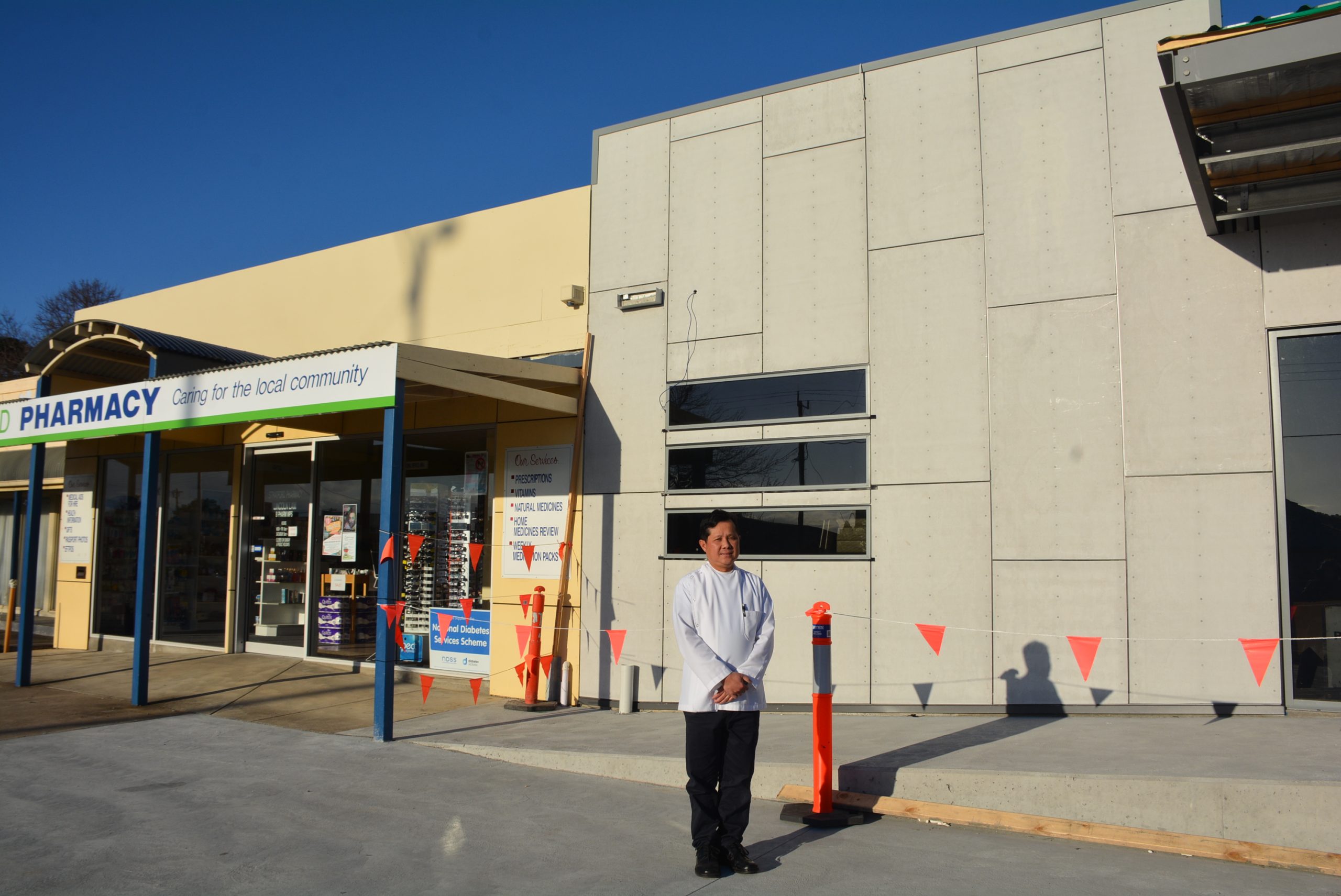 STRATFORD’S new medical centre is less than two months away from opening, after almost two years of planning and a lot of hard work and community spirit.

Dr Adbul Hanafi is expected to begin consultations at the Tyler St premises, next door to the Stratford Pharmacy, on Monday, October 15.

It’s something the people of Stratford are looking forward to, with the population of the small town booming and the nearest medical centre difficult to access for the elderly or non-drivers.

Pharmacist Lincoln Lam, who has been in the town for 16 years, said there was strong demand for a local medical service.

“We are a growing population and lots of people have told me how much they want a local doctor to come here,” he said.

“We are bigger than Heyfield now, and Heyfield has their own doctor; so it’s good to see Stratford is now getting one.”

Of course, Stratford’s unofficial ‘mayor’ Ray Veal has had a hand in the process as project coordinator, and has been helping the doctor — who currently works in the Western District — source local tradespeople to get the build finished.

Mr Veal said Dr Hanafi had searched Victoria for a town with a growing population but no doctor, and Stratford ticked all the boxes.

“It’s great news for Stratford; we have the pharmacy, more and more people are moving here,” he said.

Mr Veal said there would be a planned ‘meet and greet’ with the doctor at Stratford Mechanics Hall on Tuesday, October 2, and an official opening in November.