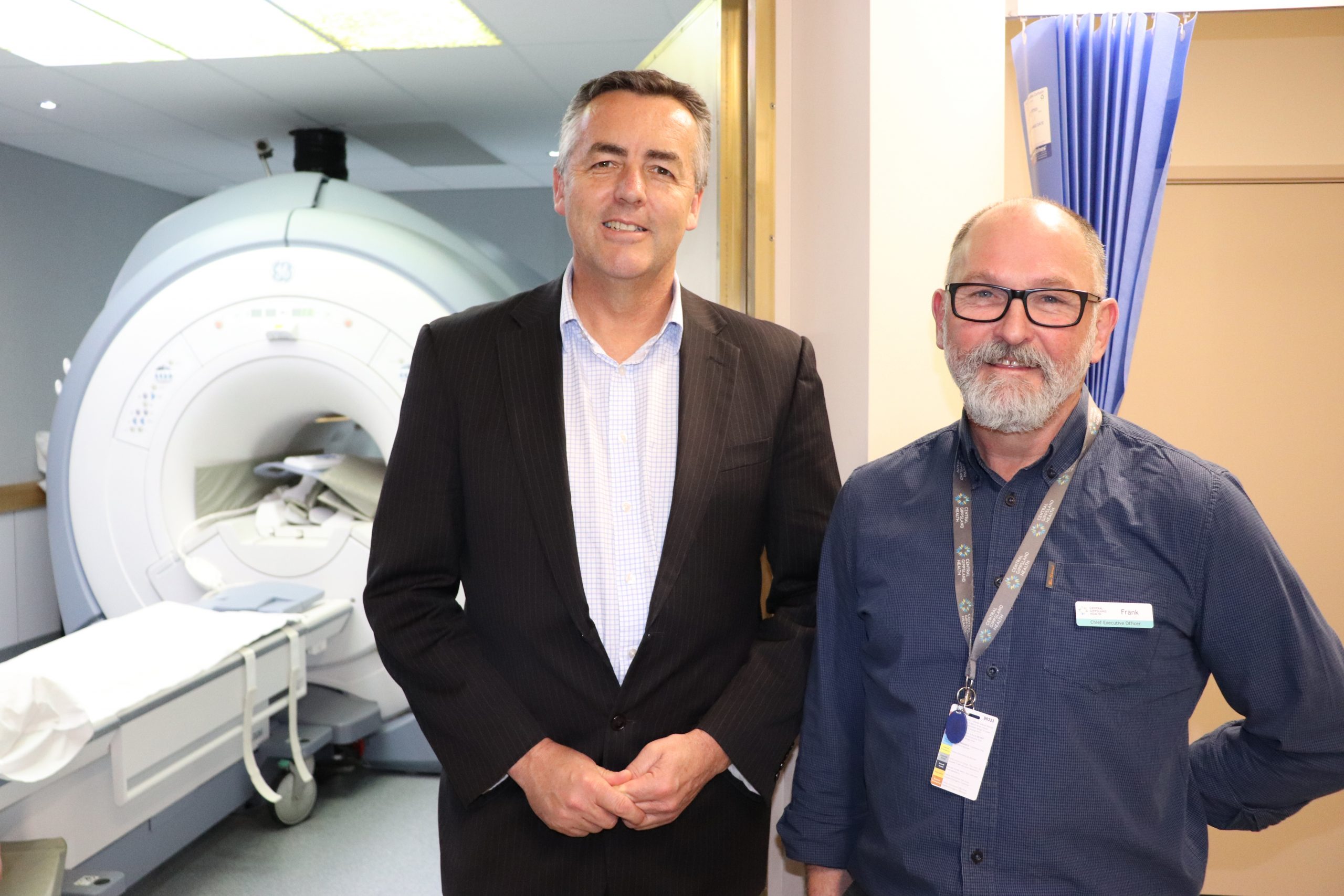 CENTRAL Gippsland Health is among 10 locations across Australia to receive Medicare subsidised MRIs from Thursday, November 1.

Gippsland MHR Darren Chester said the MRI licence was expected to benefit 2500 local patients a year through a Medicare rebate, and provide an estimated 3000 services a year.

“This is exciting news for our community, as it improves access to more affordable MRIs for local residents,” Mr Chester said.

“I’ve been actively lobbying my parliamentary colleagues to have Central Gippsland Health added to the approved provider list, and I thank Health Minister Greg Hunt for recognising the need and making this announcement today.

“I’m delighted Sale has been named as a priority region and will be among the first 10 from across Australia to receive Medicare subsidised MRIs under this new round.”

Mr Chester said Central Gippsland Health had bought an MRI but, until now, had been subsidising the operational costs from its own resources.

“I thank all of those community members who took the time to contact my office and write letters to the editor to the local paper that have supported my campaign to introduce Medicare rebates for MRI services at the Sale hospital,” Mr Chester said.

“We are fortunate to have some dedicated and highly skilled staff working at Central Gippsland Health, and they should have access to the best available facilities to provide the best possible care for our community.”

MRIs, or magnetic resonance imaging machines, are a commonly used medical scan which give detailed views of soft tissues such as muscles, ligaments, brain tissue, discs and blood vessels.

It is used by doctors to diagnose and monitor a range of medical conditions including cancer and trauma or sporting injuries.

A competitive public application process will also determine the location for an additional 20 Medicare eligible MRIs, and the government invites prospective facilities to apply for consideration.

The Liberal National government has also announced an additional $2 billion in spending on diagnostic imaging during the next decade.