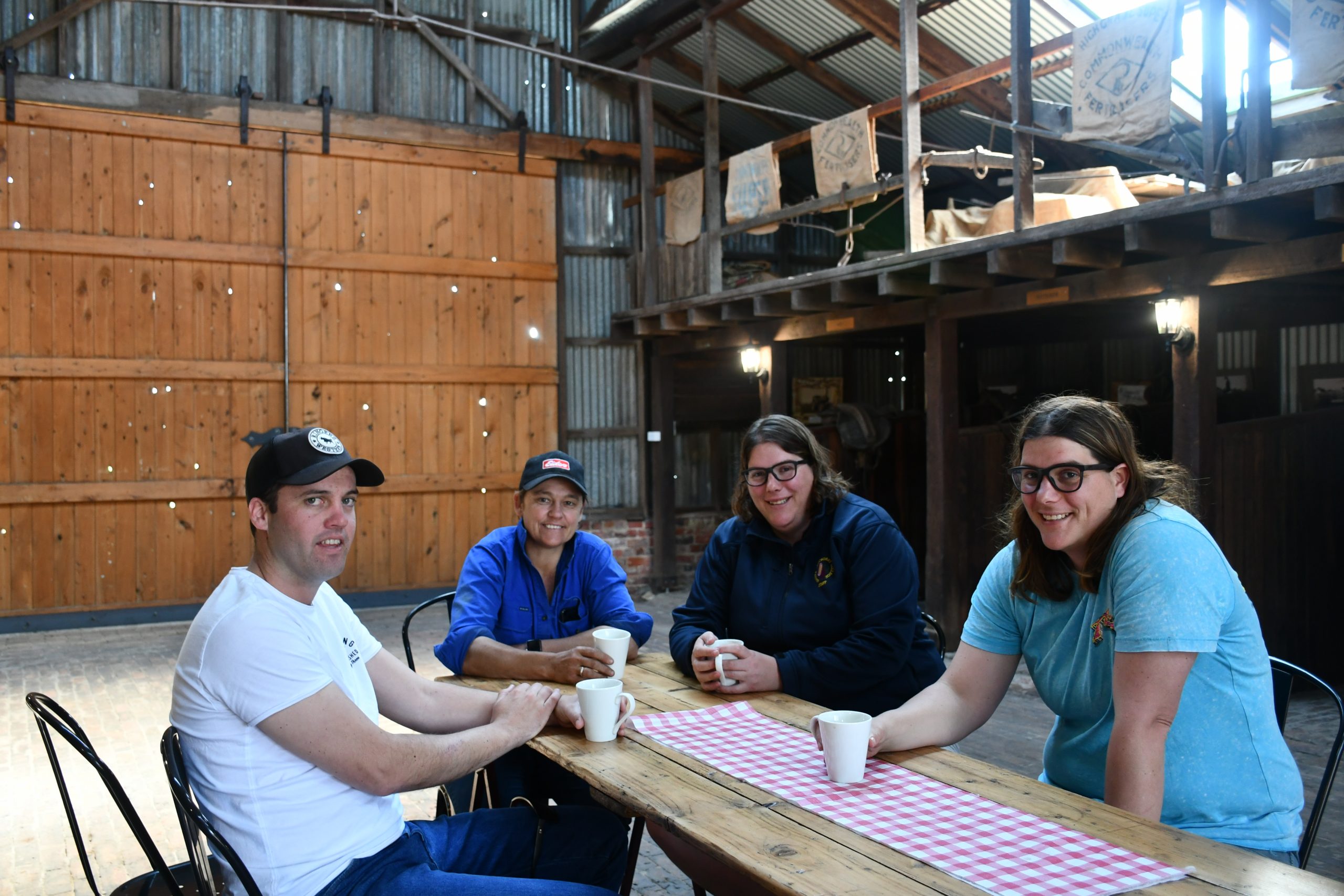 AFTER being moved to tears watching the stories of farmers in New South Wales, Heyfield’s Nicky Reeves knew she had to do something to help farmers affected by the drought.

Ms Reeves and the Boisdale Drought Breakers committee decided to set up an auction night and function at the historic Boisdale Stables.

All the money raised, from tickets and the goods to be auctioned, will go to the Heyfield Lions Club’s Gippsland Need for Feed disaster relief fund.

It’ll be a night for people, especially farmers, to let their hair down, with complimentary drinks, and nibbles and live music from Barry Jessep and the Vibe.

Up for auction will be two nights in Bali, three nights at Mt Hotham, vintage furniture and art, sports memorabilia, and vital supplies like loads of water and gravel — all donated by locals and businesses.

Ms Reeves said a lot of attention was being paid to farmers in NSW and Queensland, but farmers in east Gippsland were facing conditions that were just as bad.

“Because the NSW government had declared drought subsides for transport and hay, it made it so much more out of reach and expensive for us,” she said.

“We wanted to come up with a solution so farmers wouldn’t feel like it’s a handout.

“We were speaking to the bush nurse in Gelantipy, and she said there’s probably 30 families up there that need help, and out of those 30 families, there’d be four or five at the most that would actually put their hands up.”

While farmers in the Macalister Irrigation District will be getting their full water allocations, other costs were throwing uncertainty into budgeting, Ms Reeves added.

“They’ve all done their cash flow budgets and all of a sudden that’s blown out — even though they’ve got their water allocation, it’s going to be a tough year,” she said.

Supporting local business is also a priority, as the whole community suffers through downturns “Our mates are living through this drought,” committee member Lashay Tricker said.

One of the major raffle prizes, after a trailer stacked with firewood chopped and donated by local young people, is a $500 Maffra Money voucher.

This ensures money stays in the district, and the winner can decide how to spend it.

The function will take place on Friday, October 12, at the Boisdale Stables, from 6.30pm. Tickets are $50, and the committee promises an excellent evening.

“Community is everything, and in times like these, that’s when it counts,” Ms Reeves said.