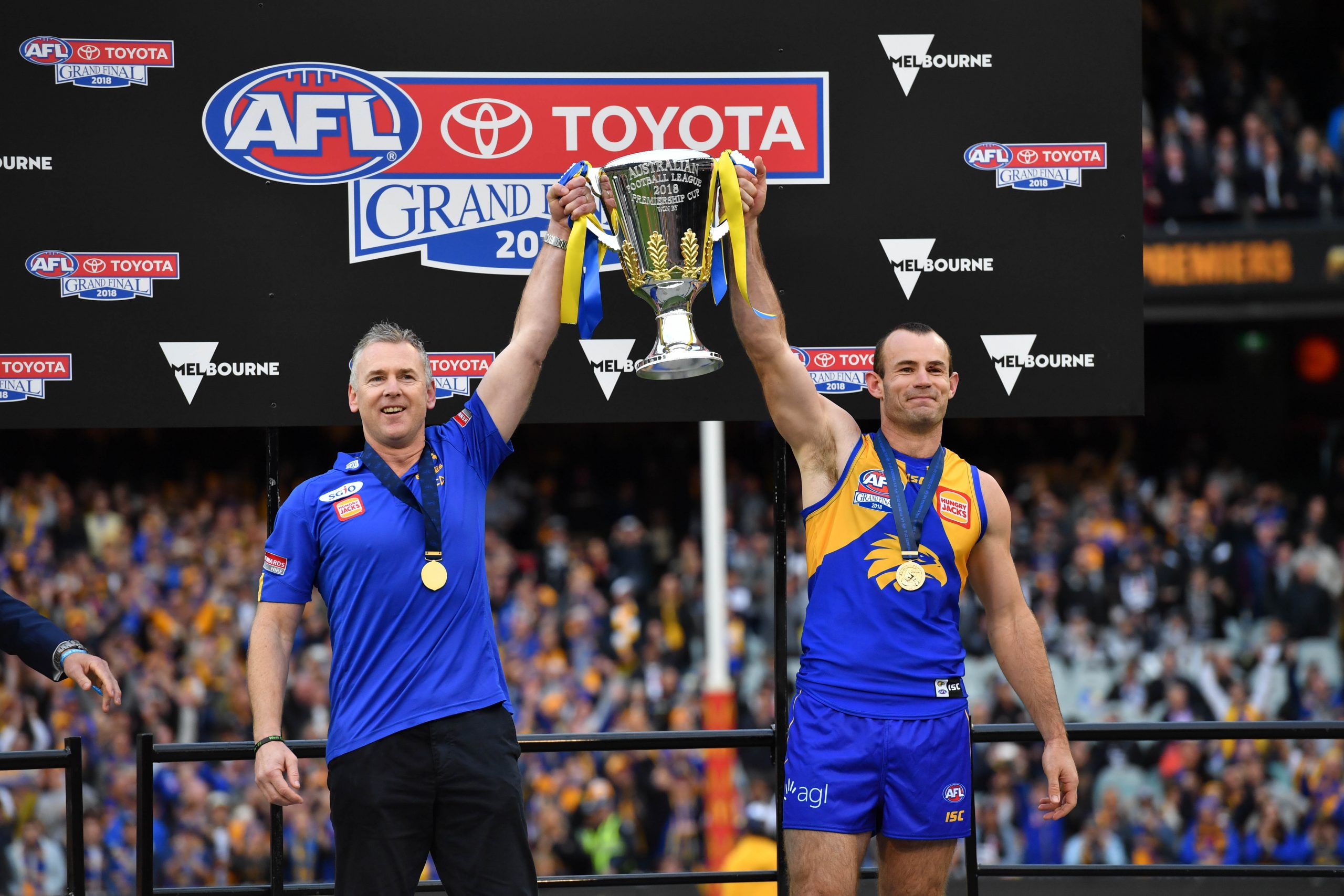 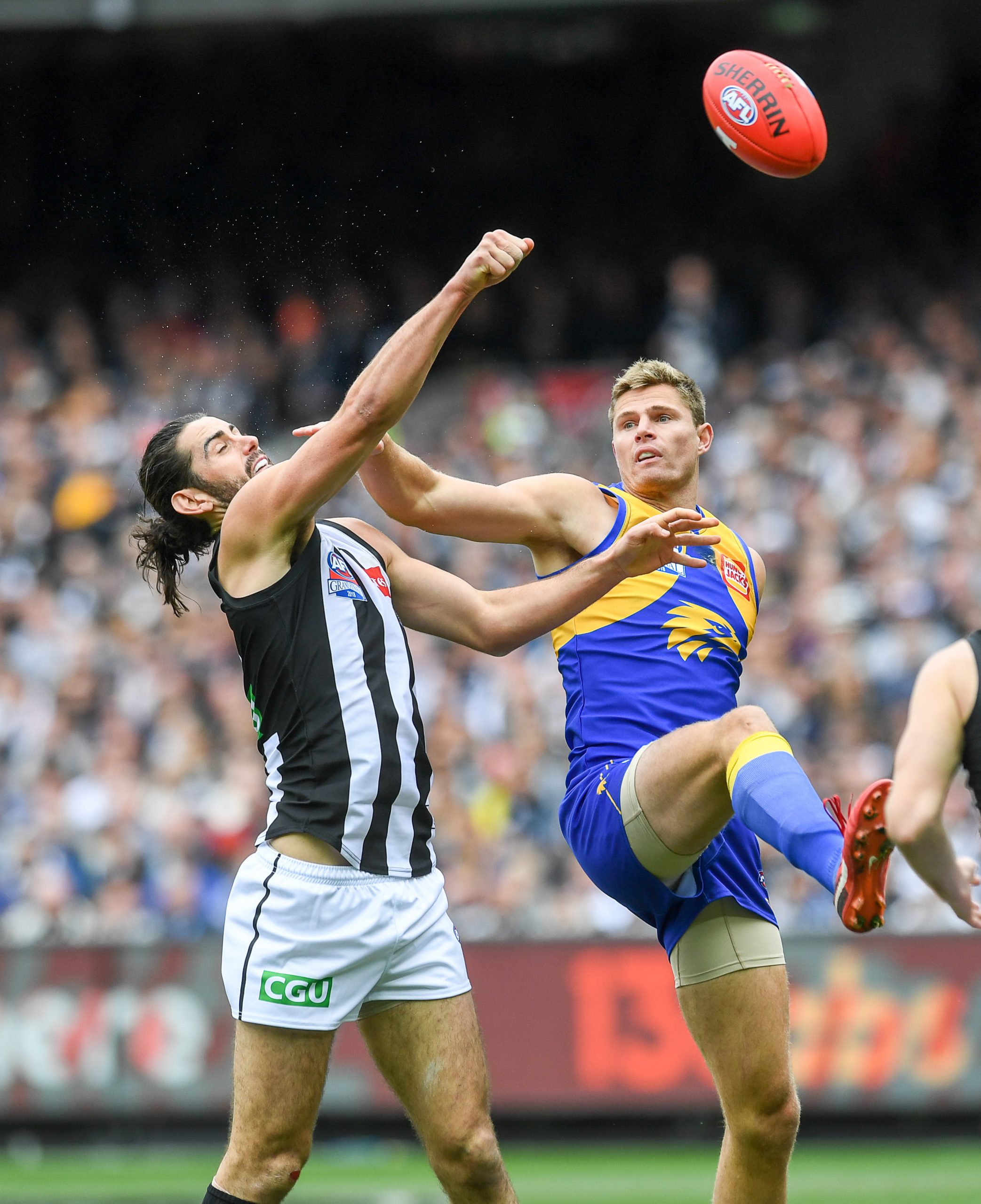 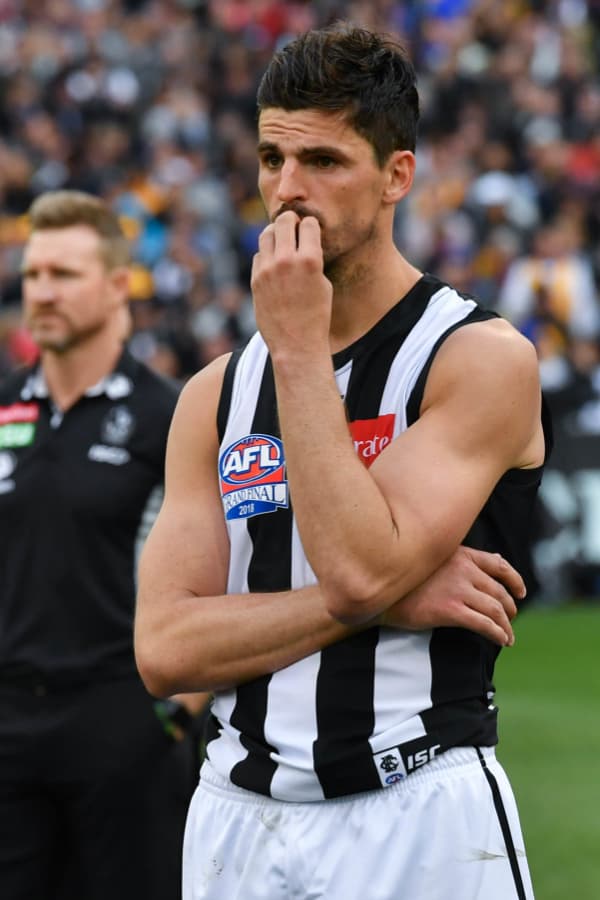 As pointed out on social media, Eagles coach Adam Simpson won an under 15s premiership with Sale City, while he attended school in Sale.