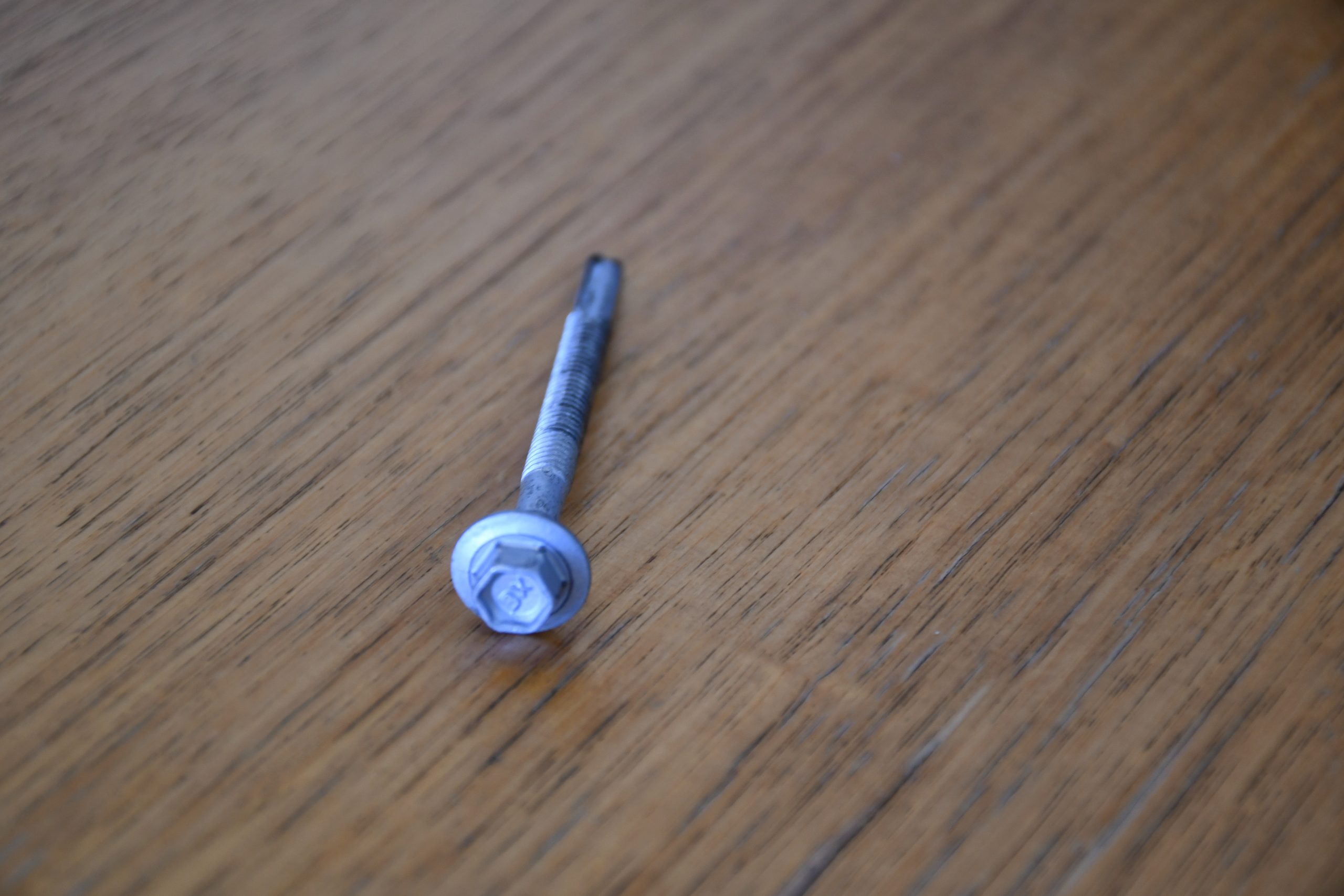 MAFFRA-based RACV responder David Stevenson has had an unusual week.

Usually, he and his team attend to maybe two tyre changes a week, but between Saturday and Thursday last week, he estimated he’d done 17.

Many of the vehicles had slow punctures, and some had 10cm long screws still stuck in tyres.

All of them were cars heading west from Bairnsdale on the Princes Highway.

“I had four on the Princes Highway in Stratford on one morning,” he said.

“And for every one that we’ve (changed), how many have been changed by drivers?

Some of the drivers made it as far as Rosedale before noticing their flat tyres, and Mr Stevenson even found one in his patrol van.

“We had to change the tyre on that too,” he said incredulously.

Regional Roads Victoria has not received reports of spilled screws along the Princes Highway in the past month.

RRV eastern region director Scott Lawrence urged all drivers to make sure their loads were secure.

“As part of our routine inspection of the Princes Highway, our maintenance crews will be paying extra attention to locate and remove any screws that may have spilt on the road,” he said.

Motorists can report maintenance issues, including hazards on the road, to 131 RRV.

Police urge drivers to be aware of slow leaks, and if they do have to change a tyre, to head for the safest area off-road and be mindful of traffic, especially in roadwork areas.