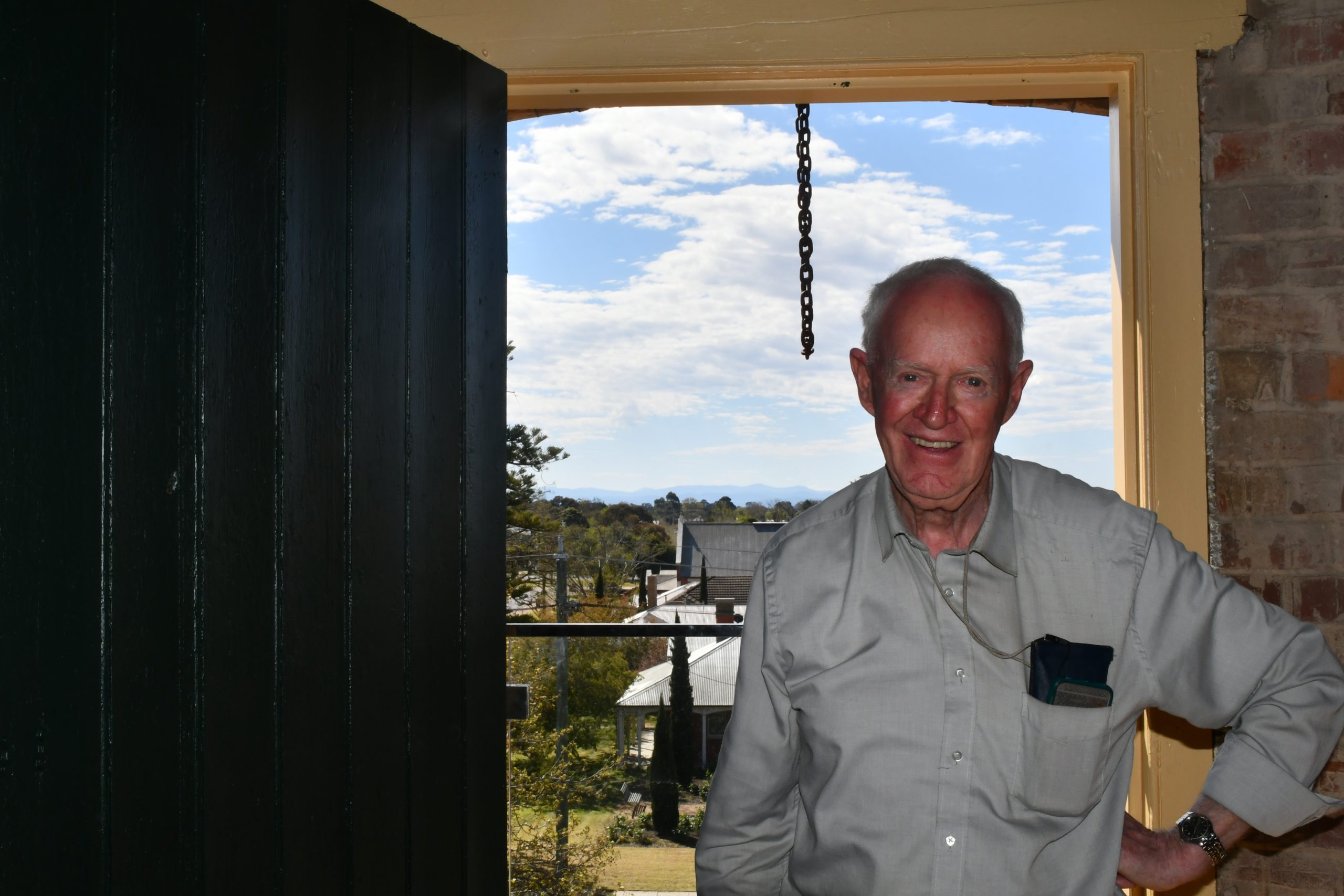 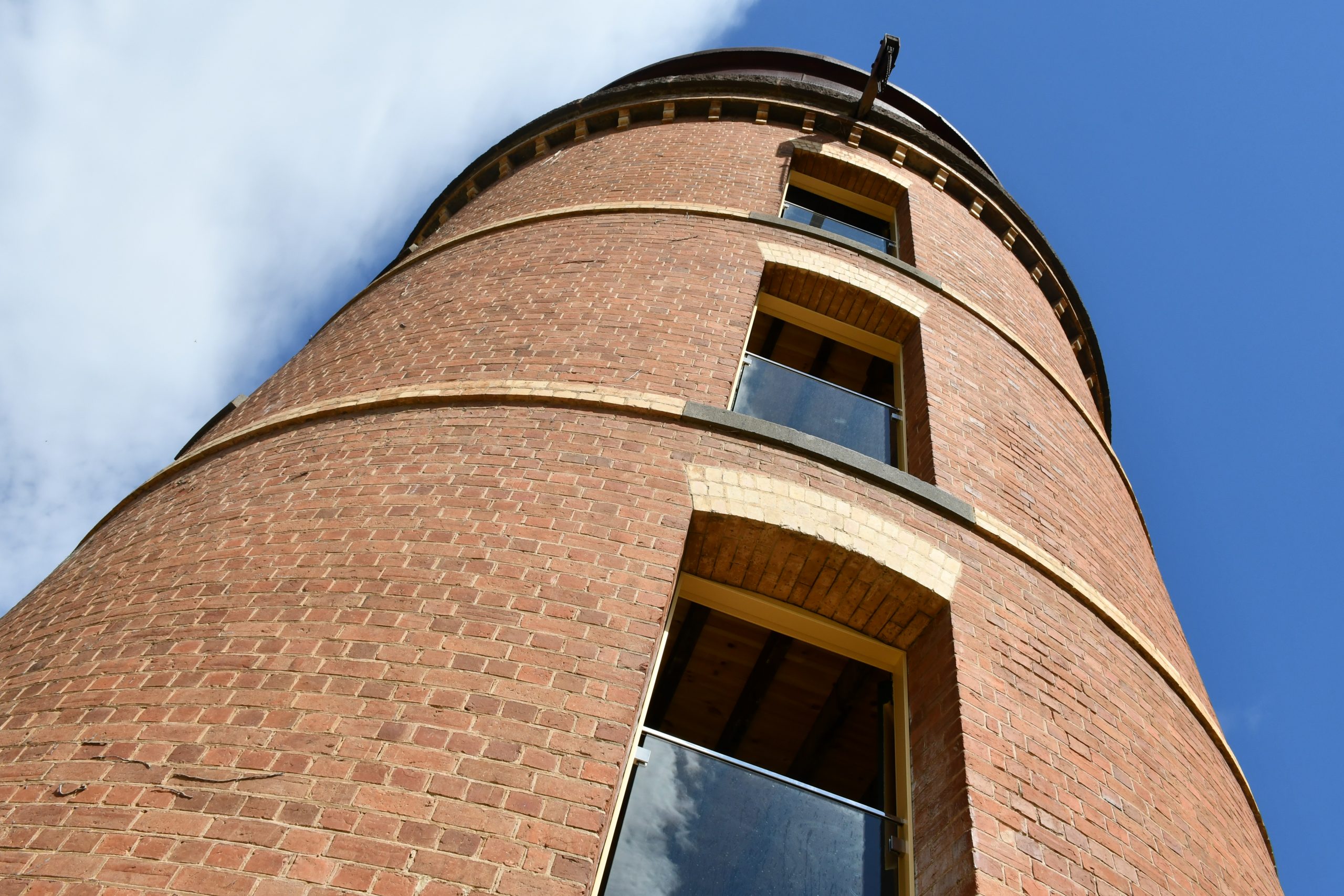 THE work on the Sale Water Tower project is nearly finished, with the interior next to be completed.

Historian Peter Synan wants the lower floors to be a museum detailing the history of Sale’s water supply.

This will include information about John Grainger, who designed the tower and the Swing Bridge, and Johann Niemann, who was a pioneer in early artesian water systems.

The top floor will have an observation deck, with 360 degree views of Victoria Park, Sale Primary School, and St Paul’s Anglican Cathedral.

Mr Synan said it was interesting that the modern “martini glass” water tower, and the 1960s-era concrete tower, were all visible.

The water towers were all built along the Cunninghame St water main.

“There’ll be storyboards (in the observation deck) that focus on what you can see out the windows,” he said.

“For example, the coronation gates of George VI (out the front of Victoria Park).”

The displays on the lower floors will also include artefacts like vintage gauges and valves, with a television on the ground floor showing videos from the top floor, so everyone can experience the views.

While there’s still a lot to be done, Mr Synan is aiming for gallery-standard lighting, “to make it really special and worthy of the building”, and would like the tower to be lit up at night.

The building was still producing surprises as work continues.

“It’s a lovely space for acoustic properties,” he said.

“I had someone come in the other day burst into song, and it was absolutely amazing.

The project should be finished about the same time as the wider upgrades to Victoria Park, which include brick edging and lights on the paths, refurbished garden bed and irrigation upgrades, and interpretive signs for other historical features.

The park has a restored rotunda, a memorial for children forcibly adopted and separated from their mothers, and an ornamental duck pond, as well as the newer water tower.

Consultation from the community has been incorporated in the design, and Wellington Shire Council aims to finish the works by Christmas.

The current path will be extended around the water tower, and to the front door, Mr Synan added.

“We need some airflow underneath, so they’ve agreed to grade away some soil to expose the existing vents, and then there’ll be a gravel path around the building,” he said.

How often the building opens to the public is something Mr Synan is still trying to work out.

“It’ll be open regularly; at this stage I’m looking at on-demand a fair bit,” he said.

“Everyone in Sale and district will want to visit, so we’re looking at beginning with a weekly opening, if we can find some volunteers.”

The project’s GoFundMe is still active, and sponsorship is being sought to fund the finishing touches.