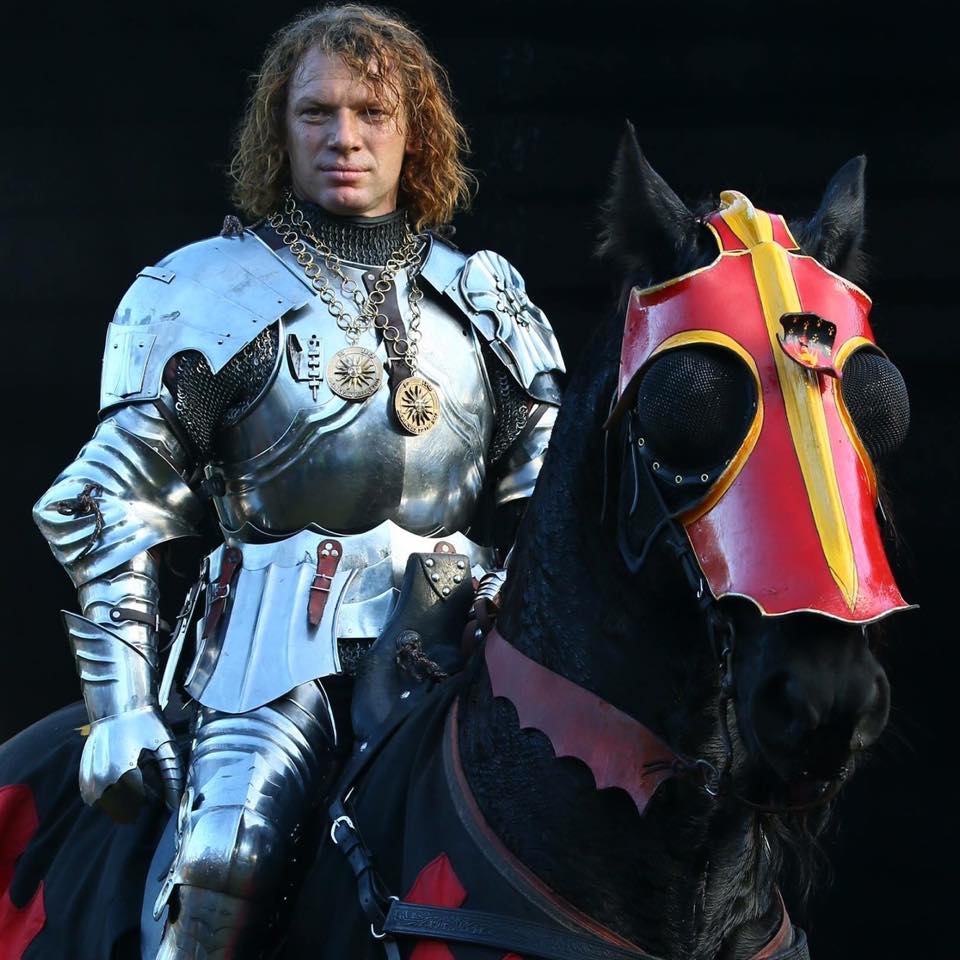 MEDIEVAL jousting will take centre stage at the Sale Show this year for the first time in the show’s history.

Each knight has been described as absolute pinnacles of their sport, and each have a list of tournament victories both within Australia and overseas.

He is the only jouster to have won an international tournament in each of these styles of jousting.

Professional equestrian Clifford Marisma studied classical horsemanship, previously competing as a rodeo bull rider, but for the past 12 years indulged his passion for vaquero methods of training at his stud Marisma in Snake Valley, Ballarat.

At Kryal Castle, these knights practice and compete regularly, and have trained their horses to the highest level.

Each of the knights wears custom 15th century style armour, costing more than $25,000, and that doesn’t include the saddles, horse armour and horses that have been trained during the past 10 years for this purpose.

Sale Show organisers are touting the display as a great opportunity to see two of the world’s best knights up close in an educational and exciting demonstration of horsemanship, bravery and skill.

As the horses will be stabled overnight in Sale, show goers will also be able to see them on the Friday night and meet the knights in armour.