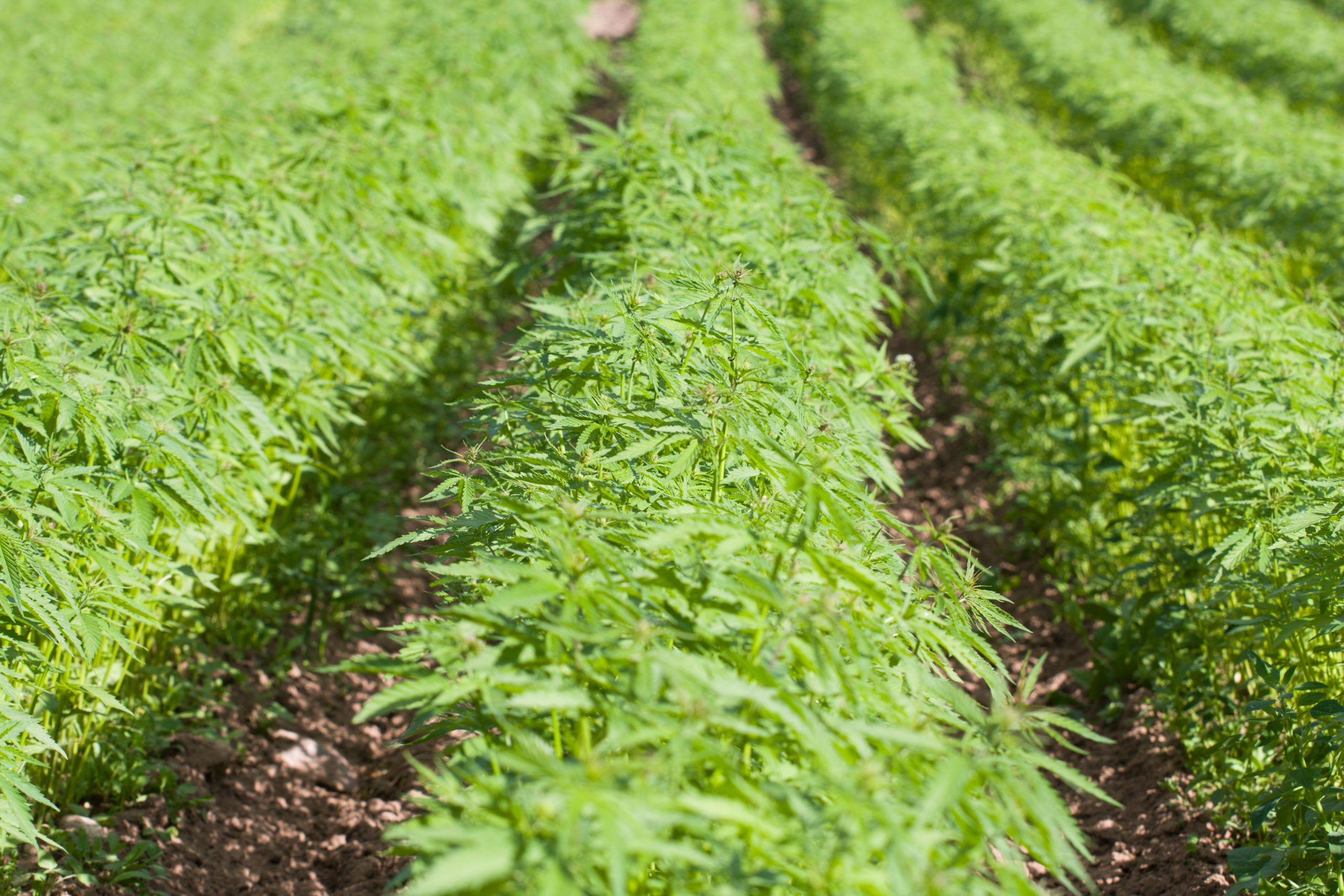 AN east Gippsland organic farmer with an ambitious plan to start a lucrative hemp industry in the Macalister Irrigation District is calling on irrigation farmers to jump on board.

Fred Koch, who for about 40 years has run an organic garlic farm at W Tree, near Buchan, has spent years researching the health benefits of hemp products, and the local and international markets.

While it has been legal to grow industrial hemp with very low levels of THC in Australia since November last year, the industry is still in its infancy, and most of the product bought in Australia is imported from China and Canada.

Hemp has been grown and used as a food product in Europe and North America for decades, with the international market for hemp foods estimated at more than $1 billion annually.

Mr Koch said Canada was already selling $0.5 billion of hemp product to the United States alone each year, and Australia was well placed to take advantage of the growing market.

“We are looking to find a farmer to plant a five hectare plot (at least) in November as a demonstration for other farmers, with commercial plantings to commence the following November,” he said.

After speaking with companies who will help with production and marketing of end products, and piecing together all the details from planting to final products, Mr Koch said he and his business partners were keen to move, and “my financial backer is ready to go”.

“November is the month for planting and we are hoping to find the last but most important piece of the puzzle — the farmers,” he said.

Because of current dry conditions and the water needs of hemp, only irrigated land is suitable.

Without rainfall, hemp crops may need three to six megalitres of irrigation water per hectare.

Farmers who do jump on board will be provided with seed and advice and help with planting, harvesting and drying, courtesy of a combined harvester and an agricultural dryer.

Mr Koch and his business partners say they have a strong ethical approach to the business plan, and are willing to buy the hemp from farmers who commit to the trial without tying them to low-priced contracts.

Farmers should be able to sell to who they want at a good price.

Hemp is planted in November and harvested in late February or early March, allowing farmers eight months to grow something else.

It needs a fine seed bed, and Mr Koch said time was getting short for this season.

For more information phone Fred Koch on 5155 0372 or email nerolih3@hotmail.com