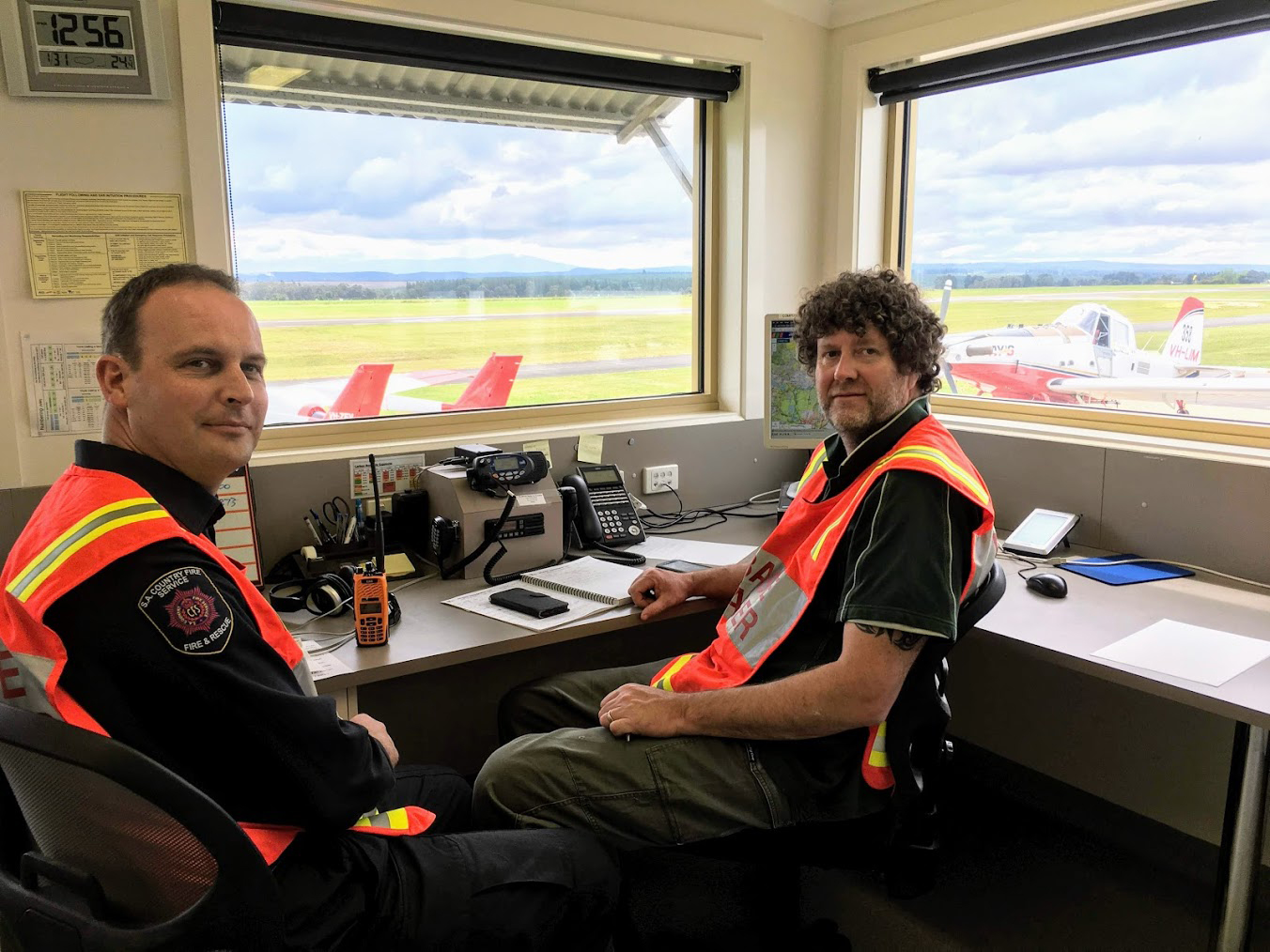 FIREFIGHTING aircraft and crews are being rolled out and Forest Fire Management Victoria’s specialist aircraft management staff are updating their skills in preparation for the fire season.

There are 49 aircraft in the state’s base fleet, consisting of fixed wing planes, helicopters, air tankers and large air cranes that will be available at various times and locations throughout the season.

There are also more than 100 aircraft available on a call-when-needed basis.

Gippsland’s acting assistant chief fire officer Kelly Rash said these aircraft were a mix of fire bombers and others that provided air supervision and intelligencegathering roles.

“We’re getting ready for another busy bushfire season in Gippsland, and aircraft are an essential tool in supporting ground crews to put fires out, or doing reconnaissance work to find out where fires are, their size and their spread.

“This fleet can be increased if needed, depending on the requirements, conditions and incidents.

“We operate firefighting aircraft as immediate response or pre-determined dispatch in locations across the state.

“Immediate response using aircraft in early stages of a fire is one of the most effective ways to help stop the spread of fire and help to keep communities safe.”