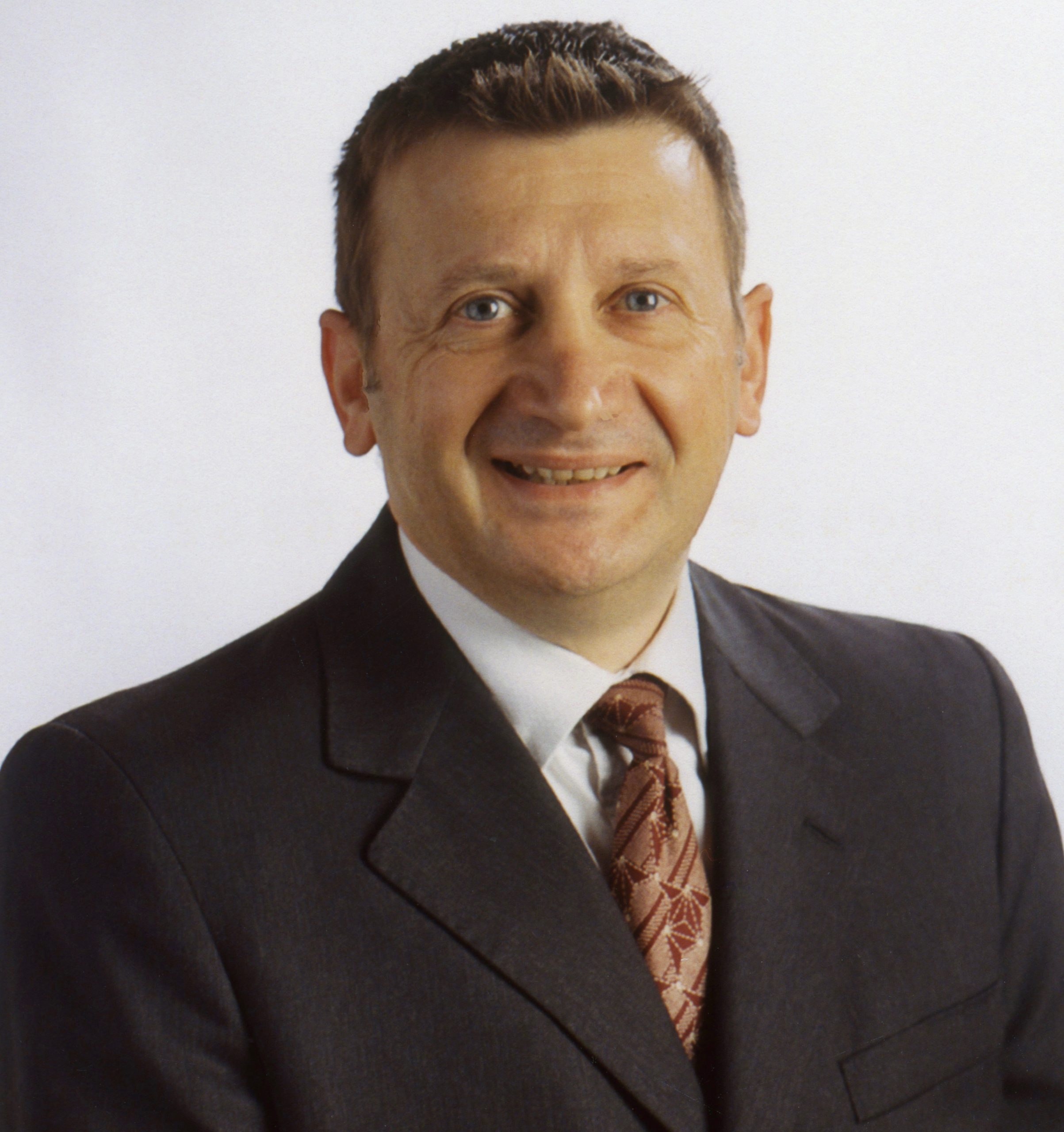 INDEPENDENT candidate for Gippsland East George Neophytou is concerned the electorate is being taken for granted.

Mr Neophytou said for too long, Gippsland East had been the electorate Labor couldn’t win and the Nationals believed they could not lose.

“We were promised a great deal before Tim Bull won the seat from independent Craig Ingram,” he said.

“Since then we have been promised and received very little from the Liberal-National and Labor governments,” he said.

“The focus at election time is on the swinging seats, the seats that change hands — the seats both parties think they can win.

“Latrobe Regional Hospital, in the seat of Morwell, held by 1.8 per cent, has been promised $217 million.

“Promises have been made to relocate government jobs to the electorate.

“More train services, faster trains have been promised to Traralgon.

“What has Gippsland East been promised?

“Sadly, nothing in the foreseeable future.”

If elected, Mr Neophytou said he would lobby for the Avon River Bridge at Stratford to be completed as soon as possible.

“Labor promised to build the new rail bridge at Stratford, then promptly pushed it back till 2022.

“We are clearly not a priority, and this is by both Labor and Liberal National parties.

“Instead of improvements to train services, we have been given bus services to Bairnsdale, adding half an hour to an already long journey.

“I will fight for the rail bridge at Stratford, track works to be completed and new trains to be added to the Bairnsdale line as a priority.

“I will also fight for more bus services within and to the towns and villages in the electorate.”

Mr Neophytou supports the extension of the Victorian Solar Homes Package, which subsidises the installation of solar panels on homes by 50 per cent, to small business, and increase the subsidy by $500 in rural areas.

“I would also double the subsidy for farmers in this electorate,” he said.

“The savings on electricity may help in a sustained way to reduce the stress of farm costs during the current drought.”

Mr Neophytou will push for greater planning and funding for water security, not only in the Macalister Irrigation District, but on all rivers in the region.

“There are clear predictions that future floods will be far greater than in the past, and droughts more severe,” he said.

“We need to mitigate against both, but at the same time protect any future dams from being plundered to water Melbourne’s gardens.

“This water will be for our towns and our farms.”

Mr Neophytou will oppose the creation of the Great Forest National Park on the outskirts of Melbourne, which he said would destroy the local timber industry.

“Victoria only harvests around 0.05 per cent of its forests each year and all areas are regrown with the same species of tree,” he said.