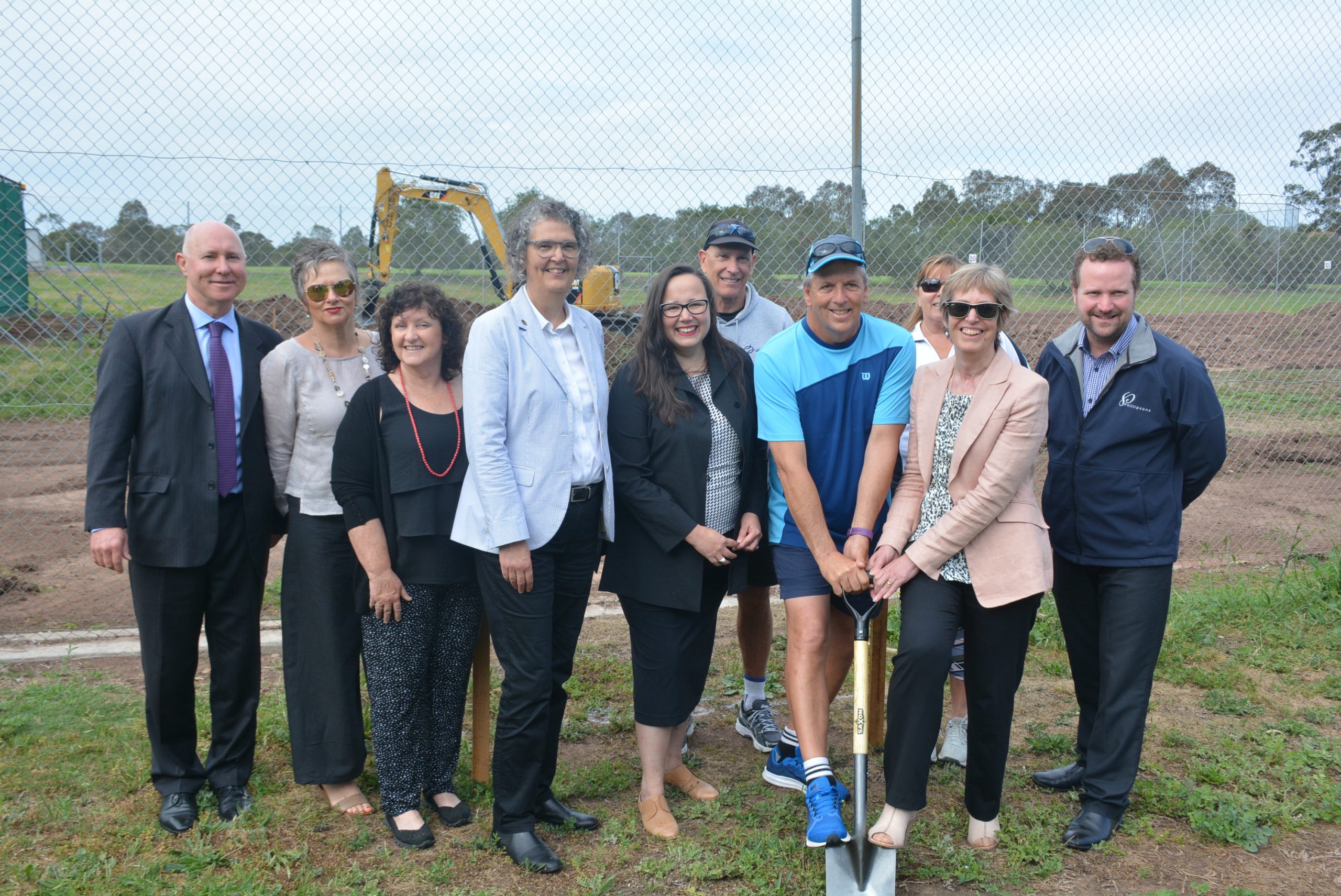 THE first sod has been turned at the Sale Tennis Club, marking the start of a huge $2.35 million redevelopment which will lead to a dozen new courts installed by mid-2019.

The revamp of the Stephenson Park complex has been some 10 years in the making, with club president Robin Lowe welcoming the project with open arms.

“We started our feasibility study in 2008 and the data collected at the time pointed toward a major upgrade being needed heading into the future,” he said.

“Top class sporting facilities are a boom for our local users and bring the very best events from across the country, and the world, right here to Gippsland,” Ms Shing said.

Mayor Crossley congratulated the club, saying the project would provide an economic boost to the region.

The project has been funded through the state government, LVA, council, the John Leslie Foundation, Tennis Victoria and the club.

Lowe was overwhelmed with the announcement, and said the club looked to the future with a large degree of optimism in mind.

“There is tennis here virtually every day, so to have this redevelopment is going to be a huge benefit to all players in the area,” he said.