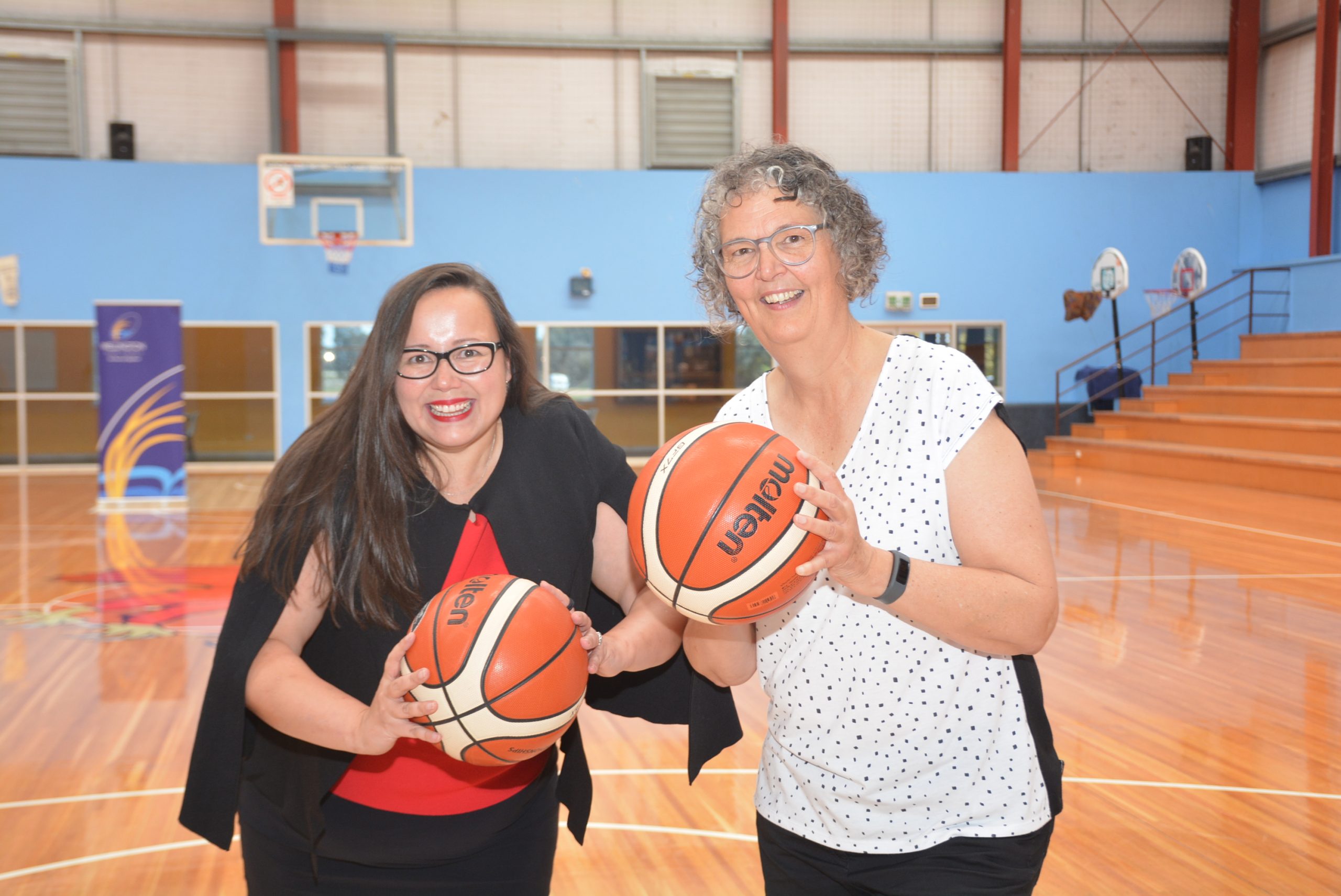 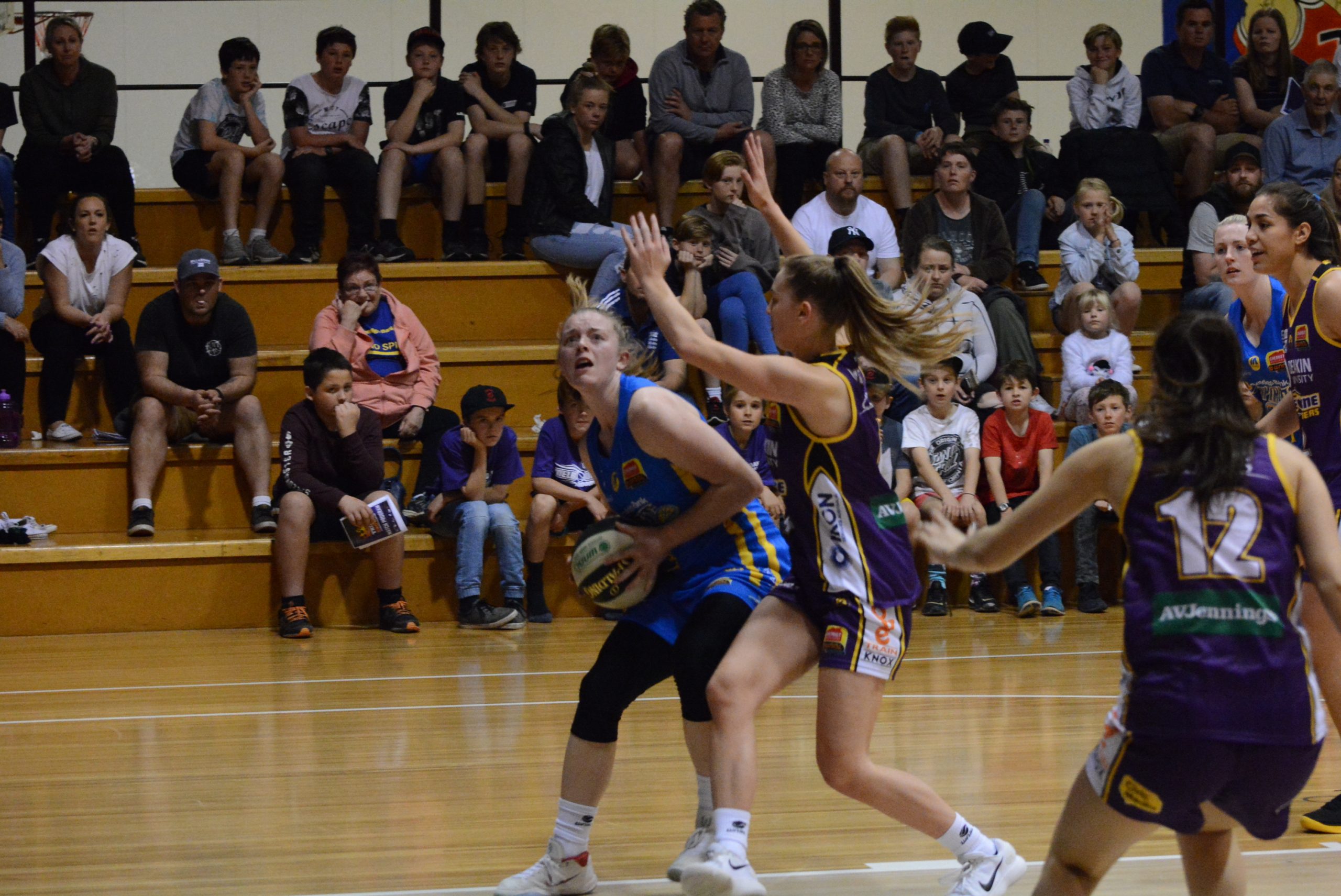 REDEVELOPMENT of the Cameron Sporting Complex in Maffra will go ahead, after $3 million was secured from the state government.

The project will help user groups such as the Maffra Basketball Association and Maffra Gymnastic Club meet growing demand.

These two groups each contributed $125,000 to the project, while Wellington Shire Council has put forward $4.24 million and the Latrobe Valley Authority $1 million.

The stadium project will allow Maffra to host local and regional competitions as well as other community and sporting events.

“That’s why we’re getting on with ensuring more players can get on the court where they want, when they want, and now the Maffra community will have the bigger, brighter facilities it deserves.

“The Andrews government is committed to giving all Victorians the opportunity to play the sport they love, connect with friends, have fun and get active, and this further funding for Gippsland will continue to drive interest, club growth and competition into the future.”

Wellington Shire mayor Carolyn Crossley said yesterday’s announcement was an exciting one, but also a relief to local sporting volunteers who had been making do with facilities the community had outgrown.

“This funding announcement is the final piece of the puzzle, which means we can now progress with our plans to redevelop the Cameron Sporting Complex Stadium,” she said.

“The facility is currently home to the Maffra basketball and gymnastics clubs that have a combined membership base of more than 1200 people, both children and adults.

“Both clubs are running at capacity and have considerable waiting lists.

“The project will expand the number of user groups at the facility, such as local volleyball and netball clubs.”

Cr Crossley acknowledged the work the gymnastics and basketball clubs did in raising money and advocating for the project.

“We thank the Maffra sporting communities for working with us to ensure no one forgot or overlooked the importance of this project,” she said.