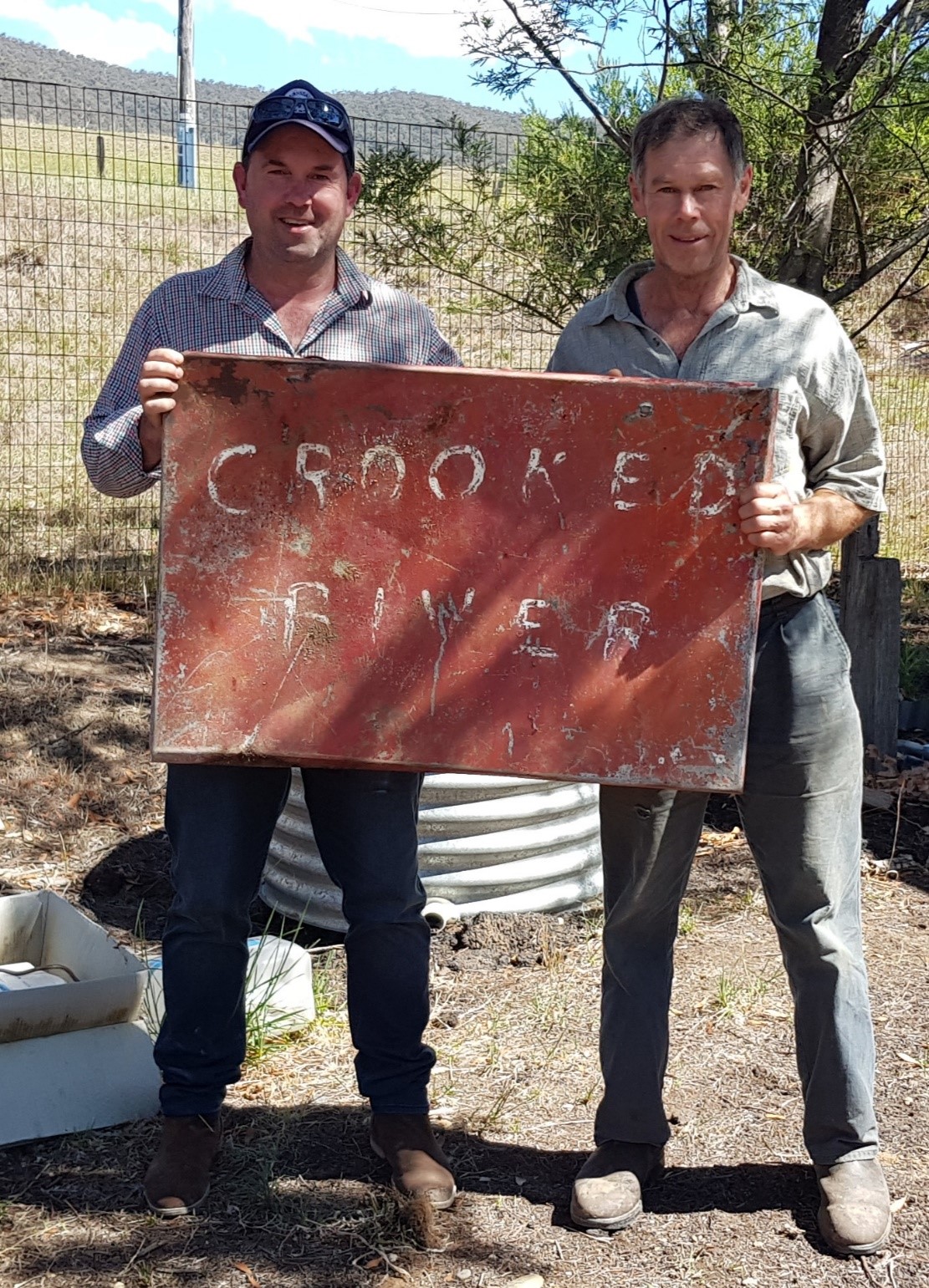 INDEPENDENT candidate for Gippsland East Matt Stephenson said he was concerned about the proposed mineral sands mine at Glenaladale.

During a recent visit to Dargo, he emphasised the issue of the mineral sand mine had implications beyond its immediate site, with other concerns for the Gippsland Lakes, aquifers and road use.

Stratford, he claimed, could be affected initially by through traffic of dozens of B-double trucks every day.

Mr Stephenson said there were also concerns about water use, dust and rehabilitation of the site.

He said he was disappointed with current Gippsland East MLA, the Nationals’ Tim Bull, saying the party should be “standing up” for primary producers over the mine issue.

“The Nats’ focus has shifted away from farms,” Mr Stephenson claimed.

“They now seem more interested in mines, and we all know their stance on coal.

To deal with drought, Mr Stephenson considered long term rate relief and support from government for saleyard fees would be a better way to support rural communities.

“There is a pattern developing here with a reactive National party,” he said.

“They come into the equation after the drought is in full swing.

“We knew the drought was coming — and now they push for kangaroo culling permits and hay provision,” Mr Stephenson said.

“That’s all good after the event, but what about some long term strategies for the next drought we already know is coming?

“We should be proactive — not reactive — when it concerns our struggling farmers.”

If elected to parliament on November 24, Mr Stephenson said he would immediately work on building a better future for landholders.

“I have spent the last 20 years working with landholders on weed and pest animal control programs, improving soil health, salinity and erosion mitigation and so on,” he said.

“I’ve worked on rural landscapes right across Gippsland, and believe that we can lift the bar here in east Gippsland.

“We need to be concentrating less on turning this region into a mining precinct, and pay more attention to world class food production.

“We need to keep east Gippsland a healthy and beautiful place to attract people here to live,” he said.

“We have a deep responsibility for the long term, for the generations to come, for our children and their children’s future.”