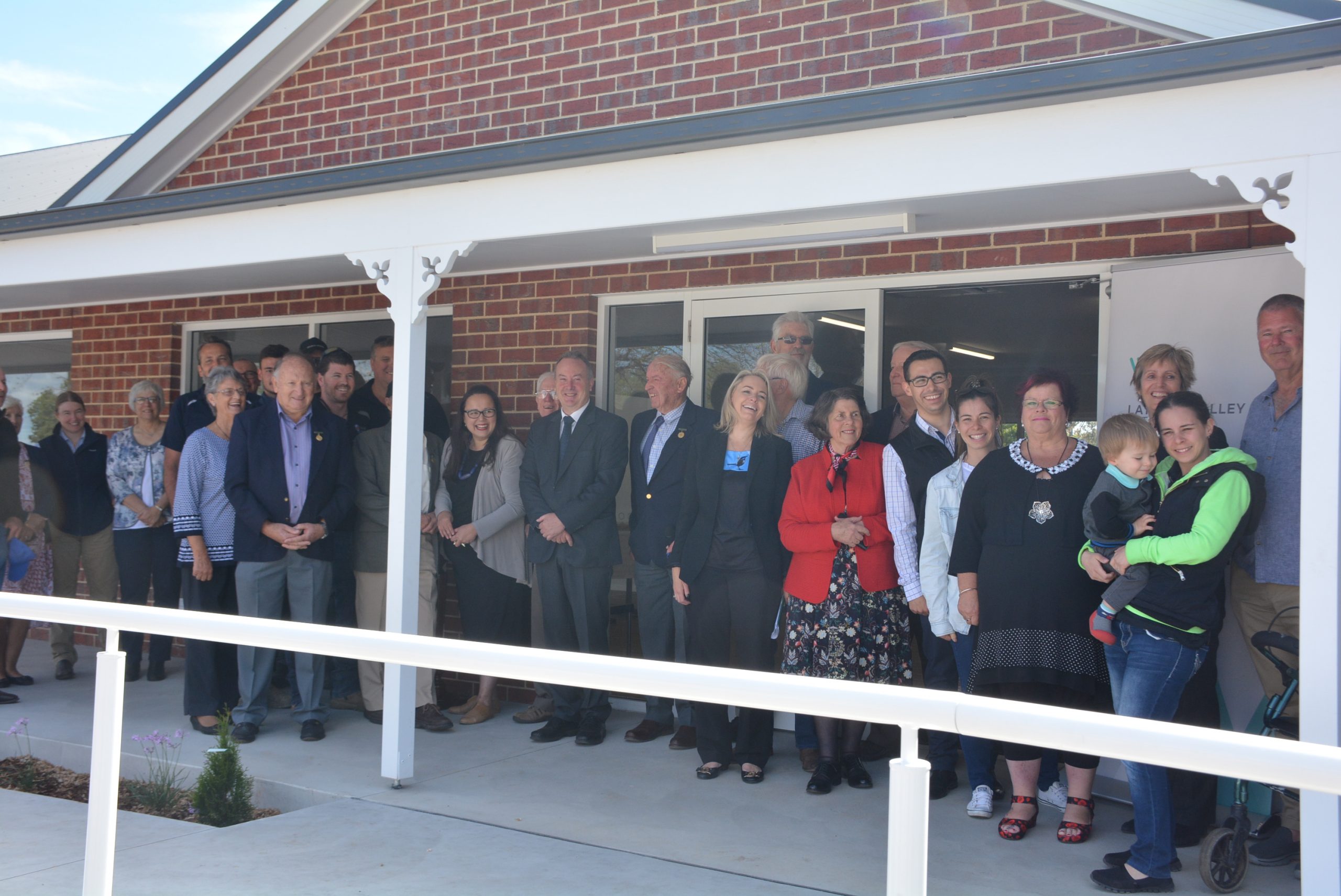 ATTENDEES at Sale Show Friday, Saturday and Sunday will notice a significant addition to the Sale Showgrounds.

The project, funded by the Latrobe Valley Authority and the society itself, has been about 18 months in the making, and will allow a variety of community groups to use the complex.

“Previously all the rooms were in separate buildings, but now everything is centralised,” he said.

The Sale Show has been an annual event in Wellington Shire since 1859, with the new complex replacing a series of outdated and basic buildings, originally built in the 1960s and 1970s.

Agricultural society treasurer Daniel Scarfo said there was a small extension to the original secretary’s office in the 1990s, and the addition of a portable shower block in 2006 for the caravan and motorhome park.

Demolition of the old buildings took place in January, and with up to 250,000 people coming to the showgrounds each year, an enthusiastic Mr Scarfo said it was imperative that there was a facility in place to accommodate generations to come.

“It will be a terrific asset for the community, and it will enable us to host larger events,” he said.

At a ribbon cutting ceremony, local politicians were on hand to congratulate the Agricultural Society, and reiterated the importance of enhancing the showgrounds as a centre of community activity.

Agricultural society president John Mowat said he was extremely grateful to all who had worked on getting the project completed, adding the society would now be able to attract more visitors to the showgrounds and local area.

“We are very proud to have this facility and now need to make sure we look after it,” Mr. Mowat said.

The new facility is a synthesis of office spaces, meeting rooms and common areas featuring a spacious kitchen and recreational area, and also includes a new laundry and improved shower and toilet facilities for those using the caravan and motorhome park.

As an added bonus, this year’s Sale Show will offer free entry to farmers, an initiative Wellington Shire Councillor Darren McCubbin said would give land workers an opportunity for some camaraderie.

“Whilst we can’t fix the drought, we believe it’s important to support our farmers and allow them a chance to come together to talk,” Cr McCubbin said.