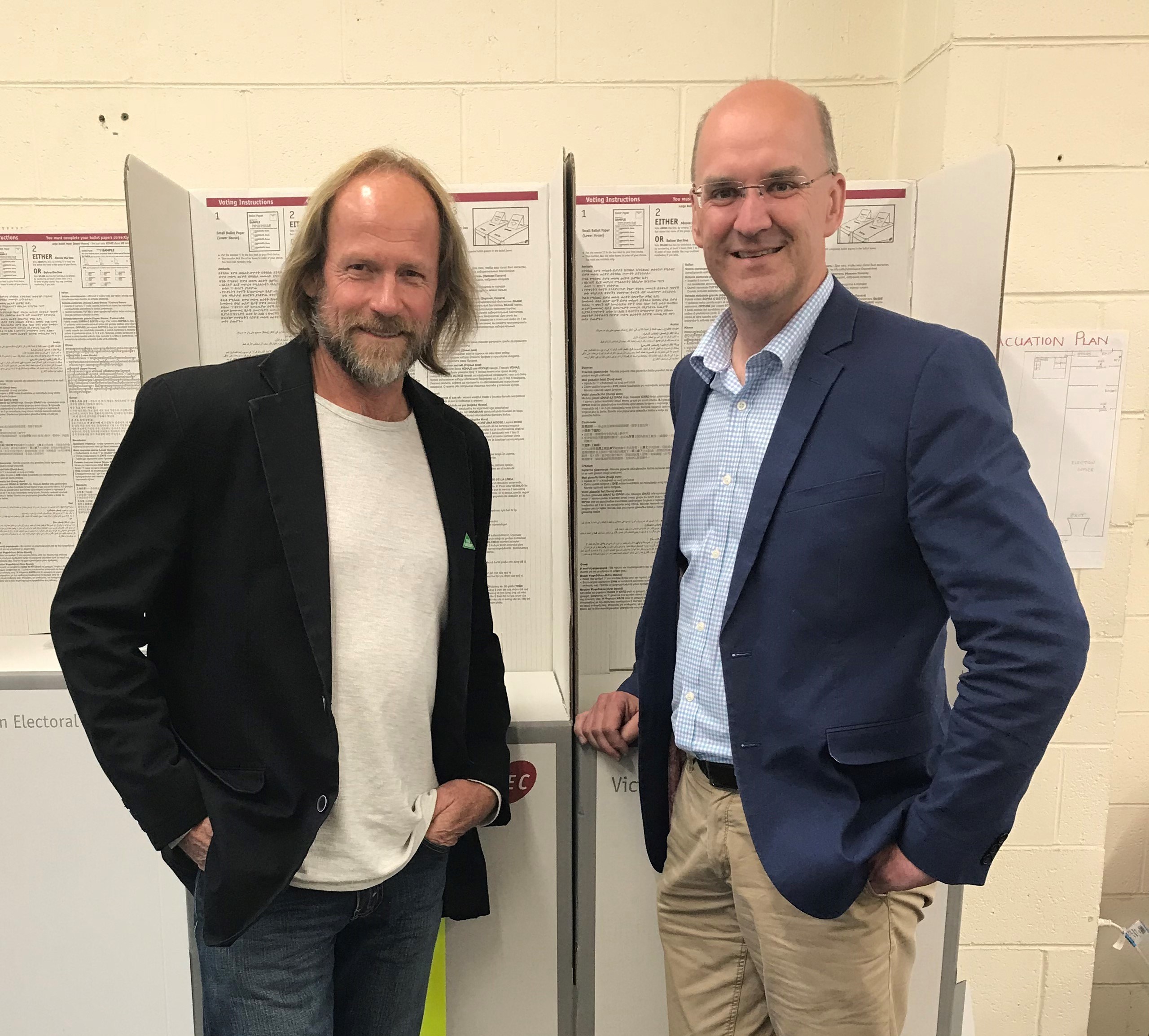 THE Nationals and Greens have opposing stances on the Victorian Renewable Energy Target.

While Labor plans to increase the target to 50 per cent of energy consumed in the state to be from renewable sources by 2030, the Liberal-National Coaltion wants to abolish the VRET.

Mr O’Brien said the policy would force the premature closure of the Yallourn Power Station, costing Gippsland jobs, and would result in more solar and wind energy facilities across the state.

“We already have angst in the Alberton area and Bald Hills in south Gippsland through the development of wind farms that have dramatically impacted on local residents’ lives,” Mr O’Brien said.

“Daniel Andrews is so desperate to court Green voters in inner city Melbourne that he doesn’t care about Gippsland, and this policy reinforces that.”

Mr O’Brien has been lobbying the Planning Minister on behalf of dozens of residents who oppose the Alberton wind farm.

“I don’t think this is the right place for a wind farm, and it has caused enormous concern in the local community,” he said.

“I strongly support the proposed Star of the South offshore wind facility which ticks all of the boxes in terms of renewable power and jobs, but without causing angst in local communities.”

Greens lead candidate for Eastern Victoria Tom Cummings said the party had a plan fully costed by the Parliamentary Budget Office to transition Victoria to 100 per cent renewable energy by 2030.

The party’s candidate for Gippsland South, Ian Onley, said the Farmers for Climate Action group’s recently report, which called for a transition away from coal and gas toward renewables, demonstrated farmers’ needs were much more aligned with Greens policy than the Nationals.

“While most Australian farmers are suffering under a drought that some call the worst in living memory, too many politicians still refuse to recognise the science behind human-induced climate change — and continue to push for fossil fuel energy that is causing the problem for farmers,” he said.

“The VRET has aided in delivering billions of dollars of investment into regional areas in the form of renewable energy projects,” he said.

“We have seen the 100 megawatt battery in South Australia perform beyond expectations and deliver stability and performance in that section of the National Electricity Grid.

“And plans to install batteries in the central part of Victoria will provide stability to that part of the grid now that renewable energy is starting to supply significant amounts of electricity,” Mr Onley said.

“These investment and employment opportunities would all be in jeopardy if the transition to renewable energy was derailed again.”

Mr Onley said the recent report of the International Panel of Climate Change scientists raised a “red flag”, claiming the world only had “12 years left to stop our planet warming beyond two degrees”.

“This will require swift action, but that action has to be coordinated to prevent economic instability in places like the Latrobe Valley.

“We don’t want repeats of situations like Hazelwood’s owners suddenly announcing closure and workers being put off,” Mr Onley said.

“Our future is definitely not all gloom and doom.

“Implementing the Greens plan will bring electricity prices down, bring smarter investment in our electricity network and create thousands of new jobs.

“Once installed, renewable energy is cheaper.

“With larger numbers of people moving to renewable energy, manufacturing can gain the economies of scale that will replace the need for subsidies.”