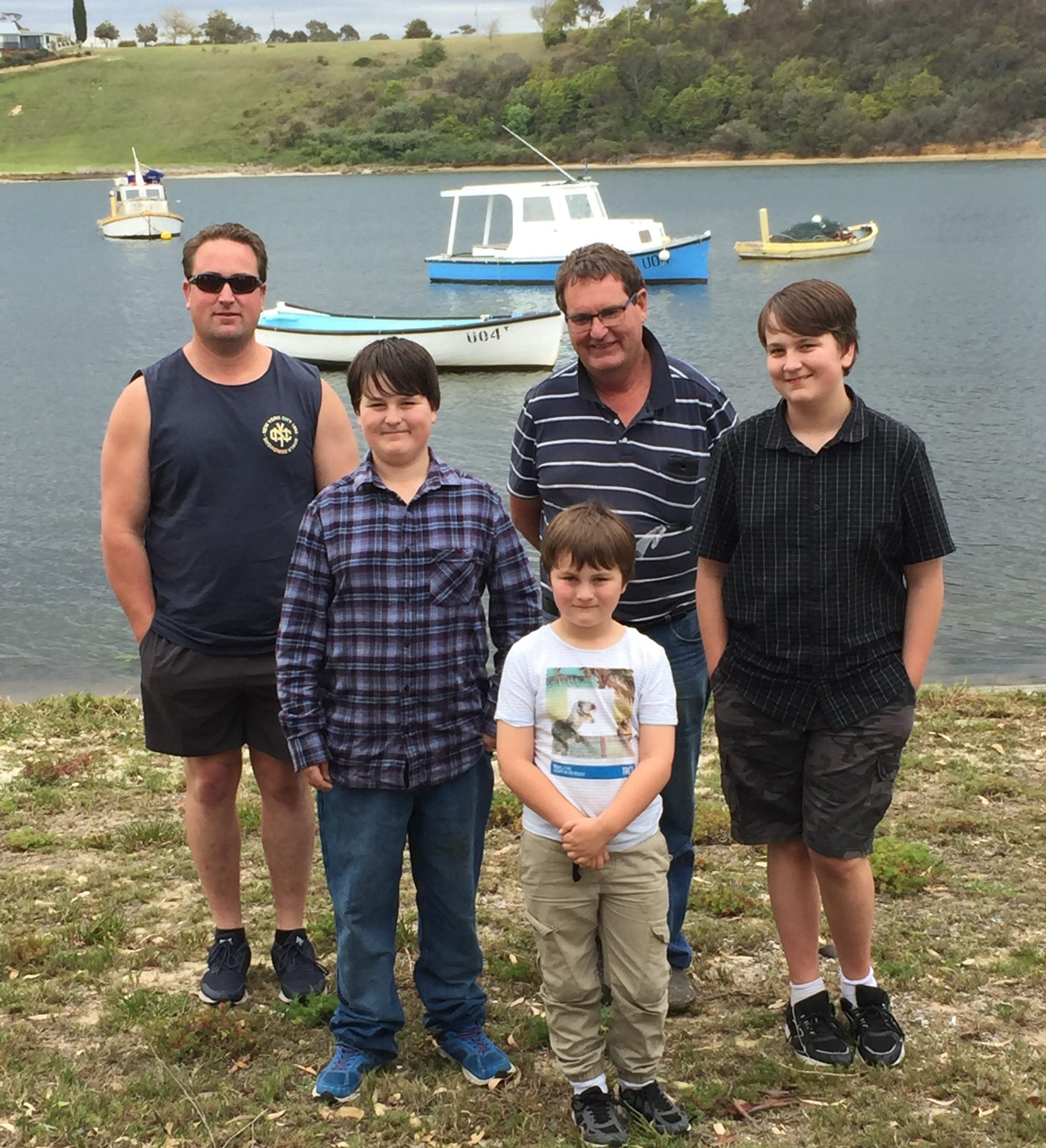 COMMERCIAL fishers in and around Lake Entrance face an anxious wait ahead of this Saturday’s state election, with the outcome likely to determine the future of many local businesses.

Following an announcement made by Premier Daniel Andrews on the unusual platform of a community television show last month, there appears to be a number of misconceptions surrounding the apparent victory that recreational anglers were celebrating when the news came out.

Sixth-generation Lakes Entrance fisherman Arthur Allen claims recreational anglers only had about 40 people turn up to their rally, the majority of whom were children.

“The announcement was a huge shock, we attended a function at parliament house about eight weeks ago and were told that nothing would happen,” he said.

“We’ve been threatened with closure without any dignity, nor the decency to come face-to-face and explain it to us, to have it announced on a television show that no one watches didn’t show the fishers any respect.”

The Gippsland Lakes currently only have ten commercial fishing licences issued, with the age demographic ranging from people in their early 30s, through to Mr Allen in his 60s.

Mr Allen said there was ample space for commercial and recreational fishers in the Gippsland Lakes, with a more than sustainable supply, and warned the closure of commercial fishing would have a ripple effect on the town’s economy.

“At the moment, there are nearly 20 empty shop fronts in Lakes Entrance, which branches out to employees, families and the tourism industry,” he said.

“People love to eat local produce — when they come to a restaurant in Lakes Entrance, they want to eat Lakes Entrance fish, which will obviously become harder if there is nothing coming in.”

Calls to ban commercial fishing in the Gippsland Lakes have been fuelled by what Mr Allen labelled a “vocal minority”, who he blamed for creating a “childish stranglehold” on territorial ownership.

Mr Allen also pointed to the many instances where commercial fishers had rescued stranded anglers, as well as providing local authorities with information on water quality and toxin levels out of their own time.

“Fishing is a pretty dangerous game, and there is an underworld not many people know about. In Port Phillip bay, it is not uncommon for people’s tyres to get slashed and equipment to be damaged,” he said.

Mr Allen’s wife, Dianne, said fishers were essentially the “farmers of the sea” and that the country’s record drought across spring had made for an even more desolate situation.

“The drought affects the sea just as much as the land, because in the drier climates fish swim away to get closer to more fresh water,” Mrs Allen explained.

Moving forward, the Allen family hope that there would be a reasonable resolution put forward, but feared that relocation from Lakes Entrance had moved from being a possibility to a probability.

The Nationals have declared they will offer a voluntary buy-out, which means fishers will have the choice of either saying yes to a lump sum, or no and continuing on.

“Tim Bull and the Nationals want commercial fishing to be an ongoing industry, and they sat down and spoke with us, which we appreciated,” Mr Allen said.

“Daniel Andrews only made the announcement because he knows he has no chance of winning east Gippsland, so he had nothing to lose by saying it.”

Mr Allen stressed commercial fishers were more than happy for recreational anglers to use the Gippsland Lakes, but perspective was needed to end the ‘us against them’ mentality.

“It’s one thing to claim something, it’s another to prove it,” he said.