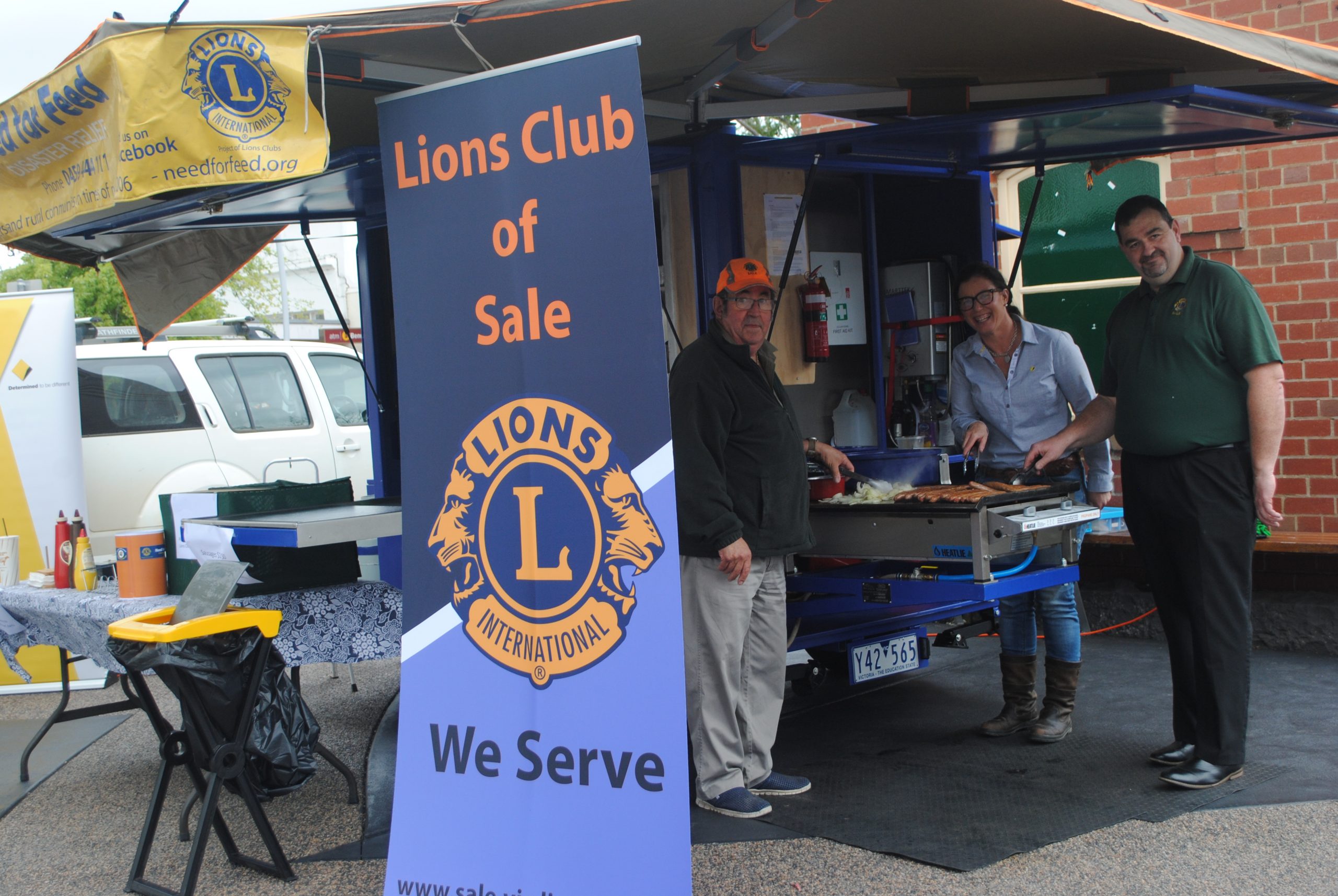 WELLINGTON Shire residents were thankful for this week’s rainfall, with recordings of between 11mm and 26mm overnight Tuesday around the municipality.

By Wednesday, according to posts on the Gippsland Times Facebook page, Heyfield and Maffra topped the chart at 26mm and 22mm.

The lowest falls recorded were in Loch Sport (11.9mm) and a dry Stratford received about 14mm — a nice drop, but not quite enough to turn drought conditions around.

It rained again overnight Wednesday, with most areas recording just a few millimetres, but more rain was predicted after going to press on Thursday.

Gippsland Need for Feed drought relief coordinator and Pakenham Lions Club member Graham Cockerwell said the shire’s farms were increasingly in dire need of consistent rainfall, with the “dry” moving down the state.

“It’s still very bad in east Gippsland, but we are getting more calls from farmers within the Wellington Shire, so it appears the problem has shifted a bit,” he said.

Mr Cockerell said Need for Feed was bringing another load of fodder for drought-stricken farms in both municipalities in December, and farmers could register online.

A convoy of trucks distributed hundreds of bales of hay and grain in Wellington Shire and east Gippsland during the Need for Feed fodder run in September.

Mr Cockerwell said about 100 farmers had registered, with another 100 already registering for the December drop off.

“The need hasn’t waned — it’s going to get worse if the rain doesn’t keep falling,” he said.

Sale Lions Club president Steve Boyce said Lions Clubs around Australia were focussed on helping farmers through the drought crisis, and he encouraged farmers who were struggling to feed their stock to visit the Need for Feed website.

Mr Boyce said the club hoped to invite Mr Cockerell to Sale to hold another community meeting to provide updates on the drought relief program.

Need For Feed has been supporting communities and farmers across Victoria since 2006, when Mr Cockerell, its founder, donated and delivered one truck load of hay which was distributed by Cowwarr Toongabbie Lions Club to farmers burnt out in their area.

He and other volunteers have since turned the drought relief program into the state’s major supplier of emergency fodder and transport, outstripping the state government and other agencies combined.

He is now an advisor on the state government’s drought relief advisory committee.

Every year since, Need for Feed has raised money for fire, drought and flood relief.

A community barbecue hosted by Sale Lions Club and a Gippsland Jersey milkshake truck spent a few hours in Sale on Wednesday as part of a Commonwealth Bank-initiated celebration of National Agricultural Day to raise money for the Need for Feed effort.

There is a 80 per cent chance of 3mm to 8mm of rain predicted for Sale on Friday.