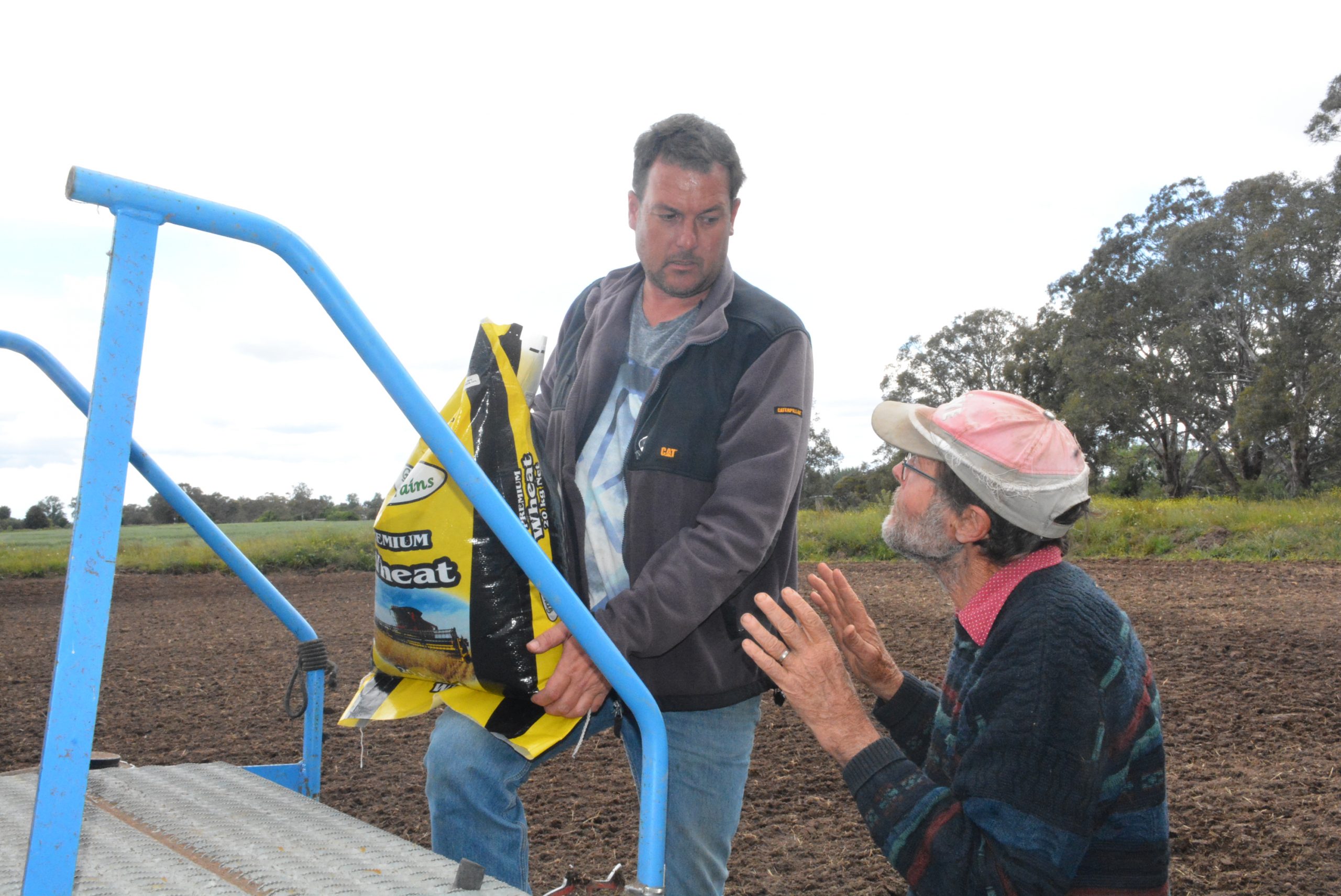 A MAFFRA dairy farmer keen to diversify and explore other farming options has embraced an exciting proposal by a Gippsland organic farmer to start a potentially lucrative hemp industry in the Macalister Irrigation District.

“Obviously a lot of people laugh at hemp because they think it is just another version of weed, but I am hoping to dispel a few of those misconceptions,” Mr Koch said.

While hemp has been legal to grow in Victoria for the past 12 months, the industry is still in its infancy, with most of the product bought into Australia imported from China and Canada.

Mr Koch said Australia was well placed to get involved in the industry while opportunities existed, with Canada already selling $0.5 billion of hemp product to the United States alone each year.

“We have been looking to find a farmer to plant about five hectares in November as a demonstration for other farmers, with commercial plantings to commence the following November,” he said.

“So it’s really exciting that Ryan wants to be part of this.”

Mr Koch explained that the product was found in many everyday items, and that the raw kernels tasted similar to pine nuts.

“Hemp was used in both World Wars to create rope and sails, as it is stronger than cotton, but over time it was given a bad reputation because of its connections to marijuana,” he said.

Mr Koch said many amino acids were found in hemp and it was high in protein.

“You can roast the hemp kernel or just eat it raw,” he said.

“It can also be used in yoghurt or muesli.”

Hemp has its origins in ancient China, and while it has been legal in New South Wales and Tasmania for the past 10 years, Mr Koch believed the Wellington Shire climate presented perfect growing conditions.

“Hemp grows quickly, but needs adequate irrigation and heat, so once it is planted it should spring up within four days or so,” he said.

The growing of the plant is highly regulated by Victorian biosecurity authorities, with regular testing occurring to ensure crops do not exceed a certain threshold of THC (tetrahydrocannabinol), which is the active ingredient that causes psychoactive reactions.

Farmers must obtain a licence to grow hemp, and if plants are found to have levels of THC above legal standards, biosecurity authorities will destroy crops.

Once the plants have grown, they are harvested with a draper front combine, and are taken off to be dried, with the hemp needing to have less than nine per cent moisture to stop mould developing.

Mr Koch outlined his ambitions moving forward, saying he hoped to hold a demonstration day in the near future, to show that growing hemp offered a fantastic investment opportunity for local growers.

“Hemp costs roughly $800 a hectare to plant, which will sell for $3000 a hectare, meaning there is the possibility for a return close to $2200, which for a crop that only takes 100 days to grow, should be very enticing.”

Mr Vardy and Mr Koch got together last Thursday to celebrate the sowing of 4.5 hectares of hemp seeds at Mr Vardy’s Mewburn Park Rd property — the first legally sown in Wellington Shire.

The seeds are expected to germinate within days, with a crop hopefully ready for harvest by February or March.

Because of current dry conditions and the water needs of hemp, only irrigated land was considered suitable for the trial.

Without rainfall, hemp crops may need three to six megalitres of irrigation water per hectare.

Mr Koch said he had offered farmers prepared to be involved with seed, advice and help with planting, harvesting and drying, courtesy of a harvester and an agricultural dryer.