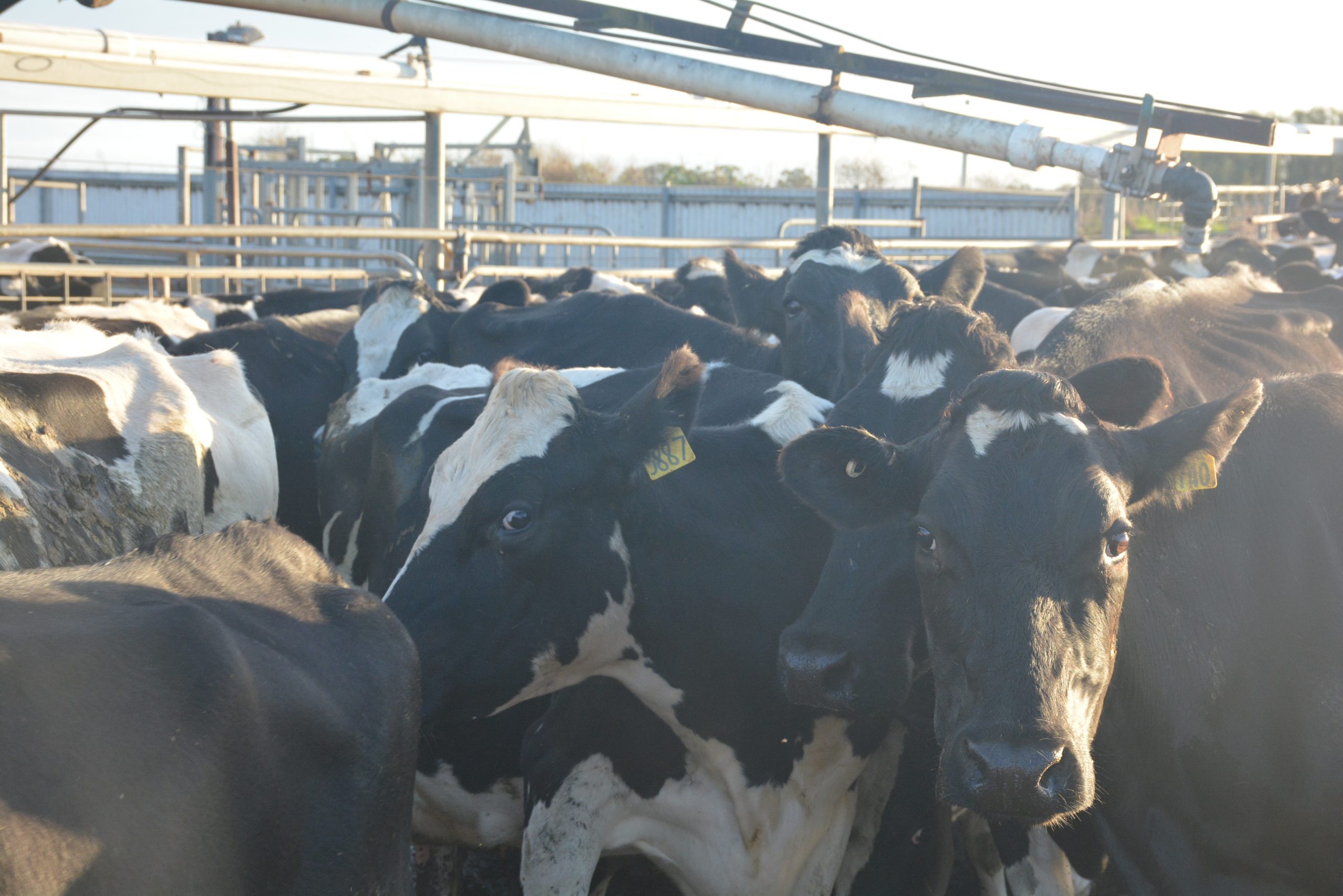 A HALF billion dollar increase to the National Water Infrastructure Development Fund will bolster the delivery of water projects for regional communities.

“The Macalister Irrigation District produces world-class dairy and other high-value produce and contributes an estimated $500 million to the Victorian economy.

“Upgrades to the channel system will protect the jobs we have, and improved efficiency will create opportunities for local businesses to further grow.

“The MID 2030 project underpins Gippsland’s economy and the project will help deliver a prosperous future for our region.”

Deputy Prime Minister Michael McCormack said the government’s funding increase of $500 million would be used to work with state and territory governments to identify and co-fund the construction of new water infrastructure projects across regional Australia.

“If we want to create jobs and grow regional Australia then we need to add water,” he said.

“This announcement will turbocharge the construction of water infrastructure in regional Australia because our agricultural industries expect it and our communities deserve it.”

Mr McCormack said water was the lifeblood of regional communities, and this historic injection of funds would be a game-changer for many communities.

“This funding pipeline represents the single biggest commitment to investment for building water infrastructure across the nation,” he said.

“Access to secure and affordable water is critical to the lives of many Australians in regional areas, and investment in water infrastructure is vital to keep Australia thriving, especially during tough times of extended drought.”

The fund’s expansion to more than $1 billion, as well as the existing $2 billion National Water Infrastructure Loan Facility program, means more than $3 billion is now available from the federal government to support state and territory governments and their project partners, to build new water infrastructure and provide greater social and economic opportunity for Australians.