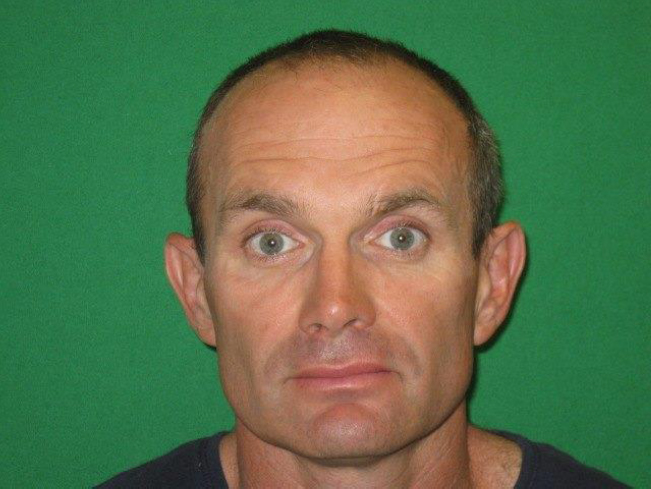 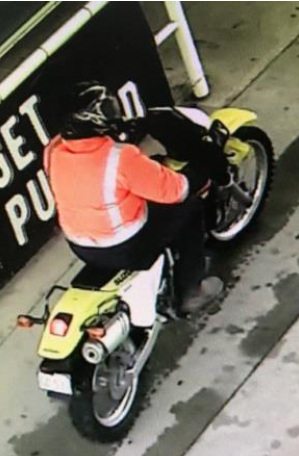 POLICE are seeking public help to find extremely violent registered sex offender, Christopher Empey, who may be hiding out in Victoria’s High Country.

The 46-year-old is required to wear a GPS bracelet as part of his obligations under the Serious Offenders Act, but has removed it.

The bracelet has been found near Baddiginnie, near Benalla.

Speaking with The Age, Intelligence and Covert support command Assistant Commissioner Neil Patterson said Empey’s GPS monitoring bracelet was deactivated on Thursday, and he was last known to be in the Bonnie Doon area near Mansfield.

Empey failed to attend a scheduled court hearing on Friday, where he was made a registered sex offender by the Supreme Court with obligations to report for 15 years.

The newspaper also reported while he has prior violent convictions dating back to 1989, Empey was convicted in November 2003 of brutally raping and stomping on the head of his then 30-year-old work colleague in the stairwell of a Southbank apartment building the previous July.

The victim lost two litres of blood, and was admitted to hospital with facial fractures, a partly amputated right ear, brain damage and serious genital injuries.

Assistant Commissioner Patterson warned Empey was a danger to the public.

“When we talk about rape offences, they are horrific offences anyway,” he said.

“But this one involved unusually high levels of violence.

“So our concern [is] that after such a lengthy amount of time in prison and then on parole, that he’s now cut off his electronic monitoring bracelets and is now on the run.

“We know that when sex offenders are non-compliant with their obligations that their risk of re-offending increases.”

The Age says Empey is skilled in bush survival, and likely to be hiding off-grid in a remote location.

It is believed Empey may be riding a yellow 2005 Suzuki DR650 motorcycle registration GD531.

Police have released an image of Empey as they seek information as to his whereabouts.

Anyone who sees him is urged to phone triple zero (000) immediately.

Those with other information about his whereabouts are urged to contact Crime Stoppers on 1800 333 000 or make a confidential report at www.crimestoppersvic.com.au.