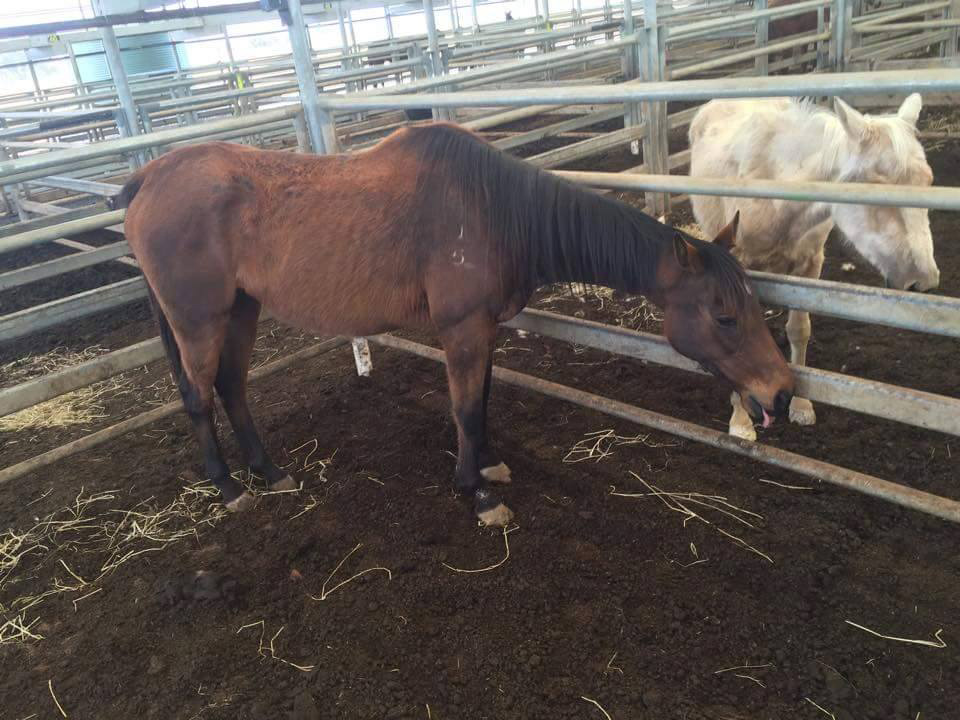 REPORTS of animal cruelty in Wellington Shire are increasing, with data from the RSPCA Victoria revealing the number of reports had jumped by more than 25 per cent during the past 12 months.

The shire ranked 31st out of Victoria’s 79 local council areas for animal cruelty reports in 2017-2018, and 24th on a per capita basis, according to the list of hotspots released on Monday by the animal welfare agency.

RSPCA Victoria received 10,642 cruelty reports across the state — about 29 per day.

Of these, 119 were concerns about the welfare of animals in the shire, which equates to one report for every 368 residents in the area.

The state-wide average was one report per 575 residents.

Last year, the shire ranked 29th for animal cruelty reports, and 23rd on a per capita basis.

• 47 reports of animals with insufficient food, water or shelter (4905 across the state);

• Nine concerns about animals being beaten or wounded (1198 across Victoria).

RSPCA Victoria chief executive Dr Liz Walker said gathering localised data was crucial to understanding the trends in cruelty reporting and offending across the state — information that was pivotal to targeting RSPCA Victoria prevention and education initiatives in the areas that needed them the most.

“Over the last two years that we’ve released these reports, we’ve seen that many communities are shocked to learn of the levels of cruelty reporting in their area and eager to see those numbers go down, just as we are,” she said.

“RSPCA Victoria welcomes the opportunities it has to work with local councils and get to the heart of local animal welfare issues.”

Reports received in 2017-18 about animals not receiving basic care (meaning insufficient food, water and shelter) made up the highest proportion of offences reported.

“It breaks our hearts to see our inspectors and vets attend to so many animals that are severely malnourished and ill, who clearly haven’t been shown even the most basic level of care,” Dr Walker said.

“These statistics reflect that there is still a lot of important work that needs to be done to educate Victorians and improve animal welfare in our communities.”

Welfare concerns for dogs, cats and horses continued to make up the majority of issues reported to RSPCA Victoria in 2017-18.

The Latrobe Valley had the sixth highest number of animal cruelty cases, according to the RSPCA data.

There were 333 reported cases of animal cruelty in the valley, compared to 290 for the previous year.

Greater Geelong was the worst performer, with 559 reports to the RSCPCA last year, followed by Frankston, with 462.

Many allegations involved multiple offences involving more than one animal.

At the end of the financial year, 117 cases were still before the courts.

However, not every offence results in a charge or a prosecution.

Many offences are resolved quickly by the owner or person in charge of an animal after they are contacted by an RSPCA Victoria inspector.