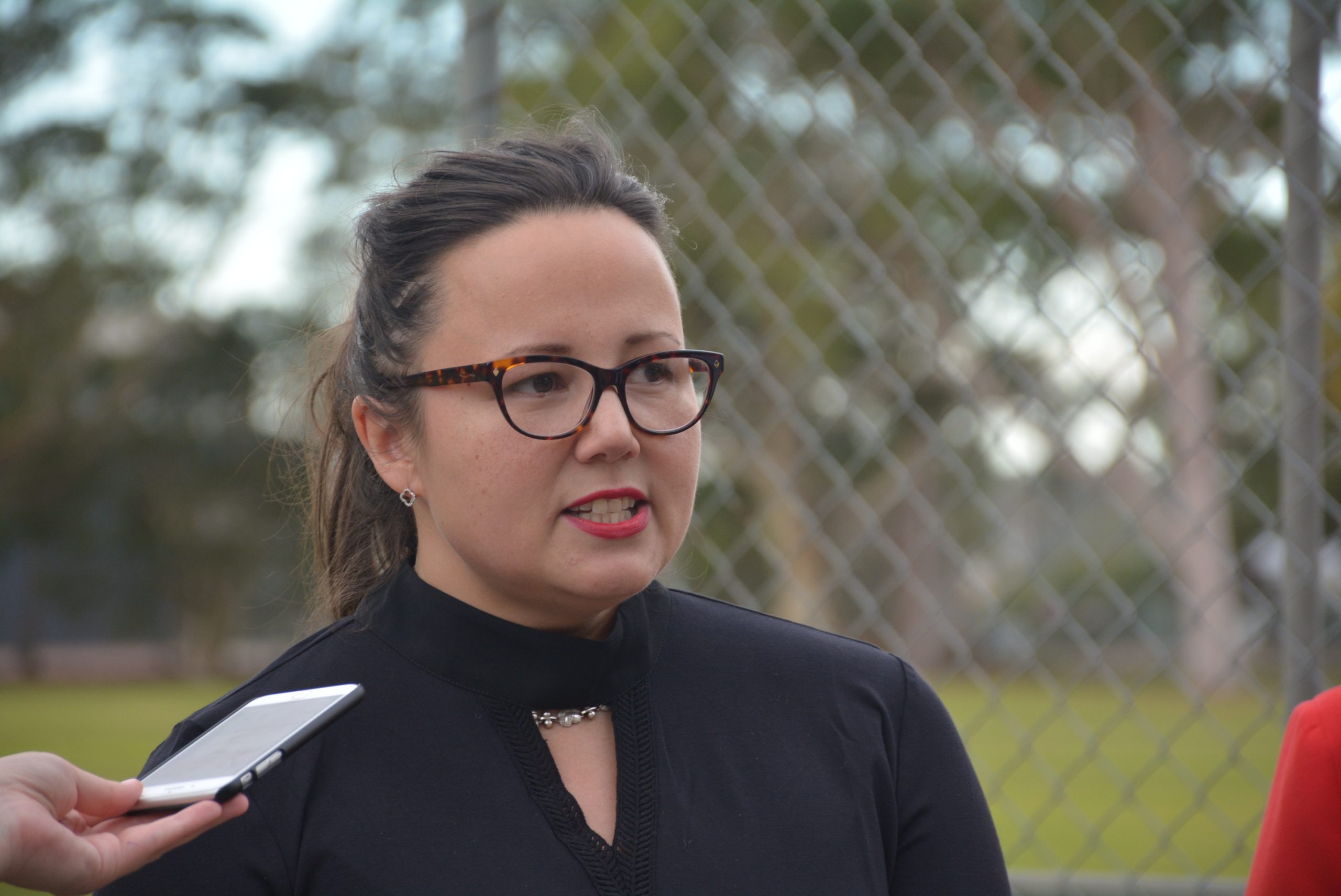 LABOR’S Harriet Shing may hold on to her place in the upper house of state parliament.

Votes in Eastern Victoria are being recounted, and with 72.35 per cent counted yesterday morning, Ms Shing is in a tight tussle with another incumbent Jeff Bourman, for the Shooters, Fishers and Farmers Party and Animal Justice Party candidate

Jane Garrett is so far the only Labor candidate guaranteed a spot, with its second candidate, Ms Shing likely to gain enough preferences to be re-elected.

Minor party preferences could give Mr Bourman the fifth ahead of Ms Follini.

In the lower house, the Victorian Electoral Commission on Friday declared Danny O’Brien and Tim Bull as the winners of Gippsland South and Gippsland East respectively for the Nationals. Both received more than 65 per cent of the primary vote.

Mr O’Brien was returned with a majority of 65.33 per cent on two-party preferred vote, and Mr Bull 67.6.

Labor had a swing towards it of about 0.3 of a percentage point in both electorates.

Votes in Morwell are being rechecked, with independent incumbent Russell Northe holding a narrow lead over Labor candidate Mark Richards of about 1400 votes in the two-candidate preferred count.

Ms Garrett has been appointed parliamentary secretary for jobs in the state government.

Ms Shing, despite her position in parliament yet to be confirmed, has been appointed parliamentary secretary for mental health.

The announcement was part of the unveiling of the state cabinet by Premier Daniel Andrews.

For the first time, half of Victoria’s cabinet will be women.

Among the changes from the previous cabinet is Jaclyn Symes becoming Regional Development, Agriculture and Resources Minister. Ms Symes’ upper house seat in parliament had also been in doubt.

Previous Regional Development and Agriculture Minister Jaala Pulford has been handed the roads, road safety and TAC, and fishing and boating portfolios.