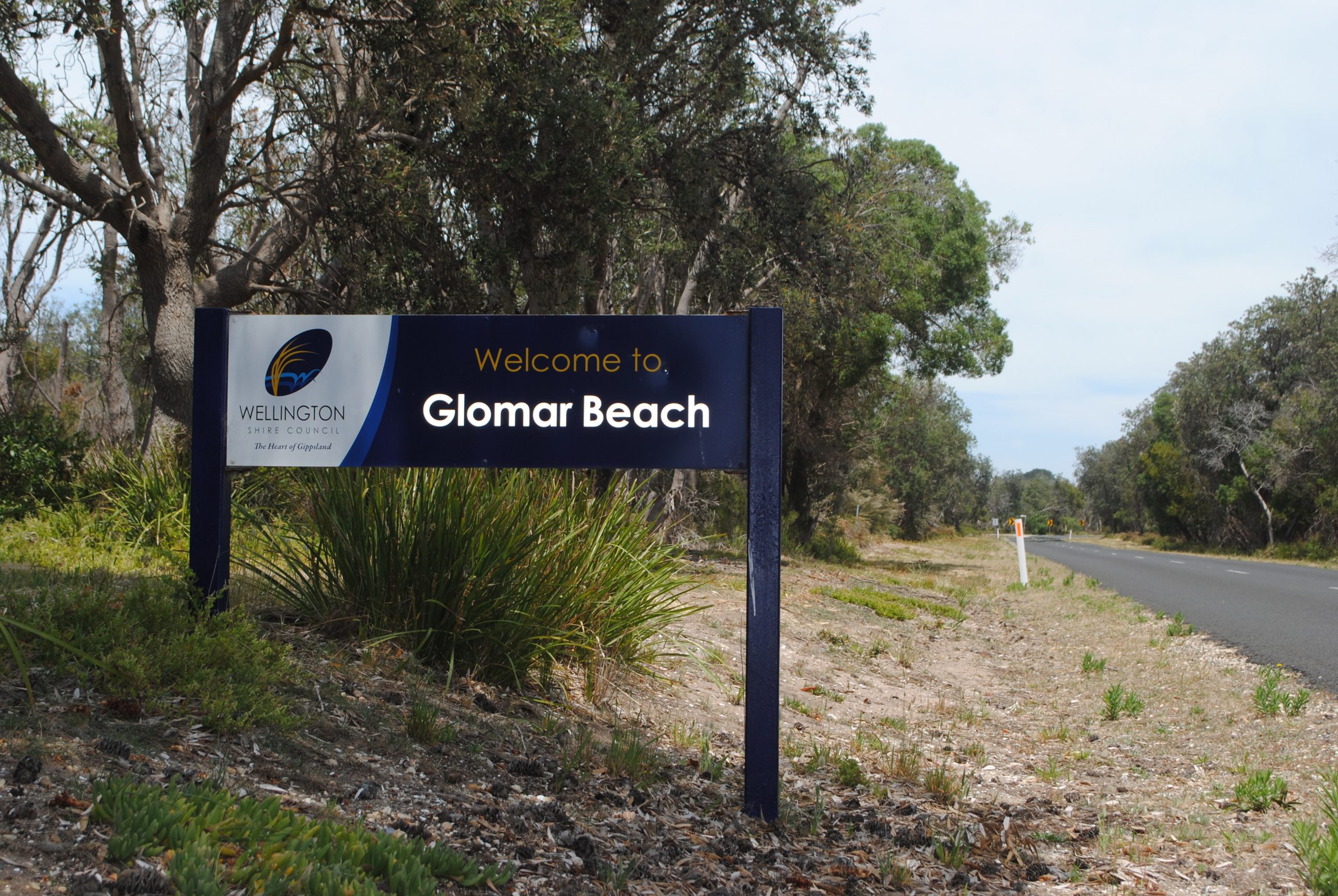 LANDOWNERS have welcomed the ombudsman’s announcement that she will investigate Wellington Shire Council’s handling of matters affecting land owners along parts of the 90 Mile Beach area.

Victorian Ombudsman Deborah Glass will look into the matter after receiving complaints from more than 25 land owners, who had raised several issues, including being charged council rates on lots they were unable to build homes on and, in some cases, even access.

Following enquiries from her officers made with council and the Department of Environment, Land, Water and Planning, Ms Glass determined an investigation was needed to examine the complex situation.

“I will be investigating whether the council has treated these land owners fairly and reasonably,” Ms Glass said.

The daughter of an elderly couple who bought land at Glomar Beach in the 1980s, and were not allowed to build, said she was hopeful that the investigation will bring some relief to landowners.

Jo Cerda-Pervia said her parents had spent 30 years paying rates on the block hoping to be able to one day build their dream home, only to have to sell it to the council two years ago for a tiny amount.

She said her parents — now in their 90s and living in a retirement village — had been left confused and disappointed, and never really understood their responsibilities in regard to rates.

“The rates bills kept coming, and they kept paying them, even though the land was useless,” she said.

She said she hoped the investigation would provide some answers, and hold the council “accountable” for its handling of the matter.

“It wasn’t a huge amount of money, but it’s the principal,” she said.

Ms Cerda-Pavia said she would like to see council write a letter of apology to landowners over its handling of the matter, and reimbursement for some of the rates paid over the past few decades.

The ombudsman’s investigation will consider the council’s:

• Levying and collection of rates and other charges on properties within the 90 Mile Beach subdivision;

• Administration of a voluntary assistance scheme;

• Acquisition of land in accordance with the Land Acquisition and Compensation Act 1986 or otherwise under the 90 Mile Beach Plan;

• Consideration of the land deemed to be surplus , and

A Wellington Shire Council spokeswoman said it had been working with the state government for a number of years to resolve inappropriate subdivisions, in environmentally sensitive coastal areas along the 90 Mile Beach.

“A number of affected landowners have again referred the matter to the Ombudsman for review, and council management has already met with staff from the ombudsman’s office and will continue to co-operate where required,” she said.

The 60-year-old saga began in the 1950s and 1960s when a Melbourne-based real estate developer heavily marketed 90 Mile Beach lots, with promises of an idyllic beachside lifestyle. From the 1970s onwards, prohibitions on development have been placed on many of the single lots, due to environmental concerns.

Planning rules introduced in the 1980s required single lots to be amalgamated into three or four lots to develop them. In 1990, the council began to acquire land in stages to achieve amalgamated lots.

Under a funding agreement introduced in 2011, land owners with properties within a designated section of the subdivision can voluntarily transfer ownership of their lots to the council for a flat rate of $1500 per lot, less any unpaid rates and charges.

In October, council decided to sell lots it had acquired which deemed surplus to requirements.