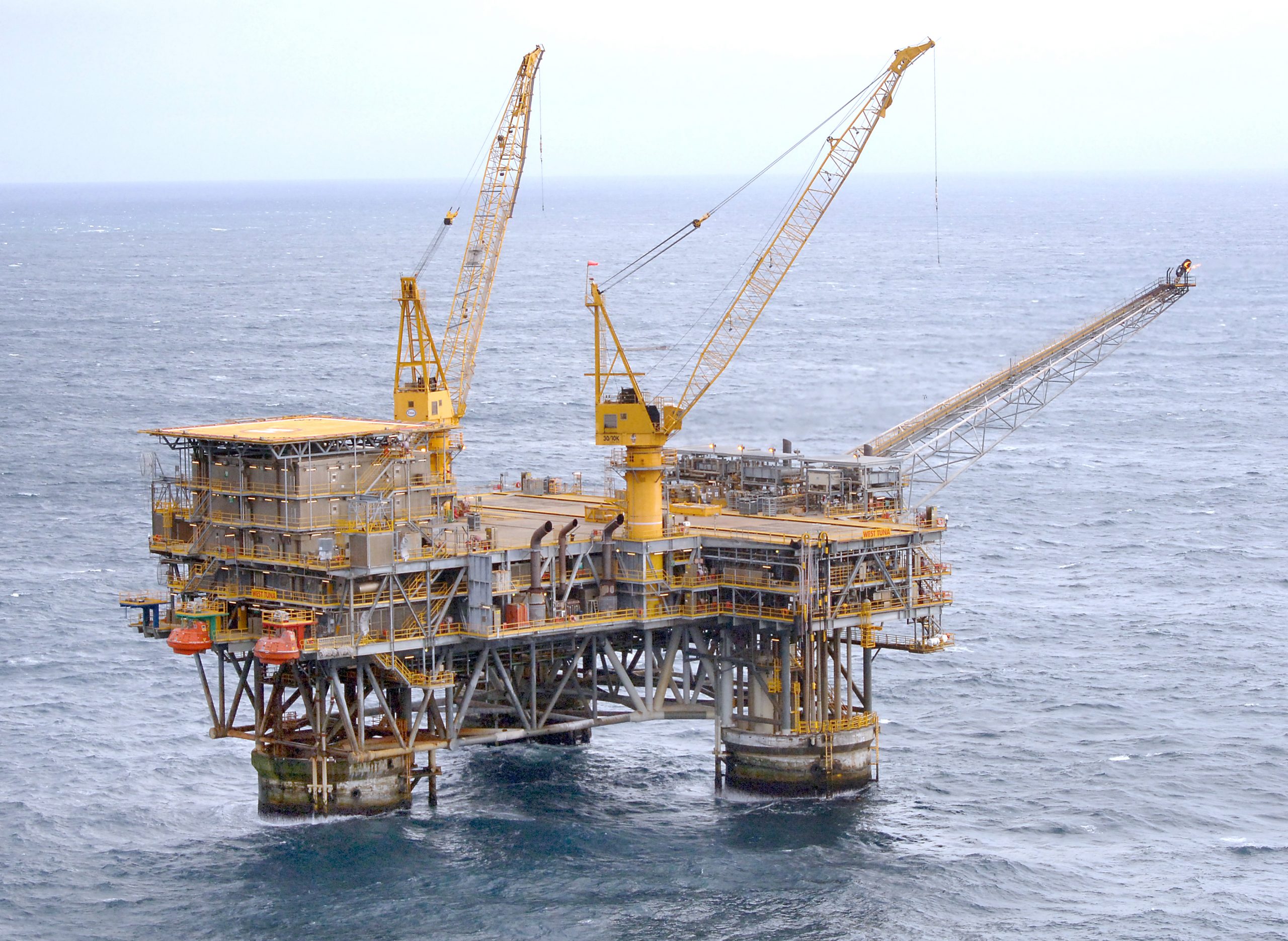 EXXONMOBIL and BHP have approved the development of the West Barracouta gas field in Bass Strait, bringing new gas supplies to the Australian domestic market.

The project, located in the VIC/L1 block off the Wellington Shire coast, is part of the companies’ continuing investment in the Gippsland Basin.

The company recently completed front-end engineering design work for the project, which is part of the Esso-BHP Gippsland Basin Joint Venture, and awarded contracts to Subsea 7 and OneSubsea, a Schlumberger company.

The project will be tied back to the existing Barracouta infrastructure offshore in Bass Strait, the first offshore field ever discovered in Australia.

“We continue to use advanced technology, along with our extensive, decades-long understanding of the Gippsland Basin, to ensure full potential of the resource can be realised,” he said.

The new project builds on more than $5.5 billion invested by the joint venture in other recent projects in Victoria to supply Australian domestic gas demand, including the Kipper Tuna Turrum offshore project and the Longford Gas Conditioning Plant.

“Since the first Bass Strait well was drilled in 1965, about four billion barrels of crude oil and eight trillion cubic feet of natural gas have been produced.”

“The West Barracouta project is an important investment, underpinned by strong economics and rates of return, that will unlock a high quality, new gas resource and help offset Bass Strait production decline at a vital time for the east coast market,” he said.

“We are also assessing other potential development opportunities in the Bass Strait to bring new supply to the domestic market.”