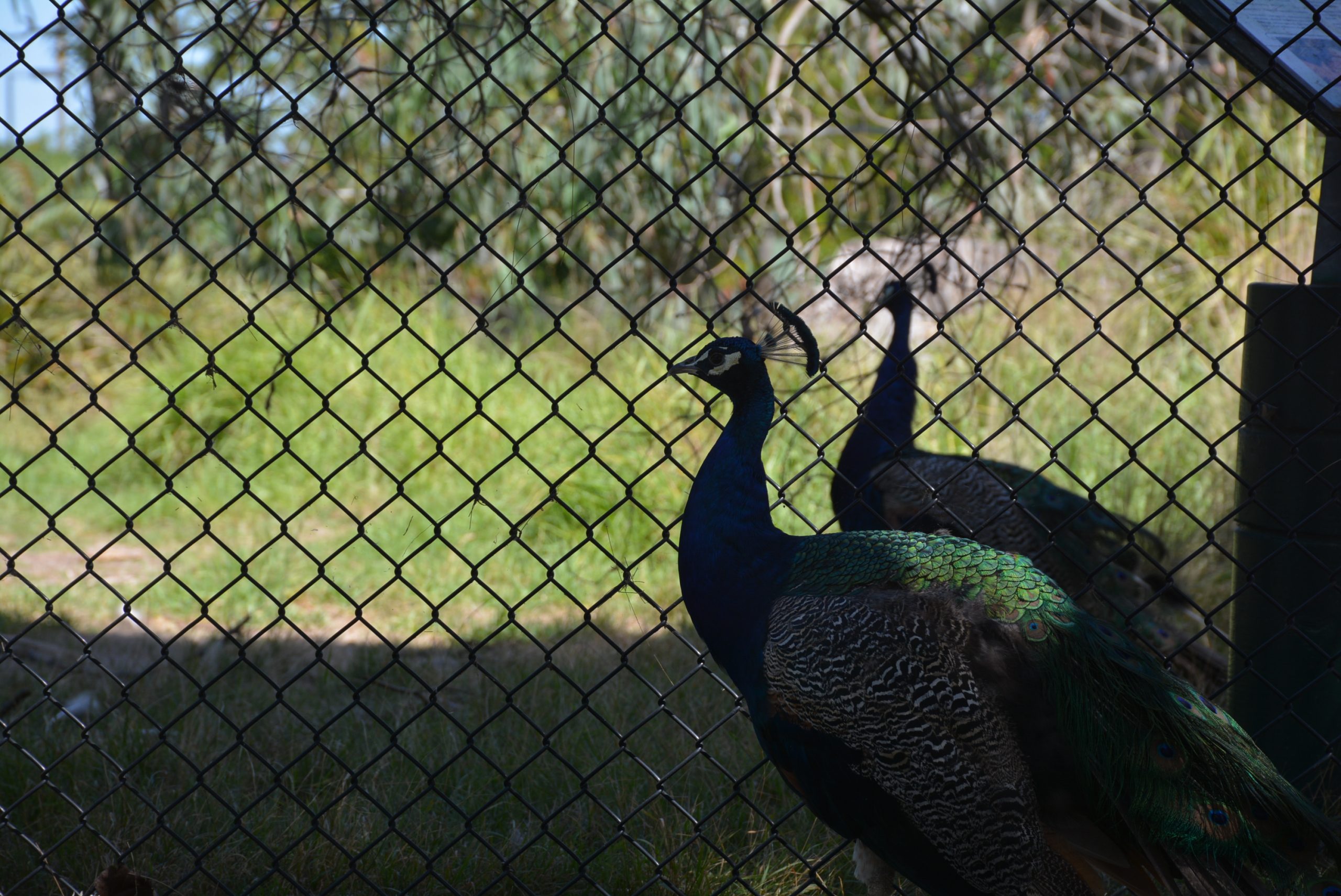 THE fauna enclosure fencing in the Sale Botanic Gardens won’t be removed until March, to protect nesting peafowl.

Wellington Shire Council has received a petition with more than 300 signatures, requesting it ensure the safety of the garden’s peafowl.

The future of the birds has concerned residents as council updates the gardens through the Garden For Life project.

With at least one peafowl nesting in the enclosure, Sale resident Tony Smith asked for the area to not be disturbed.

“The petition has a number of signatories to it, believing that some sort of enclosure is required till at least the birds become used to the change of their habitat, and call upon the council to ensure the safety and security of the peafowl,” Mr Smith told last week’s council meeting.

“I know you have a management plan (for the peafowl).

“I just want to reiterate there is a significant amount of community concern.”

As part of the Garden For Life concept, industrial hammocks, pod seats, a grass maze, bee garden and a food garden with culinary herbs and indigenous food plants will be installed.

Councillor Carolyn Crossley said the project, which included community consultation, was not about the removal of peafowl.

She pointed to a council media release from September, which stated “while the existing wildlife fencing will be removed for this project, the wild peafowl who have lived in the botanic gardens will continue to do so, with protected nesting areas in ground plantings already in existence throughout the garden, but also new ones created”.

“The existence, and the preparation, and the acknowledgement and provision of the peafowl was in the very beginning of the design,” Cr Crossley said.

“We really are engaged and glad that our community is concerned and interested in the peafowl, but I think there has been some misconceptions about how peafowl act and how they exist and how they have existed in the past.

“The reports we’ve had is that the peafowl would be no more and no less protected than they had been previously, because most of the predators had access to that fence.

“They historically nested all over the botanic gardens.

“In fact, the only successful nesting had been recently, I think in the last two seasons, [and] were down by the LEAF, in the new scrubby native plantings.”

Cr Crossley said council staff had told her they discovered the remains of chicks which appeared to have been corralled into the corner of the fencing.

“In hindsight, the fence was probably a danger to the chicks rather than a protection,” she said.