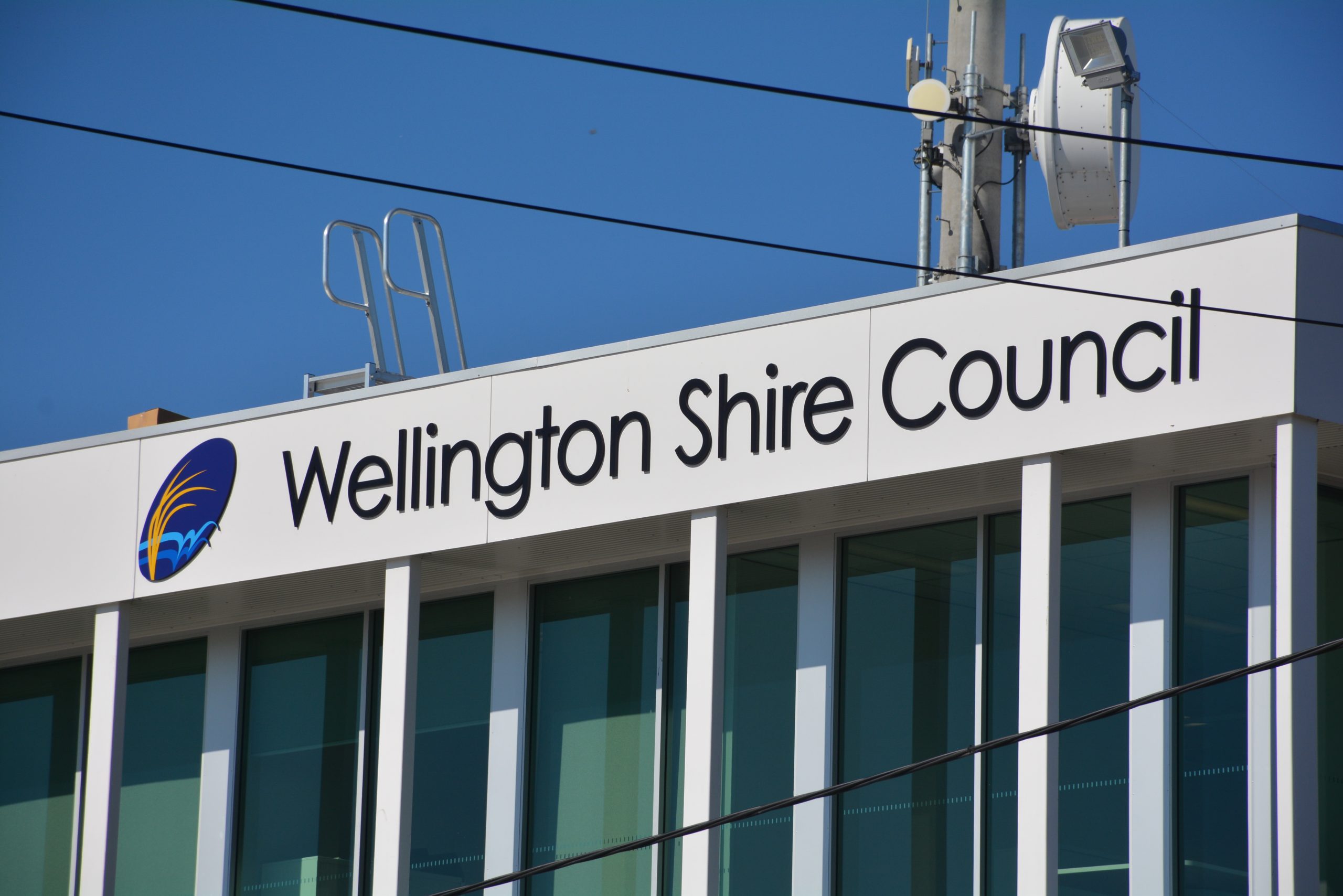 MORE than 30 projects on Wellington Shire Council’s capital works program this financial year have been completed.

According to council’s performance report for November, 39 capital works projects are underway, 21 have had contracts awarded, and 36 projects are in pre-planning.

The extension of the runway at West Sale Airport has began, while contracts have been awarded for lighting supply and asphalting.

New cricket nets have been completed at the Gordon Street Recreation Reserve, Heyfield, while oval lighting upgrade is expected to be completed by the end of February.

The upgrade of the change rooms at Baldwin Reserve, Sale, is expected to be completed by March.

Reconstruction of 2.2 kilometres of Cairnbrook Rd was set to be completed in December, while works on playgrounds and gravel path renewal has begun.

The change is partly due to an increase of $2.4 million in capital funding relating to projects, including the Rosedale revitalisation, stage 2A of the Gippsland Regional Sports Complex and West Sale Airport runway extension.

In other information in a document adopted during council’s December 18 meeting, a planning permit was issued in October for a class B broiler farm, producing chicken for meat, on Rosedale-Longford Rd, Rosedale.

A planning permit was also issued for a piggery at Carrs Creek Rd, Longford.

Council expects a report into development options for the eastern side of the Port of Sale to be completed in April.

The Port of Sale East Bank Redevelopment Study aims to investigate land use opportunities and associated planning provisions required to guide the redevelopment of land on the eastern side of the port, which was occupied by the Sale High School and Sale Specialist School.

Planning consultants have begun detailed background work on the study.