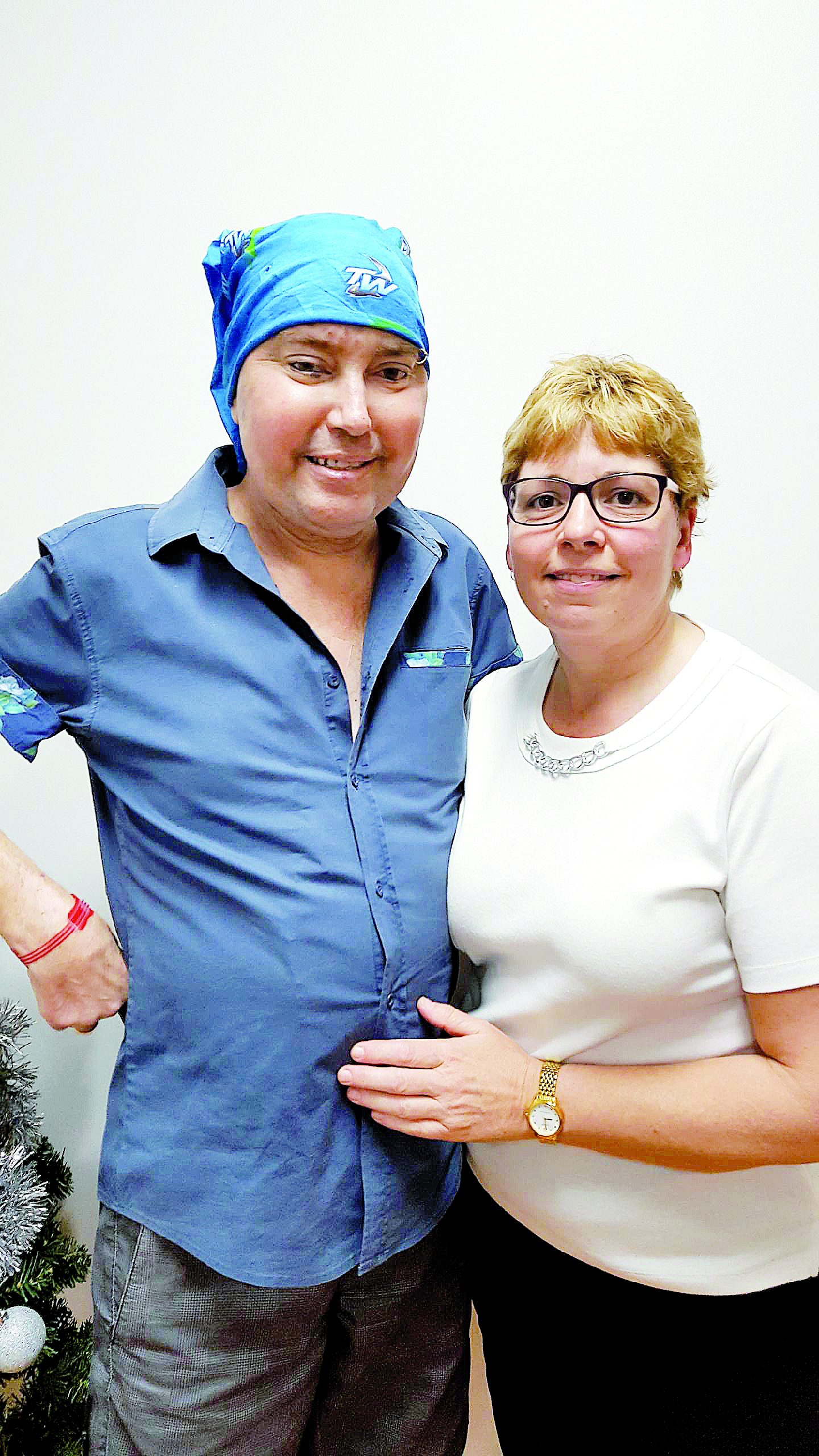 SALE man Leon Lett has been overwhelmed by the generosity of people, with locals chipping in to help ensure he is able to fulfil a number of dying wishes as his leukaemia worsens.

Since being diagnosed five years ago, Mr Lett has fought a brave fight, but is now staring his mortality in the face after being told he only has a couple of months to live.

Mr Lett’s cousin, Karen Baker, has established a GoFundMe page and set up a donation tin at Ranford’s Butchers, to raise money to help Mr Lett enjoy his remaining days by taking his children hot air ballooning in the Yarra Valley, going to Philip Island to see penguins, and spending a day at Gumbuya World.

Those wishing to donate can do so by searching Leon Lett via GoFundMe, by dropping in at Ranford’s Butcher at 293 Raymond Str, Sale, or by phoning Karen Baker on 0409 697 254.