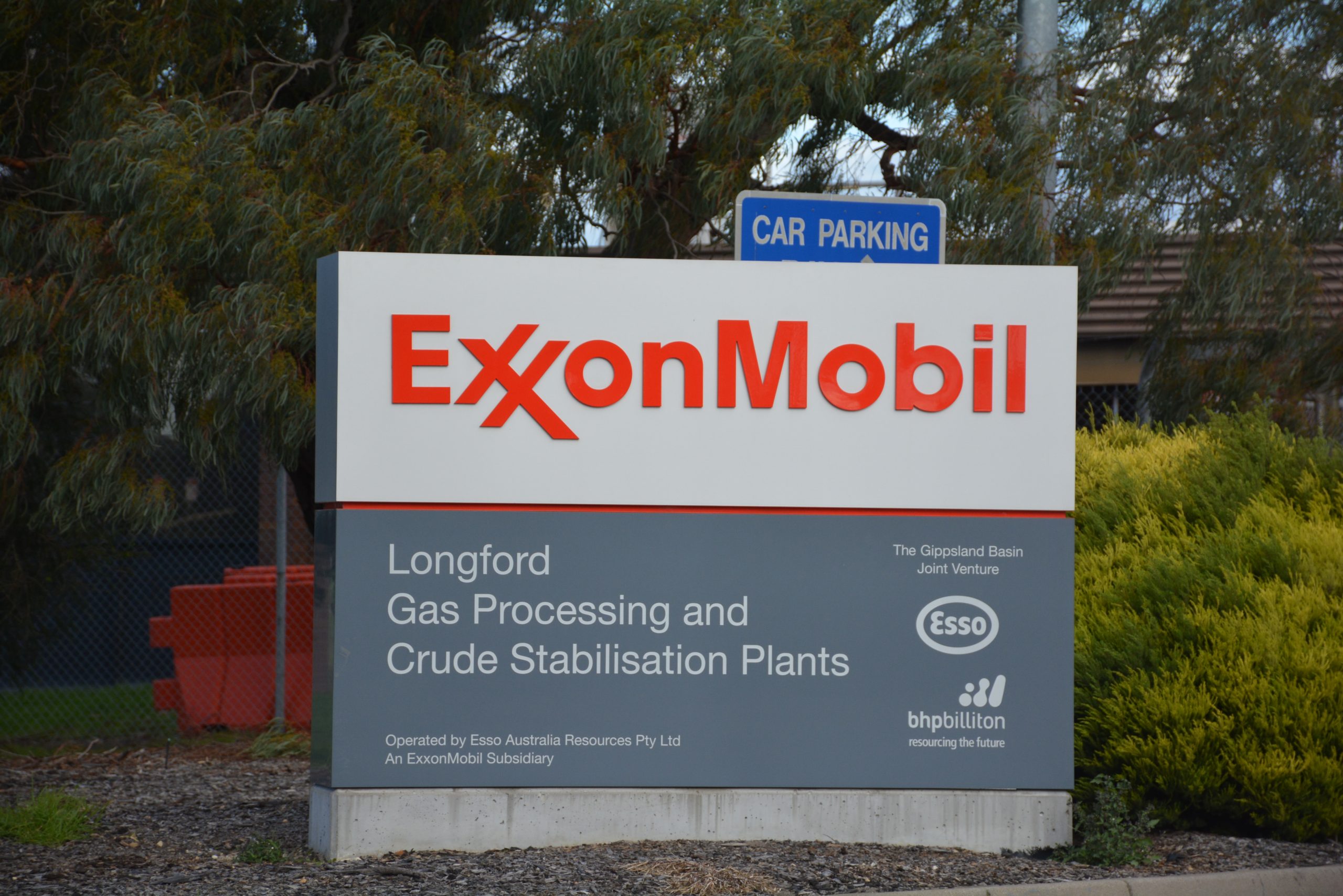 ABOUT 30 ExxonMobil employees, many of them Sale and Longford Esso workers, have been caught up in a superannuation miscalculation which has resulted in discrepancies amounting to hundreds of thousands of dollars.

Plum Superannuation, part of the National Australia Bank Group of companies, has sent letters to ExxonMobil employees alerting them to a problem for some defined benefit superannuation scheme members.

The members are currently locked out of the Plum website, and are unable to check their superannuation status.

Plum confirmed superannuation balances for “a small number” of defined benefit members with ExxonMobil were showing incorrect figures “due to an administrative error”.

In a statement issued to the Gippsland Times, it said the error was identified during a routine system check “and rectified within 24 hours”.

An Esso Australia spokesperson said it was aware of “an accuracy issue” with the estimated superannuation benefit balances on the Plum website.

The spokesperson said the issue affected about 30 employees who were members of the defined benefit section of the plan.

“No records have been misplaced,” he added.

“We have actively worked with Plum Superannuation to resolve the issue, and the Plum defined benefit website will be reopened on December 31, 2018.

“We have contacted all employees identified as being affected while Plum will conduct an additional systems check to ensure confidence in the defined benefit estimates.

“We sincerely apologise for any concerns or inconvenience that this has caused.”

The Australian Securities and Investments Commission, which regulates superannuation, was approached for comment.