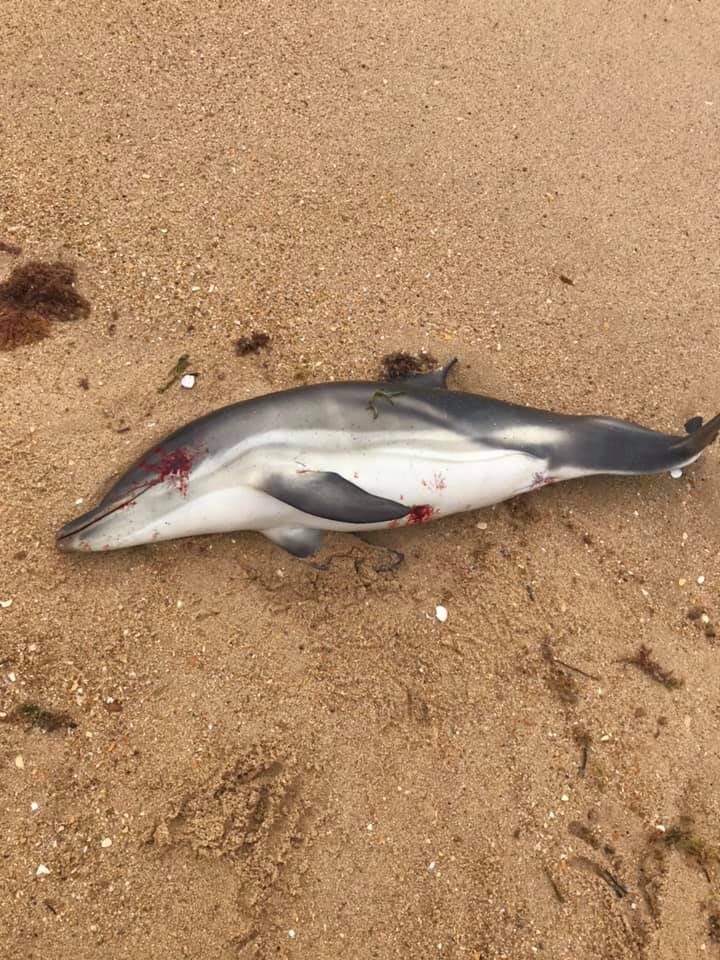 OFFICERS from the Department of Environment, Land, Water and Planning are treating the death of a small dolphin as suspicious, after it appeared on the Honeysuckles beach front last Tuesday.

Officers received a call from registered nurse Nadine Rose at 9am on Tuesday morning, who phoned the Whale and Dolphin hotline after spotting the young aquatic mammal.

Ms Rose said the dolphin was about one metre long and appeared to have stab wounds, but wasn’t actively bleeding when she found it.

DELWP Gippsland officers collected the dolphin on Wednesday and took the body to the Melbourne Museum, where an autopsy and investigation was conducted.

DELWP is continuing to investigate the incident.

People with any information are urged to phone Crime Stoppers on 1800 333 000 or report anonymously online at www.crimestoppersvic.com.au/report-a-crime.