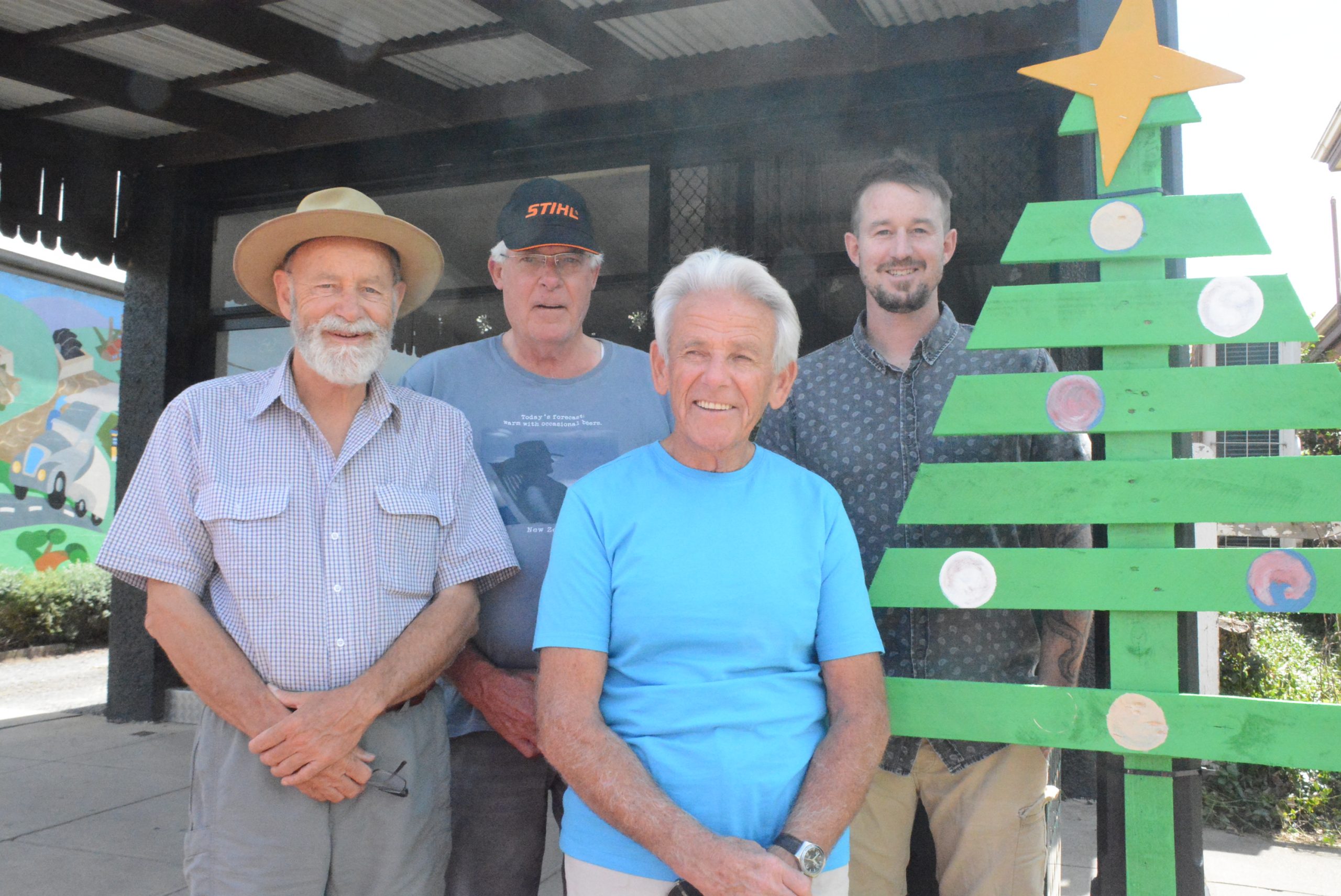 MAFFRA traders are appealing for people with information about the destruction of several decorative Christmas trees in Maffra’s main street at the weekend to come forward.

The damage, which occurred sometime on Saturday night, has been labelled a “sad” and “mean spirited” act of vandalism.

Several of the 25 trees donated by the Maffra Men’s Shed were destroyed, with remnants strewn around the area, while some trees were removed and taken away.

Maffra Business and Tourism Association spokesman Marcus Stobie said while it was a mean spirited act, it would not dampen the enthusiasm of traders to brighten the streetscape at Christmas.

“It’s disappointing, especially in the spirit of Christmas that people will do this, but it’s not the end of the world,” he said.

“We have salvaged most of them and they were up for most of the festive season.

“We will build again next year.”

He appealed for anyone with CCTV vision in the street, or anyone who saw something, to phone the association or police.

“Maffra is a small town and someone will know, or may have vision,” he said.

Maffra Men’s Shed president Peter Quennell said shed volunteers had made the trees from crates and other materials for the Maffra Traders Association to bring some Christmas cheer to the shopping precinct.

“It’s very sad and disappointing and says something about the intelligence of these people” Mr Quennell said.

“This is vandalism at its worst.

“You’d think that some people would grow up, but clearly not.”

The trees were placed in Johnson St before Christmas and were due to be dismantled on Monday.

One resident posted on Facebook that she was “disgusted” that all the hard work, dedication and pride donated by the men’s shed to beautify the town had been trashed.

She said the Christmas trees were something different for the small community, and at the weekend had become “an eyesore, dumped in roundabouts, thrown on paths and broken up”.

The remaining trees and remnants have been removed.