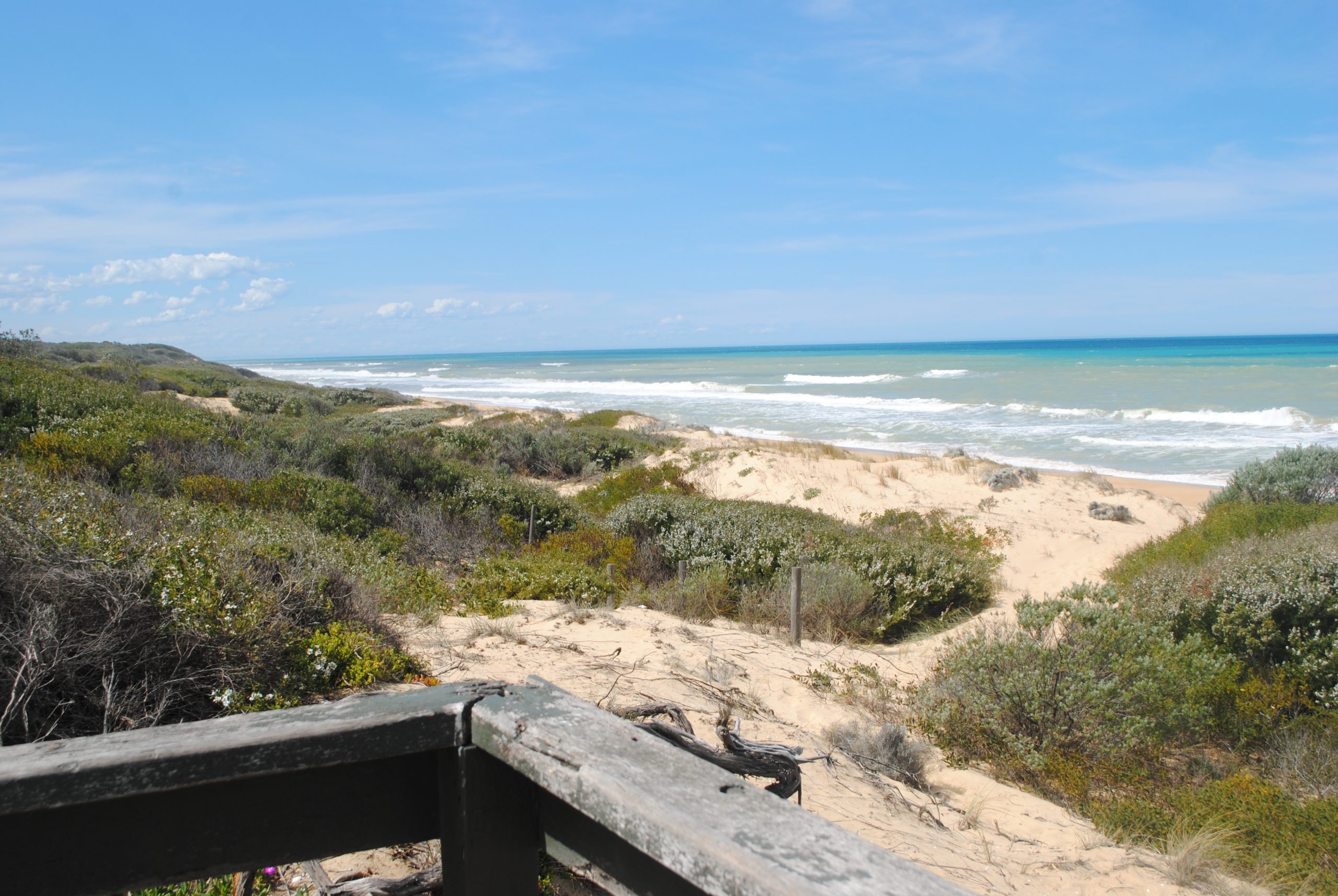 GIPPSLAND residents are still questioning the safety and environmental risks of carbon capture technology, despite reassurances they can have confidence in the science behind the process.

At a community information session in Golden Beach on Wednesday, carbon capture experts told the small group of 12 residents that energy efficiency was a fundamental requirement to meet the Paris climate change targets.

Project director Ian Filby said there was “no other technology” that would remove large amounts of carbon dioxide from the atmosphere, and that carbon capture and storage was a solution being researched and safely used around the world.

CCS involves capturing CO2 released by industry, compressing it and transporting it to an injection site to be stored deep underground for long term storage in rock.

But fear and mistrust in the coastal town is high, after underwater seismic testing completed last year resulted in noise and vibrations onshore, unsubstantiated claims of damage to homes, and illness among some Golden Beach residents.

In addition, a habitat assessment report noted that fish numbers near the site were lower within three days of the testing, and some zooplankton was “likely destroyed during the sampling stages”.

The next stage of the government-funded CarbonNet project includes more seismic testing on a much smaller scale, rock and soil sampling, and the construction of an appraisal well, possibly later this year.

The rock samples will allow scientists to confirm the properties of the rock that will form the ‘cap rock’ and hold the stored CO2 in place.

It will be at least another ten years before a carbon capture and storage facility is up and running, and overseas industries are likely to be the biggest winners in the carbon sell off.

CarbonNet is hoping to secure private funding, and operations manager Steve Marshall said it had already had discussions with industries in Japan, as well as Australia.

Karen Vogel of Golden Beach said those against the project were unhappy that there seemed to be little or no benefit to Golden Beach, and there were no guarantees that it was safe and would not harm the environment.

“We live here, we don’t want it here in our small town,” she said.

“Why not Torquay or somewhere else.”

“Why don’t they do it in their own country?” she asked.

Operation manager at CarbonNet, Steve Marshall, said the area eight kilometres off Golden Beach, known as the Pelican site, was selected because previous geological work had shown it to be suitable, and modelling had shown that the underwater rocks could contain carbon dioxide for “thousands of years”.

The offshore Gippsland Basin has the highest technical ranking of 25 major basins across Australia and the largest storage potential of any east coast basin.

Gippsland conservationist Tracey Anton questioned the safety of the carbon storage process, and raised the possibility of a Longford-style disaster.

“What happened at Longford wasn’t supposed to happen,” she said.

Mr Filby said a leak of carbon dioxide into the ocean was “highly unlikely”.

The risks for the project have been identified “as low as reasonable practicable”, or ALARP — an industry term used in the regulation and management of safety-critical and safety-involved systems.

Mr Marshall said CCS could be a solution for the jobs depressed Latrobe Valley, and even closer to home.

“Oil and gas will be out in the future and CCS will provide jobs, particularly here and in the Latrobe Valley, for those people who are presently working in those industries,” he said.