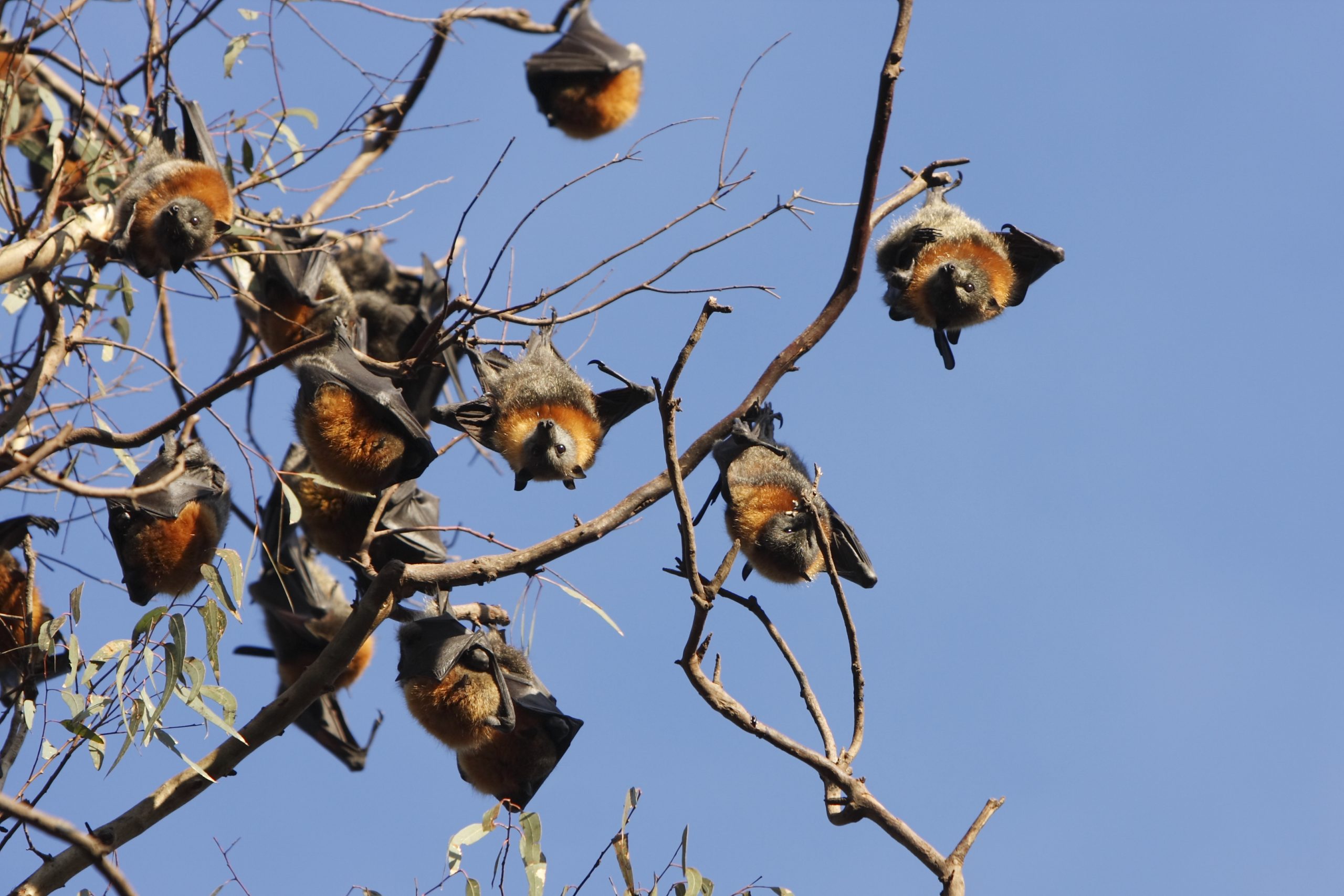 ABOUT 1900 grey-headed flying foxes have died in Maffra and Bairnsdale because of Friday’s extreme heat.

“However, they are not equipped to deal with prolonged temperatures in excess of 40 degrees, especially when the heat is accompanied by low humidity and hot drying winds, as was experienced on January 25,” Mr Simpson said.

“Following monitoring of the colony, DELWP initiated an emergency response to conduct assessments and triage of injured and heat stressed flying foxes. A section of the Mitchell River Walking Track in Bairnsdale was closed to reduce any further stress on the colony there

“Despite intervention, this heat event led to the death of approximately 1400 Flying foxes in Bairnsdale and around 900 in the colony just outside Maffra. A small number of bats has been taken into rehabilitation by accredited wildlife carers

“Carcass removal has occurred at both sites and the Mitchell River walking track has now been reopened. DELWP will continue to monitor both sites over the coming days.

As with other native animals, flying foxes should not be handled except by authorised wildlife carers or officers