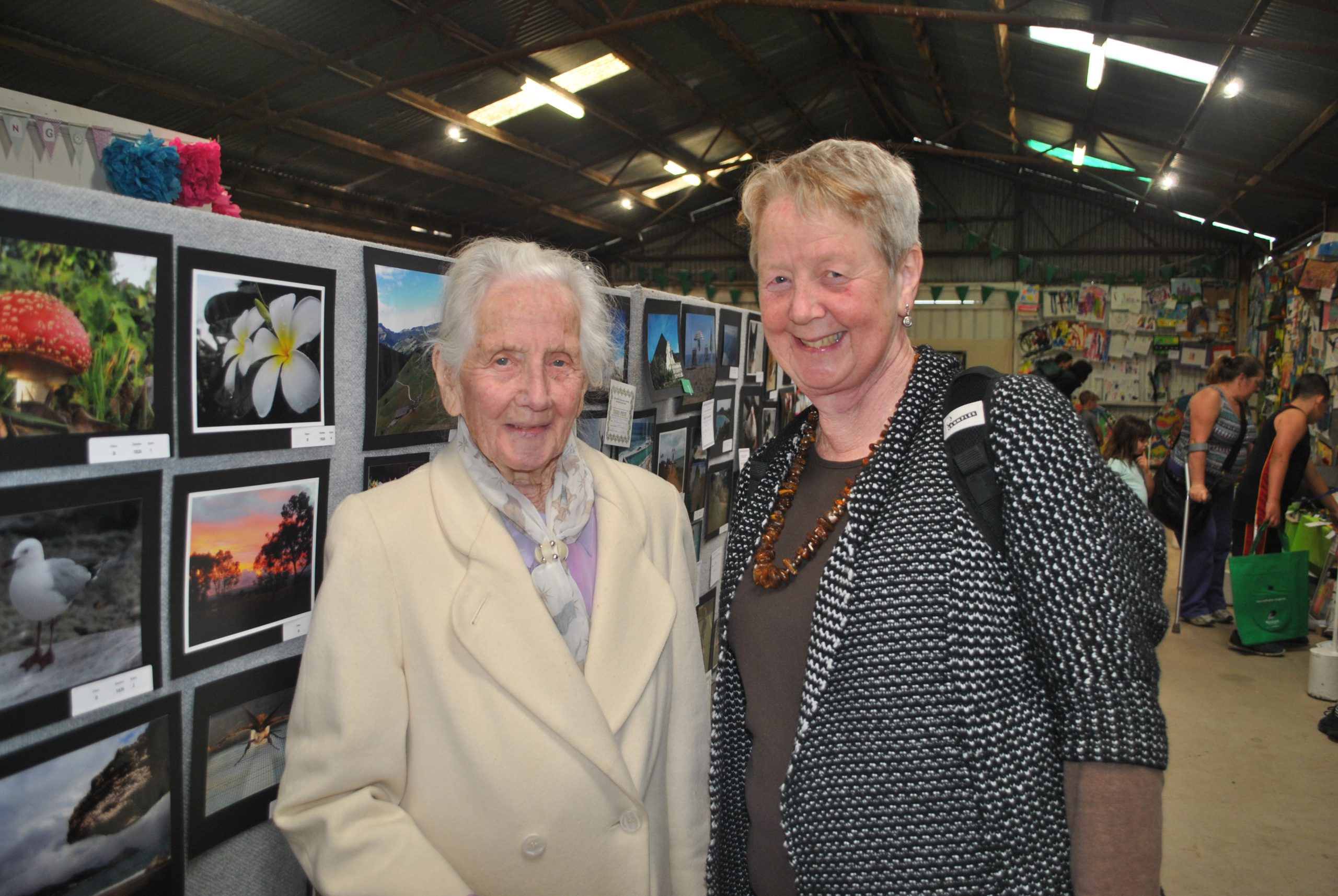 WELLINGTON Shire residents were among those honoured on Australia Day for their contributions to their local communities.

They include Peter Smyth of Maffra, Beth Ripper of Stratford and Maureen Brown of Sale.

Mr Smyth received an Order of Australia Medal for service to the community through social welfare initiatives.

He has been a St Vincent de Paul Society volunteer since the 1960s, and was president of the Maffra Conference in the 1980s.

Mr Smyth has also been a strong supporter of the Catholic Church, as a member of St Mary’s Catholic Parish, Maffra, since the 1980s, and St Joseph’s Parish, Orbost from 1960s to the 1970s.

He received the Quiet Achiever Award from the Maffrs Rotary Club in 2010.

Stratford identity Beth Ripper received her OAM for service to conservation and the environment.

Ms Ripper has worked hard to preserve and protect the environment, including through her work with Landcare, the West Gippsland Catchment Management Authority and the Gippsland Climate Change Network.

She is a National Landcare Network Victorian representative, and is also on the network’s members’ council.

Ms Ripper is a founding member of the Victorian network, and was vice president, west Gippsland representative, to 2016.

She is a board member of the Maffra and District Landcare Network since 2008, and was chair for six years.

She has also been a representative on the Regional Landcare Forum since 2011, and is program manager and former treasurer for Avon Landcare group.

She is a founding member of the Gippsland Climate Change Network, and was executive assistant of the Wellington Sustainability Group for two years.

Maureen Brown received her OAM for service to the community of Sale.

Mrs Brown is president of the Sale Memorial Hall Committee, and a former vice president.

She is a dedicated volunteer for food charity Second Bite, and brightens up the days of the elderly as a volunteer singer with Ashleigh House and Opal Aged Care, Sale.