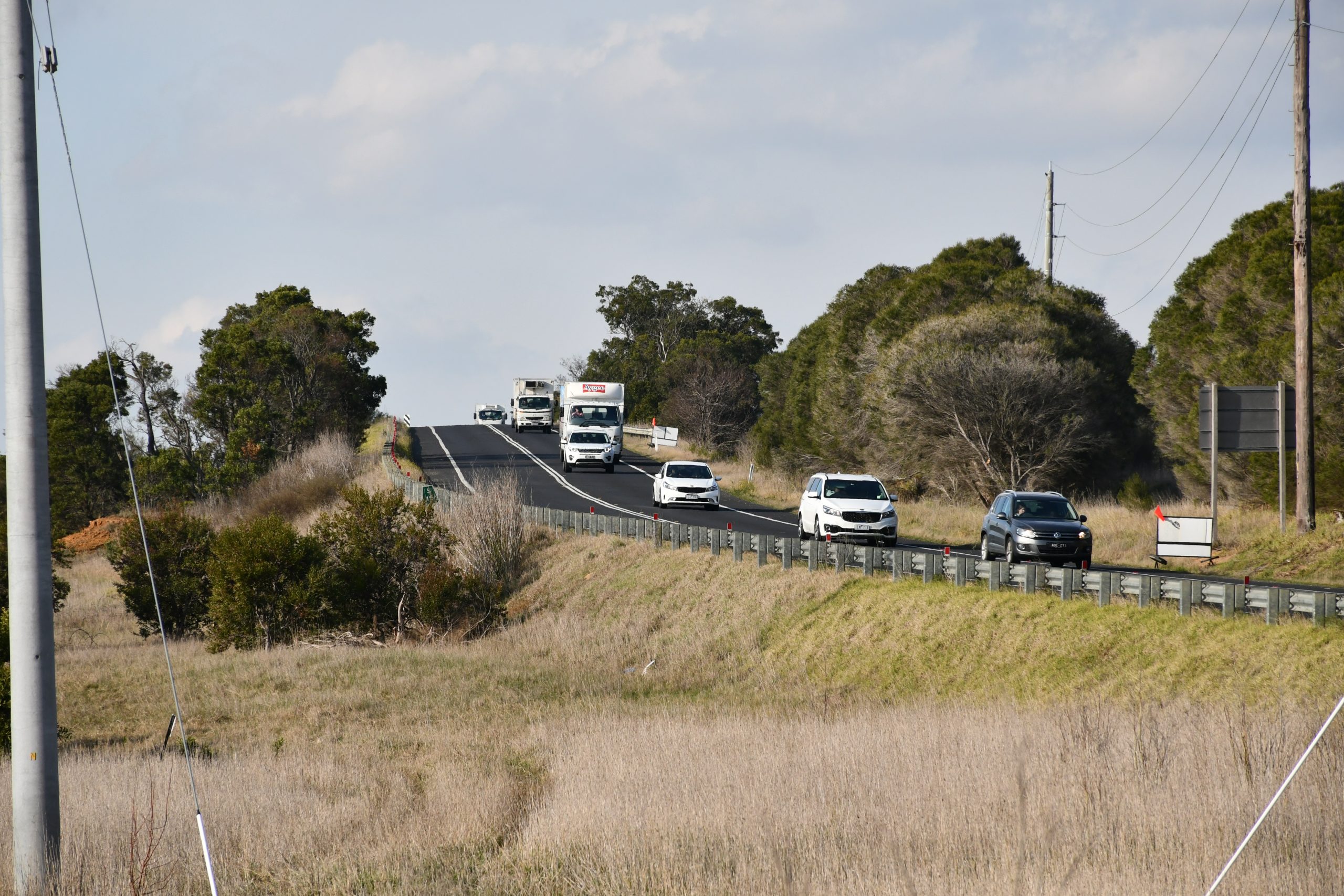 GIPPSLAND MHR Darren Chester says there is now pressure on state Labor MP Harriet Shing to fight for funding to finish the Traralgon to Sale Princes Highway duplication project, but Ms Shing has rejected his criticisms of inaction.

Mr Chester said he was “bitterly disappointed” when Treasurer Tim Pallas confirmed during a ABC Gippsland radio interview he had no intention of providing the state government’s 20 per cent share to finish the project.

“The federal government has committed $132 million to fund the final two stages at Flynn and Kilmany. The state government, which owns the road, only has to find $33 million to get the job done,” Mr Chester said.

“It’s a project that will save lives, create local jobs, boost the visitor economy and improve productivity for local industries.

“This is a vindictive decision by Premier Andrews and his Melbourne Labor ministers. The message is clear to everyone that we didn’t vote for Labor in Morwell, Gippsland South and Gippsland East in the recent election, so we won’t get vital infrastructure funding.”

Mr Chester said it was time for Eastern Victoria MLA Harriet Shing to stand up and fight for the people she represents.

“Ms Shing shouldn’t take ‘no’ for an answer and must demand the $33 million is included in this year’s state budget,” Mr Chester said.

“The highway duplication project has always enjoyed bipartisan support at state and federal level. It is economic madness to reject the federal funding already on the table.

“If Ms Shing is serious about representing Gippslanders, she would

tell the premier to stop spending so much in Melbourne and finish the Princes Highway duplication as soon as possible.”

“There’s just 12km of duplication to be done. We’re so close to finishing, but the state Labor government has turned its back on Gippsland,” Mr Chester said.

In response, Ms Shing rejected criticism of Labor’s inaction, pointing to the four record budgets set in Gippsland across their previous term, which included $66 million for Gippsland roads last year, as justification that projects would be completed.

“It’s a bit rich that five minutes before a federal election, when the coalition has delivered next to nothing for Gippsland and has had to be dragged kicking and screaming to pay its debts to Victoria, while it still refuses to give us 10 per cent of the nation’s infrastructure spend when Victoria has 25 per cent of the population, that the member should be trying to take cheap pot shots at the state government,” Ms Shing said.

“Our first priority is to deliver and fund everything that we promised in the last election and to continue to work to invest across the whole state and we will continue to deliver, but we won’t take lectures from coalition MPs who have been at the mercy of their Liberal masters and of federal spending bonanzas in New South Wales and Queensland while Victoria missed out.”