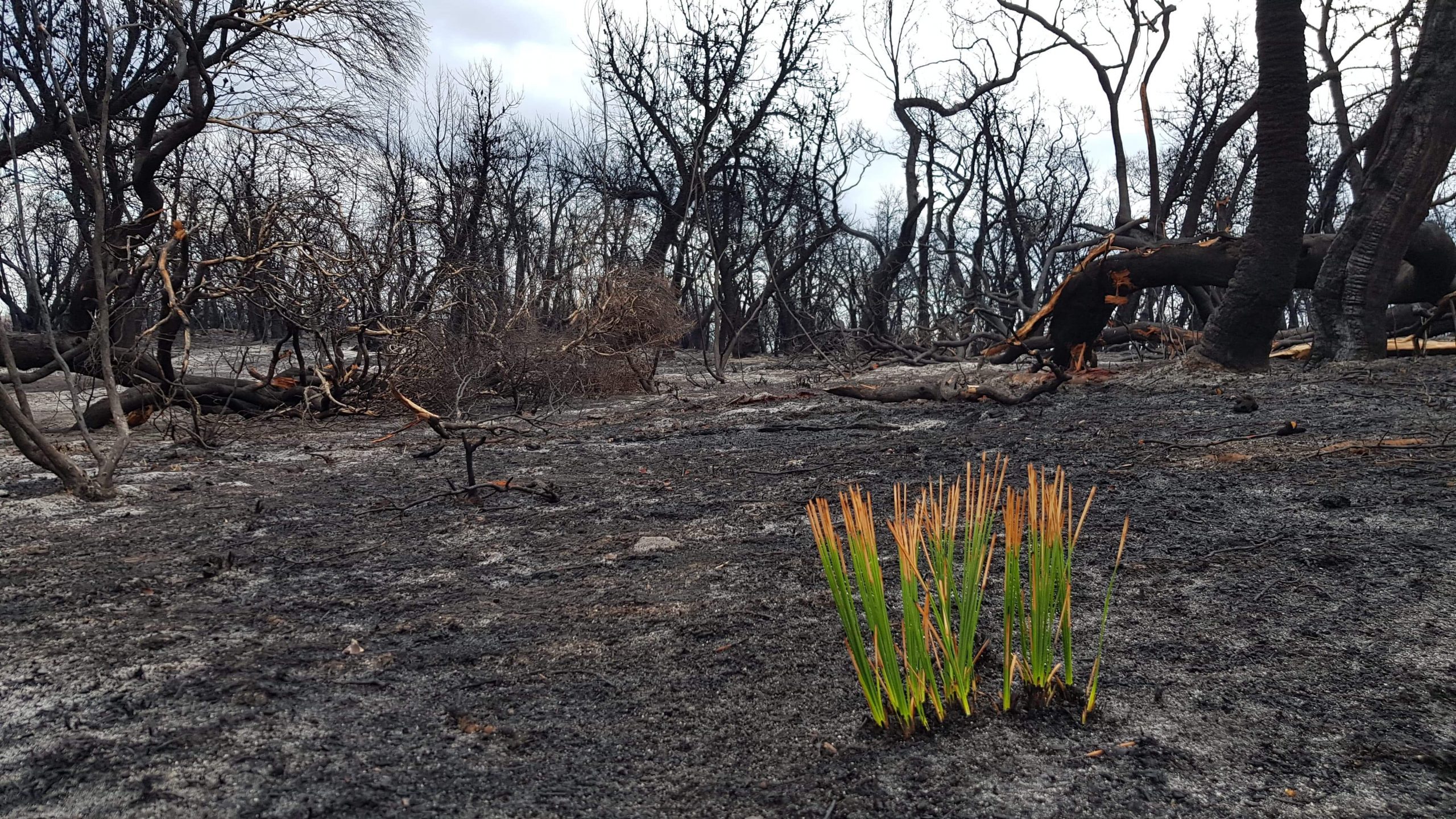 CREWS and incident management teams across Gippsland working on bushfires on Thursday morning paused for a minute’s silence to reflect on the 10th anniversary of the Victoria bushfires.

These bushfires, including Black Saturday, had a devastating impact on the Victorian community, including many emergency management staff and firefighters.

Crews out on the fire grounds have been carrying out similar works to the last few days in milder conditions.

Regional controller Anthony Costigan said patrols of fire edge lines and putting out hotspots remains the focus for Thursday on the three main fires near Walhalla, Timbarra and the Thomson Divide.

“We’ve been able to utilise more aircraft with Infrared technology to fly over the fires this morning, now conditions are a bit clearer” he said.

“This is providing us with more targeted information about hotspots, which allows us to send in crews to work on them.

“I’d also like to take the chance to remind the community that in addition to the three larger fires, there are still a number of other fires our crews and incident management teams are working on.

“Our rappel crews have been dropped off by helicopter to work on the Castle Hill Track fire west of Dargo this morning, in some of the rugged and inaccessible country.

“Over near Rosedale there are graders out working to clean up and restore a number of roads around the Holey Plains area, as well as some crews patrolling and blacking out any remaining hotspots.”

Community members will be able to get more information on the bushfires, including the Walhalla-Stoney Creek Road and Thomson Divide fires, and updates on management strategies for coming weeks.

Meetings will be held on Sunday rom 11am at the Village Green, Toongabbie, and from 3pm at the Cowwarr Hall.

A meeting will be held at the Gordon Street Recreation Reserve, Heyfield on Monday from 7pm.