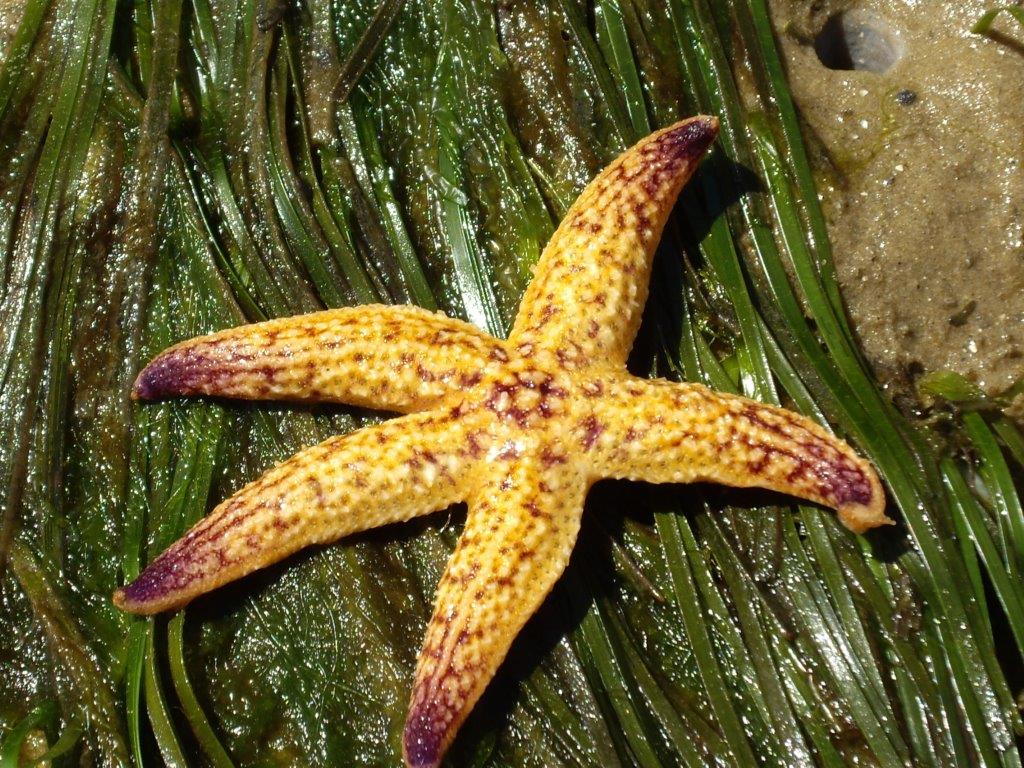 THE discovery of a northern Pacific seastar has prompted a call for public assistance.

Agriculture Victoria is calling on members of the Gippsland Lakes community and holiday-makers to assist in local surveillance for the presence of the invasive pest.

In January, Agriculture Victoria was informed a member of the public had caught an individual northern Pacific seastar while prawning near Wattle Point on the northern shore of Lake Victoria, near Paynesville.

The species had not been seen in the Gippsland Lakes since 2015, an event which prompted a significant eradication effort and monitoring program. It is unknown whether this recent detection is a new arrival or if there is a local population in the region.

The northern Pacific seastar is highly invasive and capable of reaching high densities in invaded habitats.

The species is an opportunistic predator that consumes a large variety of prey. In high densities, it can have severe effects on wild and cultured shellfish populations, and on native biodiversity in marine habitats.

The northern Pacific seastar can be easily transported by currents or relocated to new areas attached to fishing and diving equipment and the hulls of vessels, including kayaks and canoes.

“Members of our community have a strong role to play in reducing the spread of marine pests and protecting our unique marine environment,” Dr Stafford-Bell said.

All equipment used in marine areas should be washed in fresh water after use then thoroughly dried to reduce the risk of spreading marine pests. This is particularly important for people moving any equipment used in Port Phillip Bay to other areas.

“We’re calling on members of the community to report any sightings of the northern Pacific seastars in the Gippsland Lakes, noting the location, date and time and including a photograph to assist investigations.”

If a member of the public suspects they have found a northern Pacific seastar, they can place it in a sealed bag or container and it can be frozen.

Sightings can be reported by emailing marine.pests@ecodev.vic.gov.au.