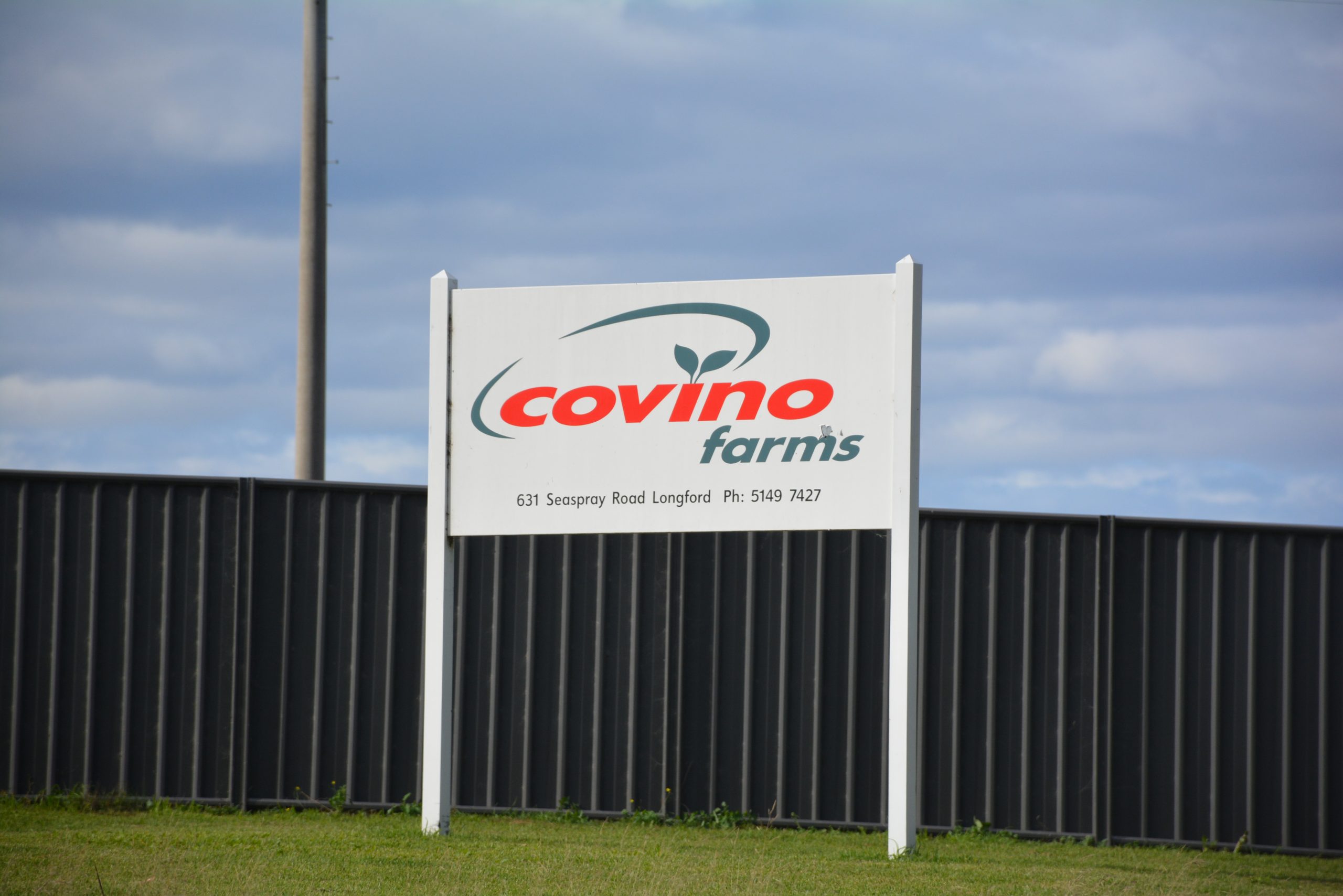 LONGFORD vegetable producer Covino Farms was fined $80,000 at the Sale Magistrates’ Court on Friday over a 2016 forklift accident that injured a contractor.

Covino Farms pleaded guilty to failing to ensure, as far as reasonably practicable, that the workplace was without risks to health and safety.

The company was also ordered to pay $4573 in costs.

It is the third time the operation at Longford has been convicted of breaches of the Occupational Health and Safety Act.

The court heard that in December 2016, the contractor was walking along a corridor at the company’s site when she was struck from behind by a forklift carrying crates of lettuce.

The contractor was required to use the same corridor as forklifts to access a nearby room.

She was treated for a dislocated shoulder, fractured pelvis, bruising and scarring, and has been unable to continue working in her role.

Covino Farms has since painted crossings and provided pedestrians with an alternative walkway to separate them from forklifts.

WorkSafe heath and safety executive director Julie Nielsen said it was unacceptable for workplaces to ignore the extreme dangers moving machinery such as forklifts can pose to pedestrians.

“Forklifts and pedestrian workers should be able to safely co-exist where reasonably practicable control measures are in place, however when they are not the consequences are often severe,” she said.

“A traffic management plan, which includes the physical separation of forklifts and people is essential and in this case, would have avoided a worker receiving debilitating injuries.

“Like all workers, contractors have every right to return home safely at the end of the day, so employers must ensure they are provided with a safe working environment.”

Following the latest incident, Covino Farms had spent thousands of dollars putting in a range of safety measures at their factory, including physical barriers.