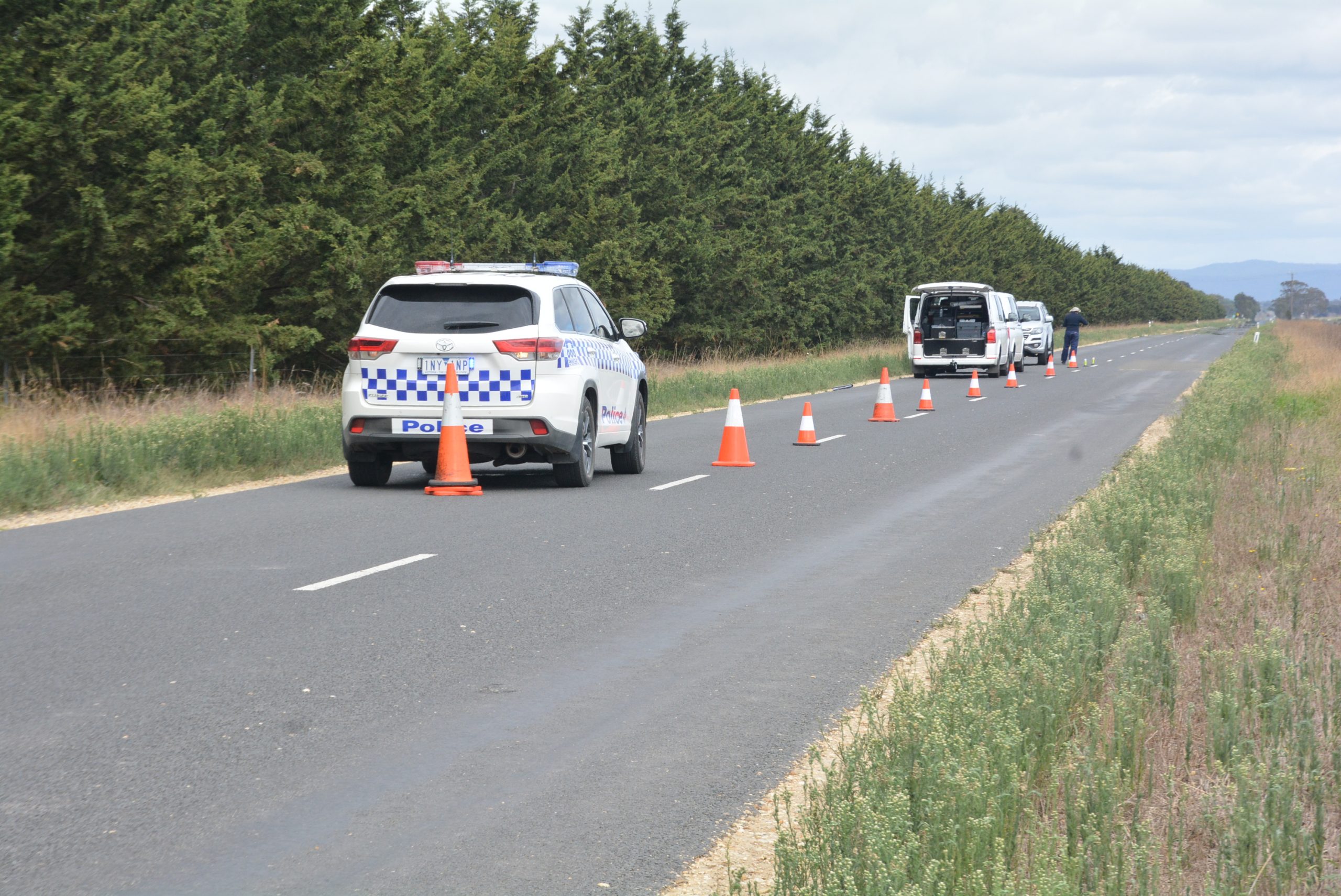 TWO people have been charged following the discovery of badly burned human remains in Nambrok on Tuesday morning.

Shaye Kotiau, aged 22, was charged on Tuesday night with the murder of 31-year-old woman Tamara Farrell after police spent the day searching a property at Altona, in Melbourne’s west, and at Canadian, near Ballarat.

Mr Kotiau’s 19-year-old sister Kieahn, also of Altona, has been charged with one count of accessory to murder. She was released on bail after appearing at Latrobe Valley Magistrates’ Court on Wednesday.

Mr Kotiau did not appear during a brief hearing just after 7.30pm on Tuesday night at Melbourne Magistrates Court, with his lawyer telling the court she had advised he not be brought up due to him being “mentally unwell”.

However, he appeared before a court handcuffed on Wednesday morning.

The siblings are due to reappear in court in June. Ms Farrell was last seen at her home about 6.30am on Sunday.

Investigators located the remains by the side of a road early on Tuesday morning, however the remains are yet to be identified.

Homicide Squad detectives are investigating, and police remained at Nambrok throughout Tuesday morning while they searched a roadside and nearby paddocks.

In Altona, police seized a jerry can from the boot of a dark coloured Holden Commodore before towing the vehicle away.

Anyone with information has been asked to phone Crime Stoppers on 1800 333 000 or submit a confidential report online at www.crimestoppersvic.com.au.

– With the Ballarat Courier and The Age