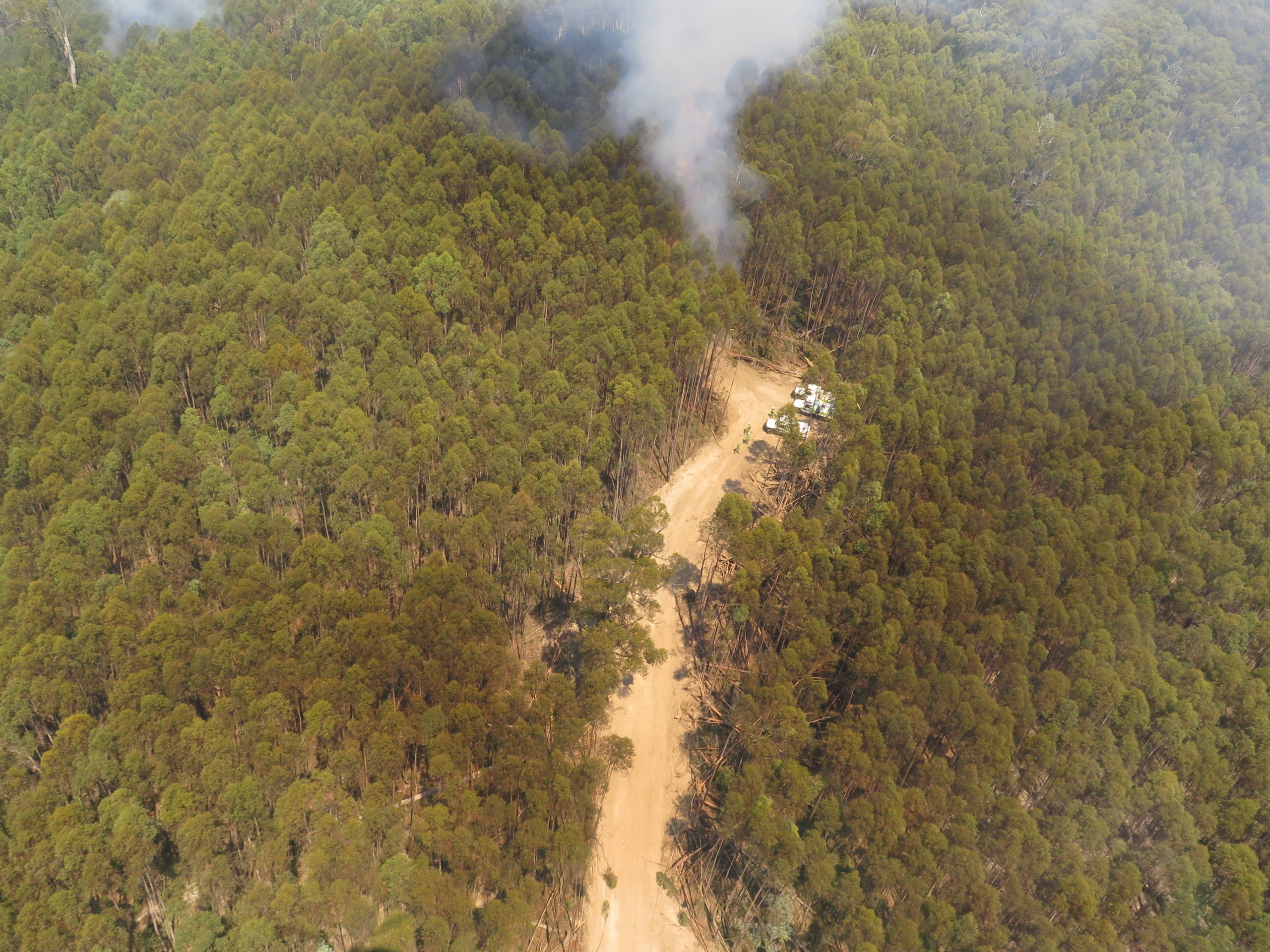 THE Walhalla-Stoney Creek Road and Thomson-Jordan Divide fires have been declared contained.

The risk from fire activity has reduced and the fire remains within the existing containment lines.

Aircraft, emergency service vehicles and heavy plant machinery will remain in the areas.

Some roads remain closed and motorists have been requested to obey all road signs and speed limits.

The Walhalla-Stoney Creek Road fire was listed as contained at 6pm Monday. This is a significant milestone in the control of this fire, surrounding the Walhalla township.

Regional controller Ben Rankin said crews blacked out all the way around this fire to prevent further spread.

“The focus of our crews is now identifying and extinguishing hot spots around the fire and dealing with dangerous burnt trees near roads and walking trails,” he said.

“It’s been a huge effort from both our ground crews and the incident management team for the past 21 days.

The Walhalla-Stoney Creek Rd fire began on January 30 as a result of lightning and has burned 8752 hectares.

The Thompson-Jordan Divide fire, located to the west of the Thomson Dam, was declared controlled on Monday afternoon.

“This means that the complete perimeter of the fire is secured and no further spread is expected,” Mr Rankin said.

The fire reached 6311 hectares with a total perimeter of 146 kilometres.

Work continues on the Nunnett-Timbarra River fire, north of Buchan. The focus of the crews and IMT is containing the fire using a combination of back burning and extinguishing hot spots.

“We are currently planning a back burn to the west of the Butchers Ridge community to ensure the safety of the properties adjoining the fire,” Mr Rankin said.