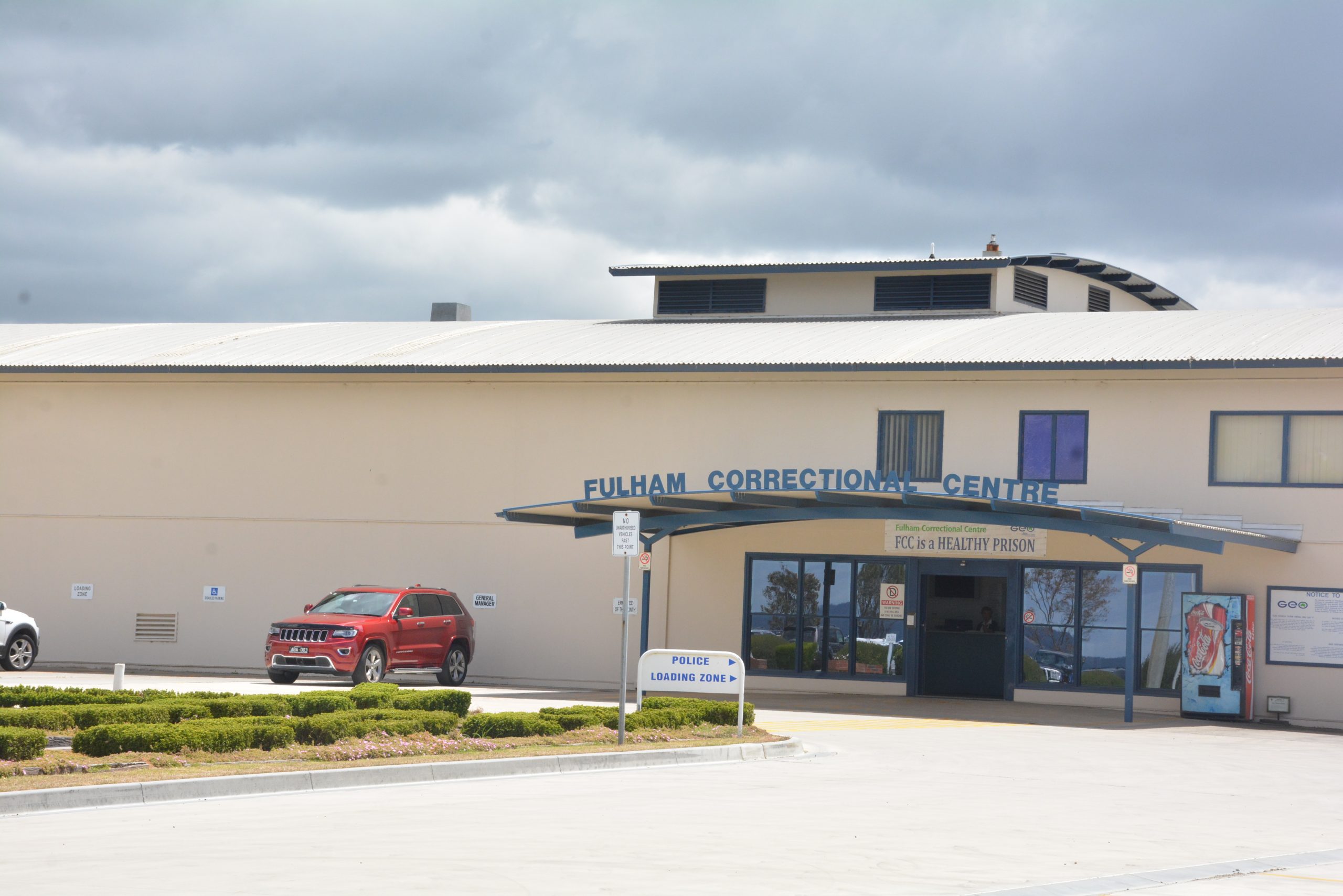 FULHAM Correctional Centre nurses will escalate their industrial action with a stop work and community rally on Thursday as part of what they say is a campaign for fair wages and conditions.

The Australian Nursing and Midwifery Federation (Victorian Branch) has been in enterprise bargaining negotiations with the private prison operator, the GEO Group Australia, since December 2017.

Thirty nurses, who have not had a pay rise since February 2017, provide primary health care for 945 often vulnerable, marginalised and potentially dangerous clients.

They are also seeking improvements to leave consistent with almost all other Victorian nurses.

The GEO Group Australia has offered 9.9 per cent over four years from February 2019 and no sign on payment or back pay.

Stage one action has included nurses refusing to comply with the prison dress code and instead wearing the well-known ANMF red nurses’ campaign T-shirt and explaining the dispute to client prisoners and prison staff.

Stage one has also included a ban on night duty checks and some administrative duties such as collecting statistics.

The ANMF claims the GEO Group Australia has threatened to dock 17 per cent of the nurses’ wages for every shift they wear the ANMF red T-shirt or for participating in the administrative bans.

On February 18, the ANMF requested further negotiations with prison management and specific information relating to the enterprise agreement.

ANMF says it has not received anything from them.

The federation said as a result of management’s refusal to negotiate or provide the agreed information, its members voted to begin protected industrial action.

Subsequently GEO Group Australia advised the union it was not prepared to enter further talks until after March 12.

The ANMF says representatives are available this week to resume talks.

“That’s why we need to change the rules,” she said.

“Fulham nurses are seeking wage parity with nurses employed in other prisons in Victoria.

“I don’t believe that is too much to ask.

“Prison services are the responsibility of the Victorian government, but instead we see the nurses disrespected so an American multinational corporation, which receives Victorian taxpayer funds, can profit at the expense of the nurses and the taxpayer.

“The nurses provide an essential health service in the prison and their wages and conditions should  e comparable to their colleagues across the state,” Ms Fitzpatrick said.

GEO Group was approached for comment, but none was received as of deadline.