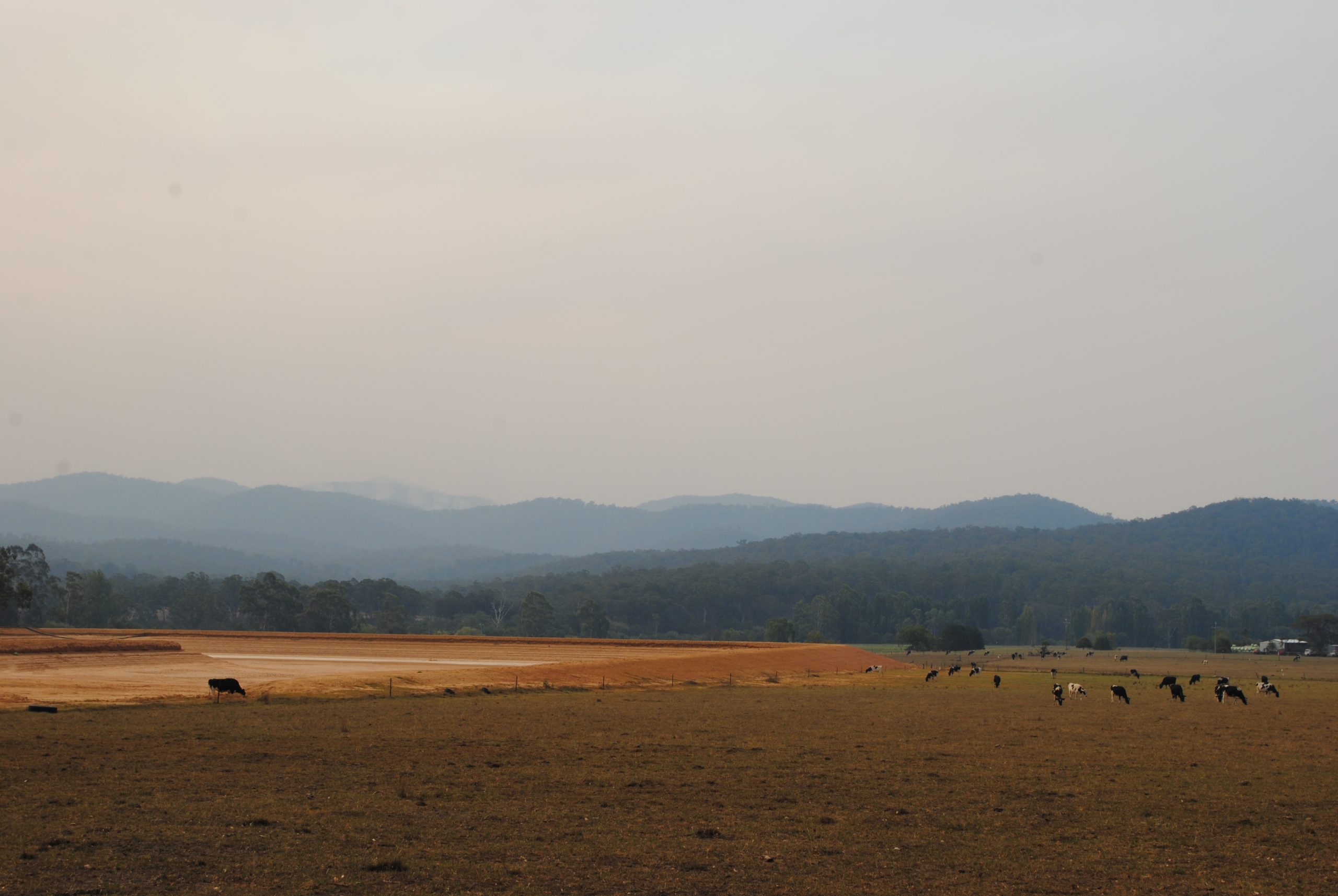 RECENT bushfires throughout Gippsland would have been less severe if more planned burns had been carried out, according to the president of the Mountain Cattlemen’s Association of Victoria.

While most bushfires are caused by lightning strikes, Graeme Stoney said the severity of these blazes was avoidable.

“(These fires) would be far less intense and controllable if more planned burning was done in our forests and interface country on a regular basis,” he said.

“If bushfires are less intense because the fuel loads have been previously reduced, the costs are far less to control the fire and damage to the environment is minimal.

“Let us be realistic — planned burning is absolutely vital to continue — however everyone knows it has its problems if burns escape.”

“It must encourage the authorities to continue burning programs despite any issues that may arise,” he said.

“At present, governments tend to let whoever was in charge ‘swing’ if a burn gets away, and therefore those in charge become risk averse and any excuse is used not to light up.

“This has serious consequences, and the culture must be addressed, starting at the top.

“The authorities seem to me to be twisting the findings of the Royal Commission to match their risk adverse fuel reduction programs.

“They seem to find any reason not to do what’s required to reduce fuel and therefore the intensity of summer bushfires.

“The old adage that you ‘fight fire with fire’ has never been more true, and you don’t win that ongoing battle if authorities fail to light that planned burn match at the appropriate time.”