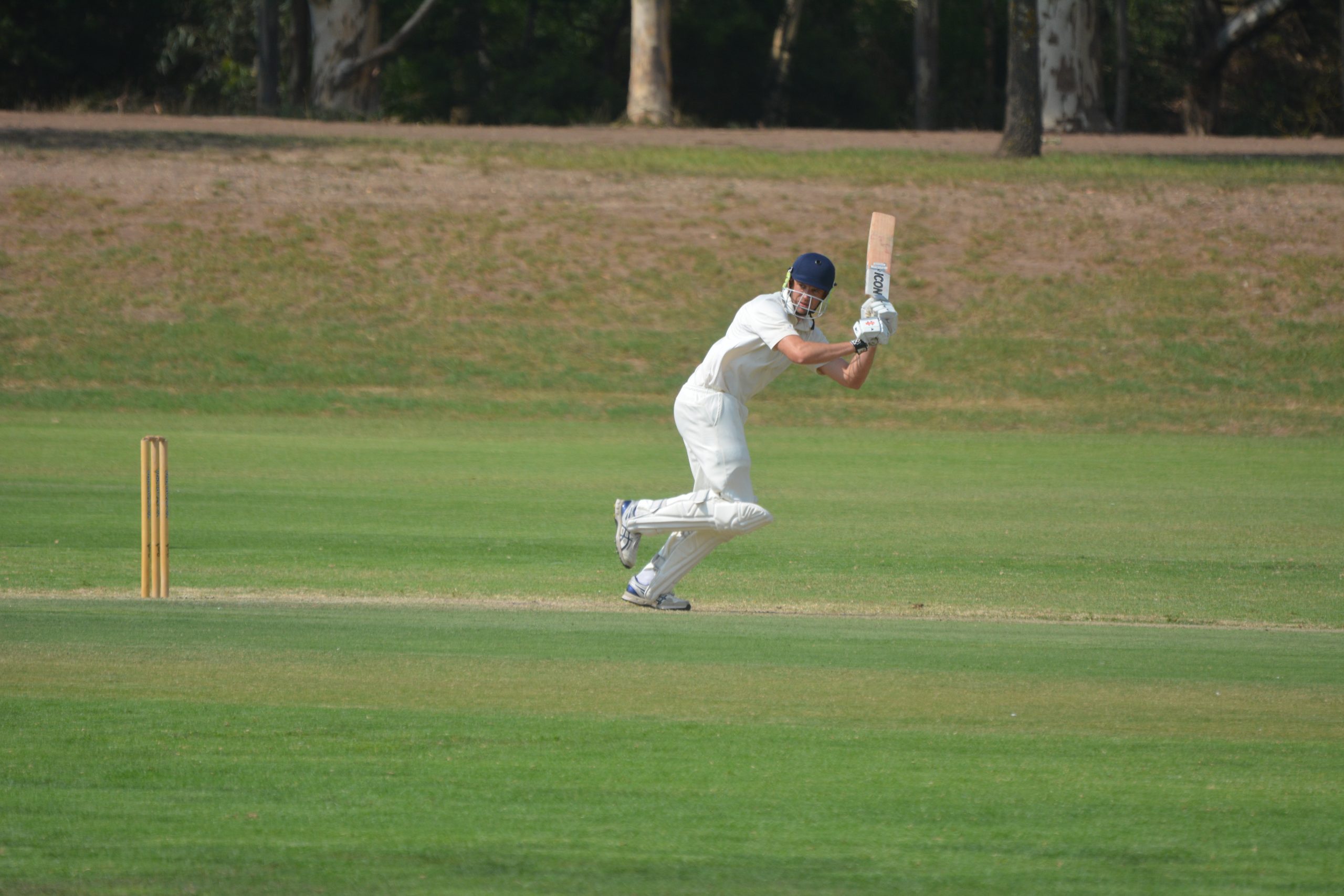 BOISDALE-BRIAGOLONG replaced Maffra in the Sale-Maffra cricket top four at the right time … at the end of the season.

Unbeaten since Christmas, the Saints finished the home-and-away season in fourth place after defeating Maffra at the weekend. They will play minor premier Collegians in the semi-finals this weekend.

Bundalaguah will play Sale for the other grand final berth.

THE Saints’ 6-284 proved to be too much for Maffra to chase down on Saturday at the Cameron Sports Complex.

The Eagles were bowled out 47 runs short.

Maffra captain Josh Davis was involved in two important partnerships, 59 with Lee Hopkins (24) and 73 with Grant Thornton. That latter partnership ended when Davis was run-out for 75, leaving the Eagles 4-155.

The home side didn’t recover from that wicket, as it was 7-176 at one point.

Thornton remained in the middle while the wickets tumbled and was on track to score a century until he became the final batsmen to fall. Thornton smashed 98 off 100 balls faced.

Jack Wrigglesworth bowled 21 overs for the Saints, finishing with 4-66, while Liam Hurst took 2-60.

BUNDALAGUAH secured second spot on the ladder and a home semi-final with a big victory over Rosedale-Kilmany.

After making 9-243 the previous week, the Bulls bowled the visitor out for 91.

The Warriors were in trouble early, at 2-8, after Gayashan Munsinghe claimed the wickets of both openers. The Italian finished with figures of 2-8 from eight overs.

Rohan Diamond made a promising start, but was caught off Nathan Whitford’s bowling for 29, leaving the Warriors 5-49.

Trying to make up for the failings of the top order, Cameron Freshwater scored 16, Michael Walters 11 and Dylan Rowley 13.

SALE made sure of its participation in the finals with victory over Longford.

Mat Johns top-scored with 22, while Tim Barker made 15.

In its second innings, Sale scored 4-90 from 42 overs, with Daniel Padula making 29, Gunasekara 25 and Oliver Cantwell 22 not out.

Having already begun day two a run ahead after bowling the Redbacks out for just 70, Collegians was bowled out for 238.

Resuming batsmen Stuart Anderson and Jack Tatterson put on 73 runs for the fifth wicket until Tatterson was out for 40.

Anderson and Nick Grainger then added 48 for the sixth wicket before the latter was dismissed for 31 off 29 balls. Anderson was the next batsman dismissed, out for 65.

Matt Foster and Mark Nicholls both scored 19 and Tom Hams an unbeaten 16.

The visitors batted a second time, and improved from their first attempt, making 0-42 from 19 overs. Rietschel and Sam Anstee were the unbeaten batsmen, scoring 19 and 20 respectively.