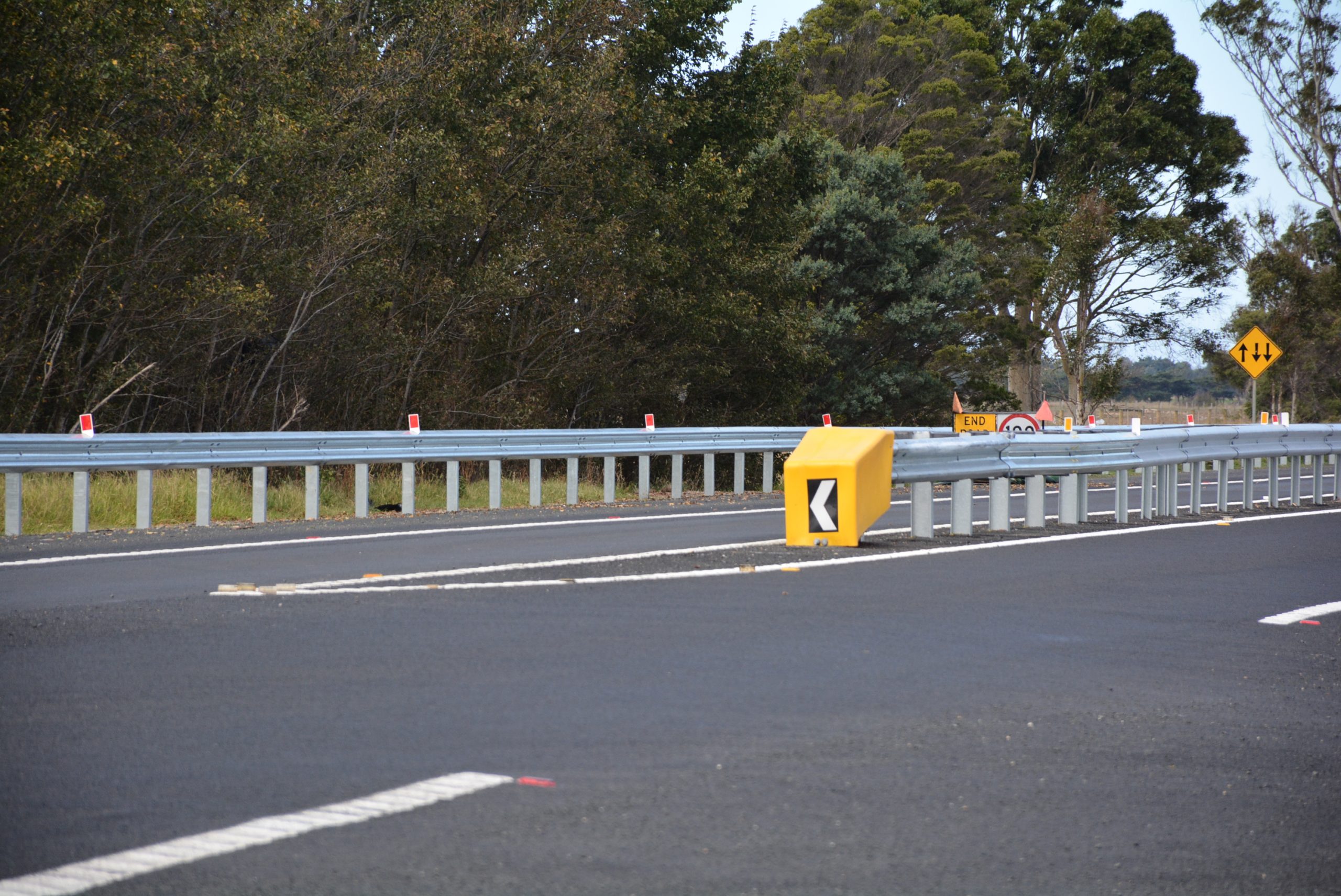 THE roadworks between Stratford and Sale have been described in state parliament as something someone would expect to see in an episode of Keystone Cops, and the government response has been likened to an excerpt from Yes, Minister.

“Let me walk you through this roadworks disaster that has been enforced on us after no-one asked for it,” Gippsland East MLA Tim Bull told parliament.

“First of all, the new road surfacing failed with large patches of broken seal. Then when repaired, the repairs promptly failed.

“Large stretches have no lines or very faded old lines, for example near the Maffra turn-off, and drivers cannot tell if they are in the traffic lane or not.

“I have received several complaints on this issue alone.

“The original ripple strips, now made invisible by bitumen spray, have been left in place and are now in the new traffic lane, so motorists are alarmed to be constantly driving over them when their vehicle is where it is supposed to be.

“And on top of all this, the surface is uneven, with one truck driver telling me it was like being on the Batman Ride at Movie World.

“In the past week alone I have had several more complaints and I know my colleague, the Member for Gippsland South, Danny O’Brien, has been pulling out what little hair he has left.”

Mr Bull said that in relation to the road work failures and the failure of the repairs, the excuse my office has been given is “adverse weather conditions”.

“Apart from having no rain, our temperatures have not been unusual for any spring or summer, so it is time to stop with poor excuses and fix this total mess with some real action.

“I ask the minister to immediately commit to resurfacing this stretch of road, removing the old ripple strips and re-painting the lines.”